The first annual Battle Brawl is going down March 23 and 24! Teams from across North America and Europe are flying into Orange County, California and going head-to-head to determine which region takes the biggest piece of the $50,000 prize pool, and who is crowned with the title “Best in the West.” Find out how you can see the best Blade & Soul players across the two continents in live esports action and get cool in-game items just for watching!

Two days of epic esports action kick off each day at 10am PDT, and go until the matches conclude.

Battle Brawl is a Western title match between North America and Europe, with one team emerging as the victor, taking their piece of the $50,000 Prize Pool, and showing that their region is the Best in the West.

The Qualifiers were held on February 24 & 25, and took 16 teams (eight per region) down to just four finalists. If you missed those matches you can watch the VoDs over on our official YouTube channel.

This tournament, like our Regionals and Global Championship are Mix’n’Match format, meaning teams will play both 1v1 and 3v3 matches to determine the winner. 1v1 match wins gain a team 1 point, while a 3v3 win will gain them 2 points. For more details check out the Battle Brawl overview. 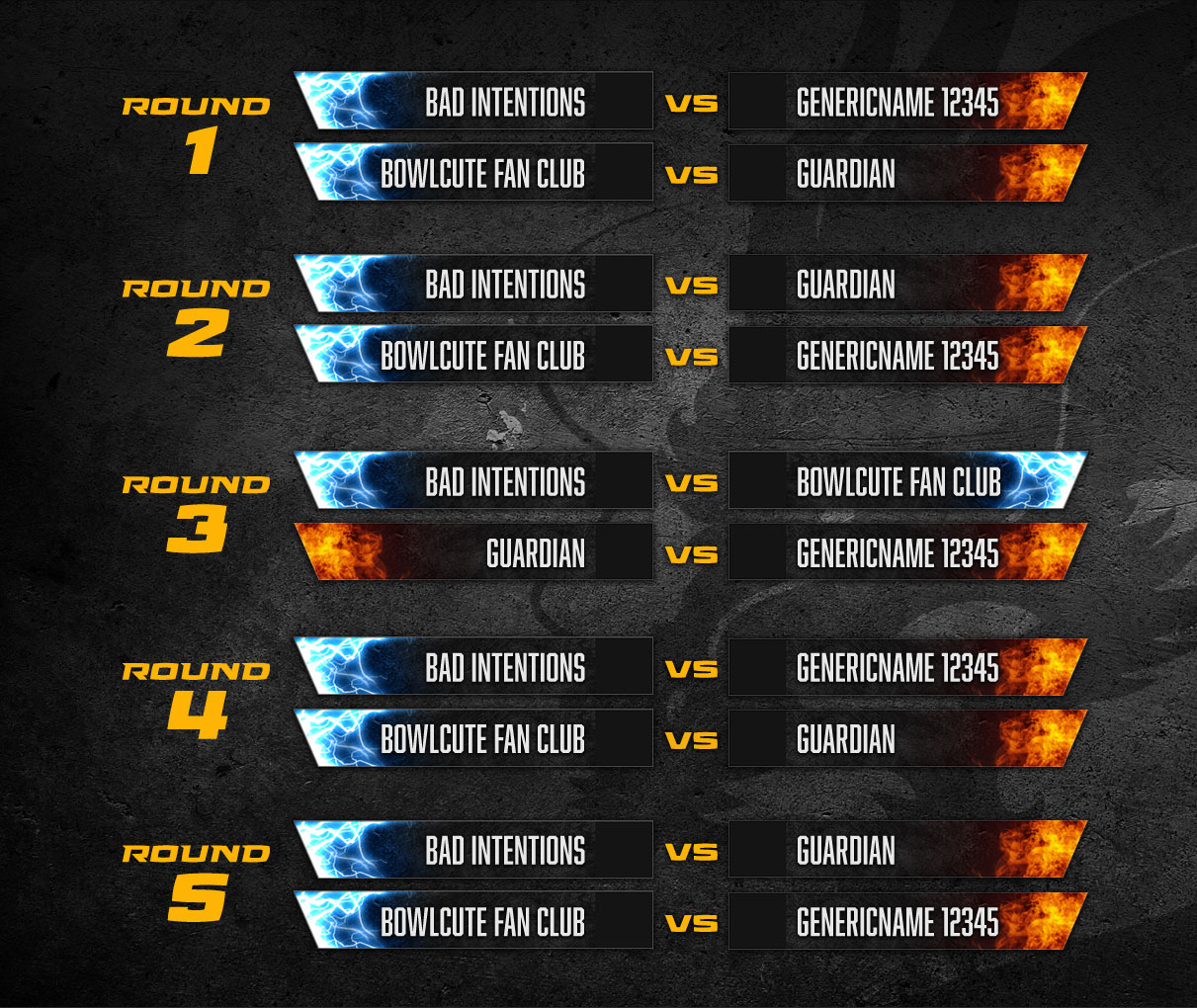 March 23 will be a round robin-style 4-set tournament to determine the seeding for the finals. The Day 2 finals on Saturday, March 24, will be an 8-set double elimination tournament, with the winner taking home $21,000 and the Battle Brawl title. Head over to our Prize Pool Announcement article for the full breakdown on prizing.

Our four finalists are the two North American teams Guardian and Genericname 12345, and two European teams Bowlcute Fan Club and Bad Intentions. We caught up with both teams after the Qualifiers to see how they were feeling coming out of those matches, and their focus as they look forward to the Battle Brawl weekend.

We also cut down the Qualifiers into each team’s best moments in our Top Plays video series:

During the live tournament broadcast on Twitch.tv/bladeandsoul we’ll be displaying redeemable codes on-screen for a limited time. These codes are limited to one-per-account, as well as limited to how many times each key can be redeemed—anywhere from 100-200 times per displayed code. It’ll be a first come, first served redemption process, so be sure you’re signed into Blade & Soul and have the Apply a Code screen up.

The costume sets that will be given out are Shock Jock, Lights Out, and Undefeated. Shock Jock and Lights Out are fan favorites, and this is the first time Undefeated will be available, so don’t miss out on your chance to score these outfits for FREE!

Watch the Battle Brawl live on March 23 & 24! Follow us on Twitch.tv/bladeandsoul so you don’t miss out on any of the action, and we’ll see you March 23!