After an intense fight with a powerful foe, you notice a shadowy figure approaching from the far corner of the large room. Still exhausted from battle and kneeling on the damp stone floor, you begin to draw your weapon as the figure begins to come within striking distance. As they slowly walk towards you, your senses heighten as you rise to attack . . . but as they come into focus, you gasp! 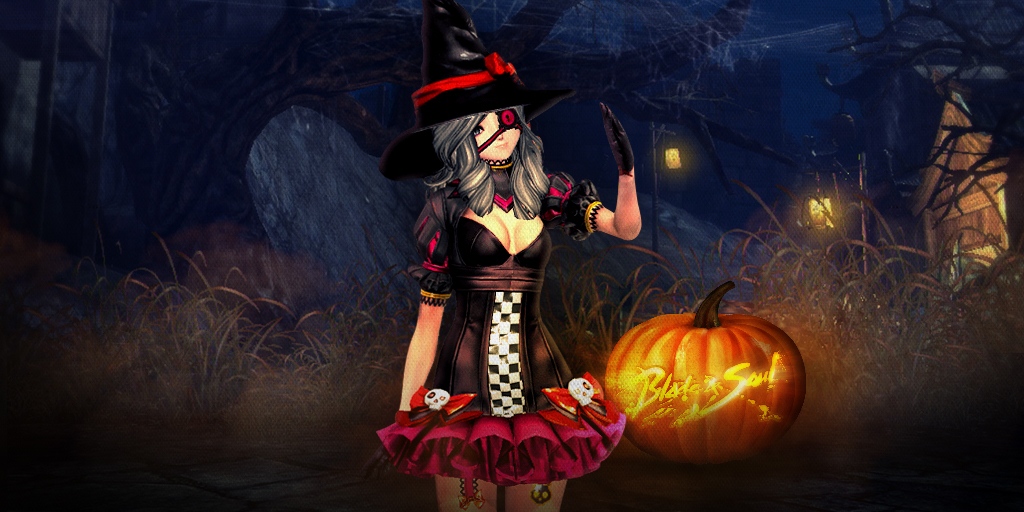 Merchant of Wonders
The elusive Merchant of Wonders has returned! Shin Baeyun has taken over Shin Bahye’s place for the spooky season, and you’ll have a chance to meet her after completing certain dungeons. If you’re lucky enough to meet this mysterious merchant, she’ll offer each member of your party the ability to purchase one of her randomly selected items—including a chance at ghoulish cosmetics! If you’re interested in bartering with her as much as possible, we hear that she visits the newer dungeons and daily lockout dungeons more frequently… 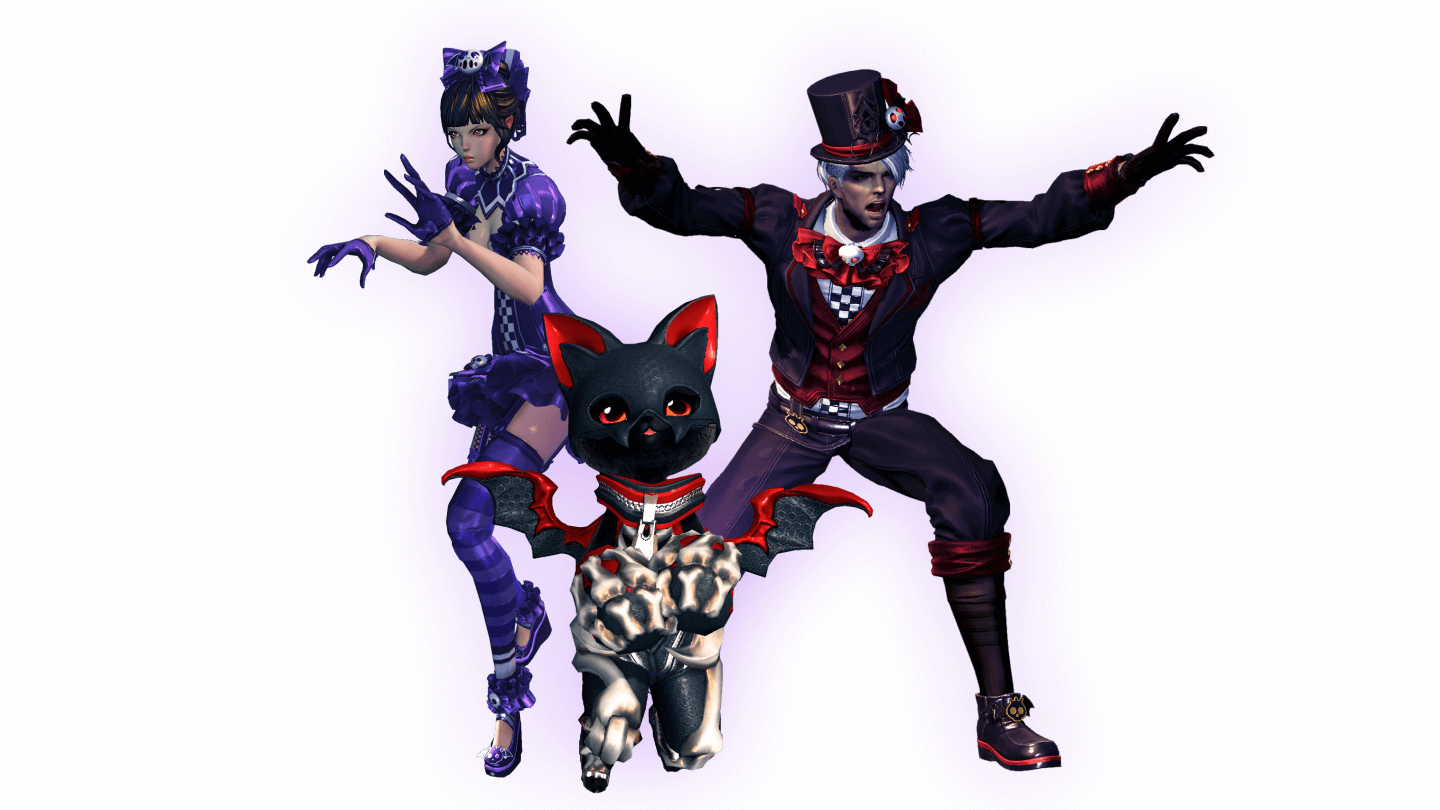 Daily Challenge
Complete the Daily Challenge to earn additional rewards via the Ghoulish Gift Box while the eerie event is taking place on the Earthen Realm.

Candy Consumables
Available in the Ghoulish Gift Box and from the Merchant of Wonders’ wares are three creepy candy consumables that provide a powerful effect for 10 minutes within Skybreak Spire, Temple of Eluvium, and Scion’s Keep. Upon consuming a Skull Candy, Snack O’ Lantern, or Flaming Jawbreaker, you won’t be able to eat another until a 5 minute cooldown has passed, so be sure to devour these delicacies only when you’ve entered the raid, since the effect will be removed upon death, zoning, or logout. It is also possible to overwrite a candy’s effect with another candy after the cooldown has passed, or refresh the duration of the same type before a difficult challenge.

Weekly Raid Quests
As an added bonus, completing the Raven’s Cry and Chasing Zulia weekly raid quests will earn you increased rewards—including another chance at the cosmetics from their raids!