Halloween is coming to the Earthen Realm and you’re invited to frolic in the frightening fun!

The veil to the Dark Realm is wavering over the Zaiwei Ruins, and its ghastly inhabitants have begun to seep into our realm. As Halloween looms ever closer, the time to defeat eerie enemies and earn delightful rewards has arrived! 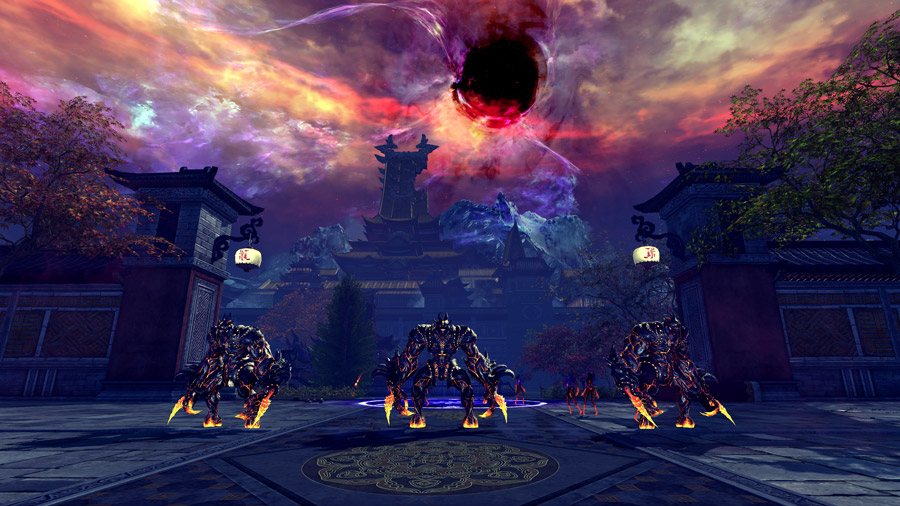 Those who are level 50 and above, are encouraged to make their way to the Zaiwei Ruins to defeat the hideous monsters, and nightmares that haunt it. 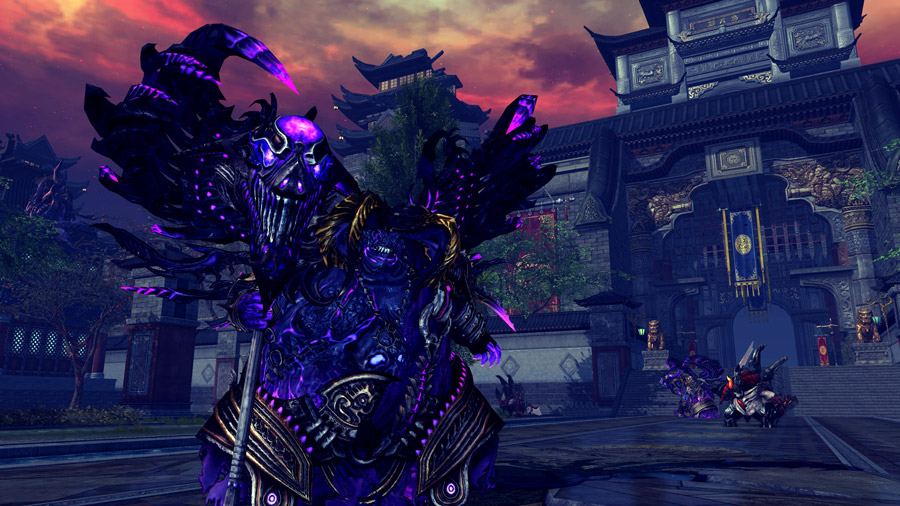 Be prepared, as the bosses that rule the ruins have been strengthened by the darkness enveloping the land. But this holiday is not all frights, and things that go bump in the night. 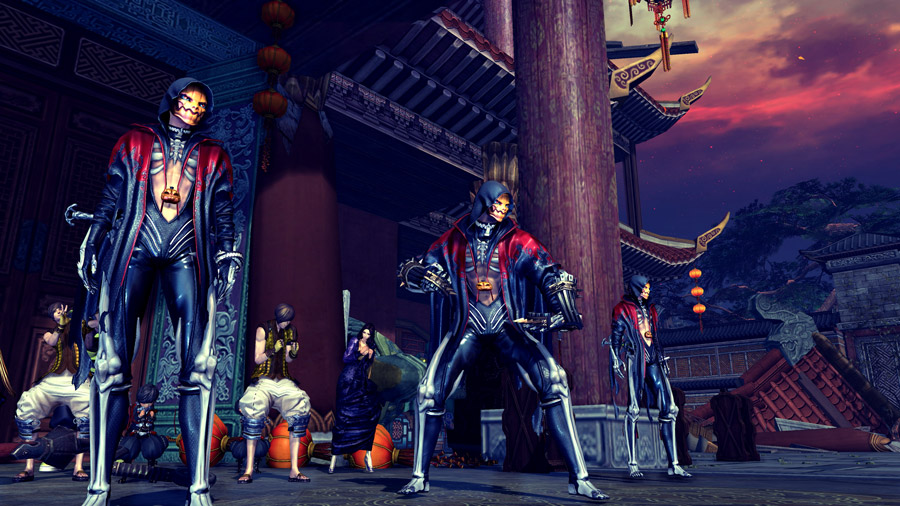 Some of the inhabitants have changed into spooky attire in celebration, and the frightful horrors that walk the land have some sweet, sweet goodies to reward your bravery.

Plus, to help everyone level up and get into the holiday spirit, everyone will receive the Warrior’s Odyssey buff which increases combat experience by 50%.

Complete Daily Challenges, Quests, and slay Zaiwei Ruins bosses to earn Killer and Thriller Coin event tokens that can be used in the Dragon Express for some tantalizing treats, Transmutations, and more:

Event tokens abound if you know where to look—happy haunting!

Ghoulish bosses are out to haunt, but taking them out provides excellent rewards!

This and much more will be available when Blade & Ghoul haunts the servers on October 17! Be sure to log in to experience the frightening festivities, and earn some of these delightful rewards.