Challenge the new dungeon and raid content arriving on December 6.

Blade & Soul: Dawn of the Lost Continent introduces a 12-member raid, two 6-member Heroic dungeons, and one solo Heroic dungeon for you to explore. 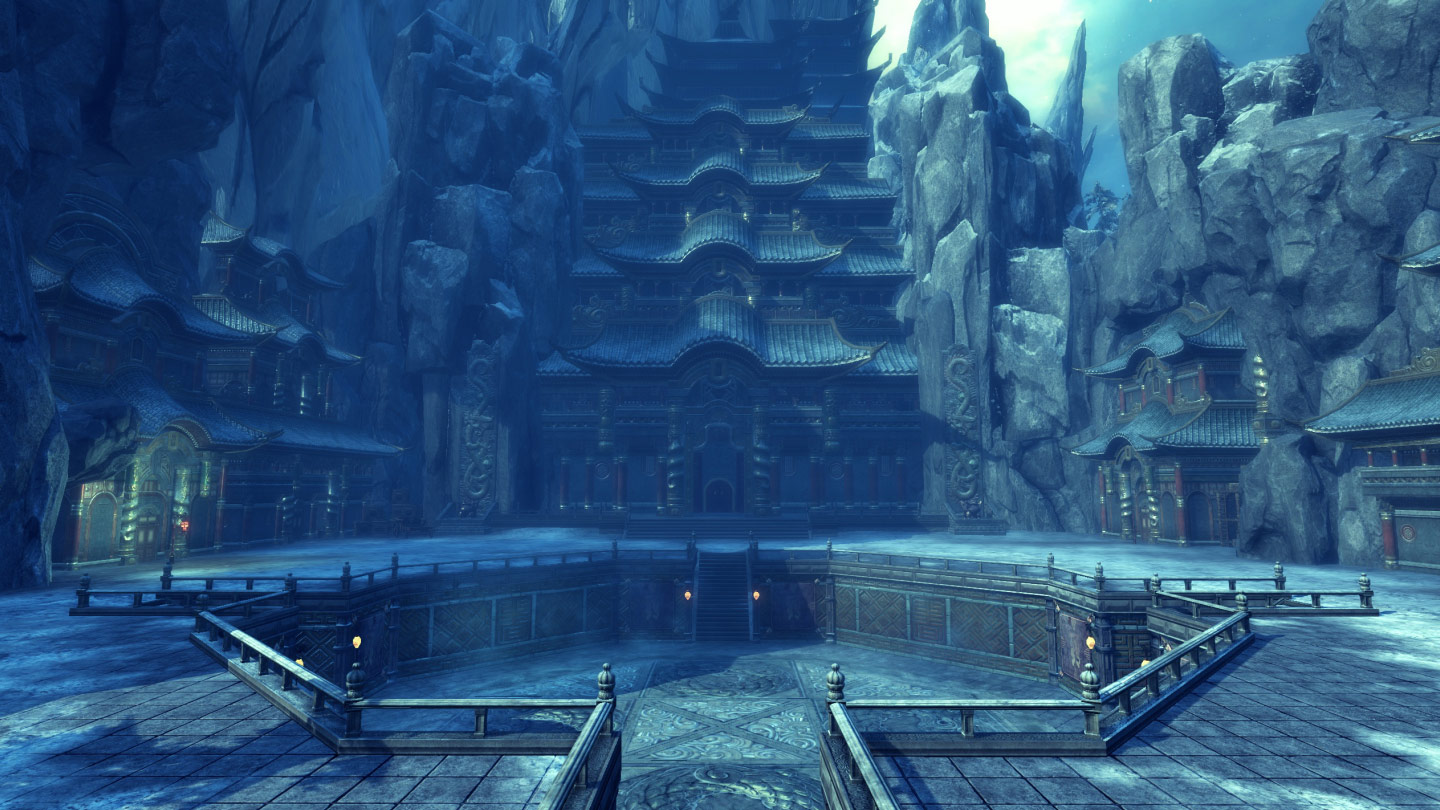 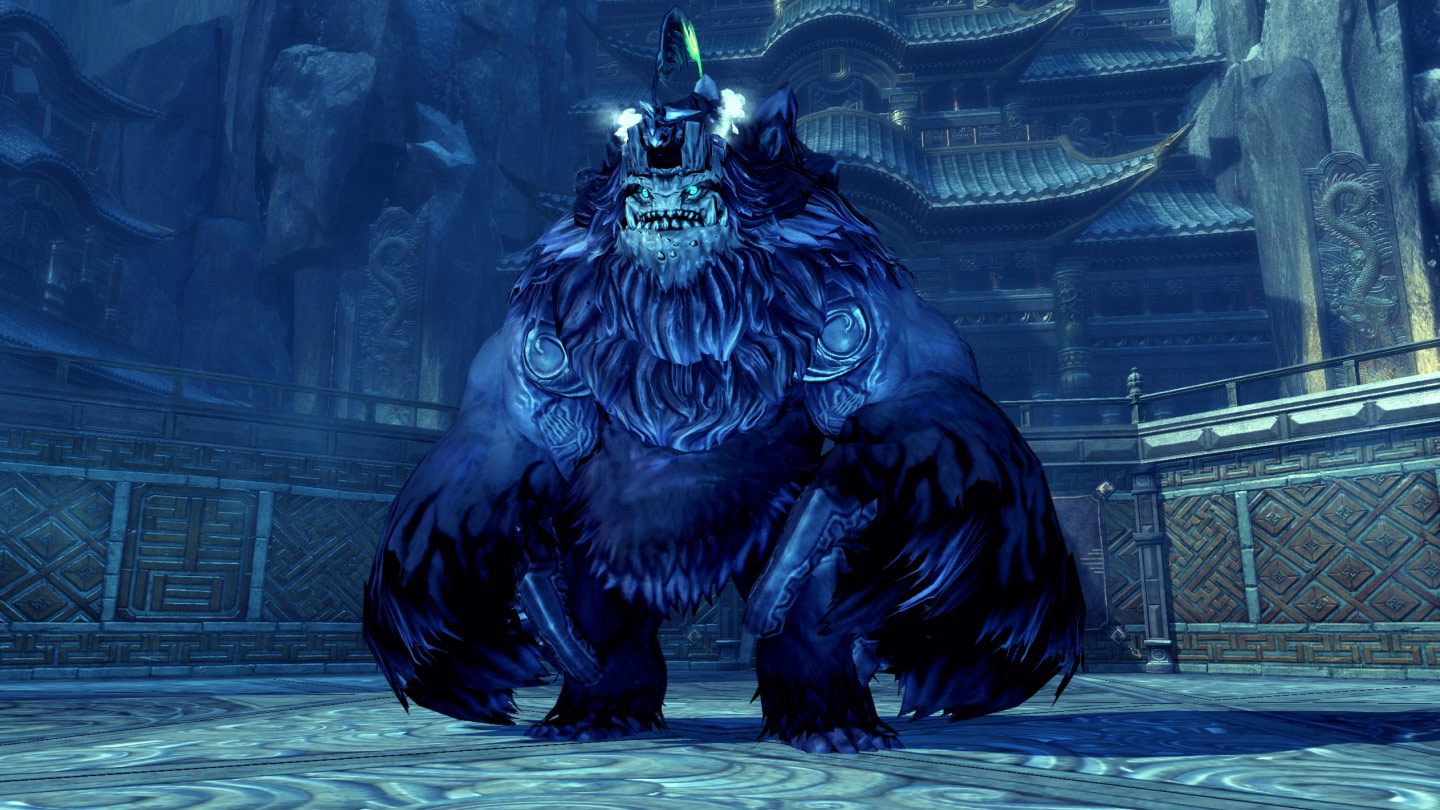 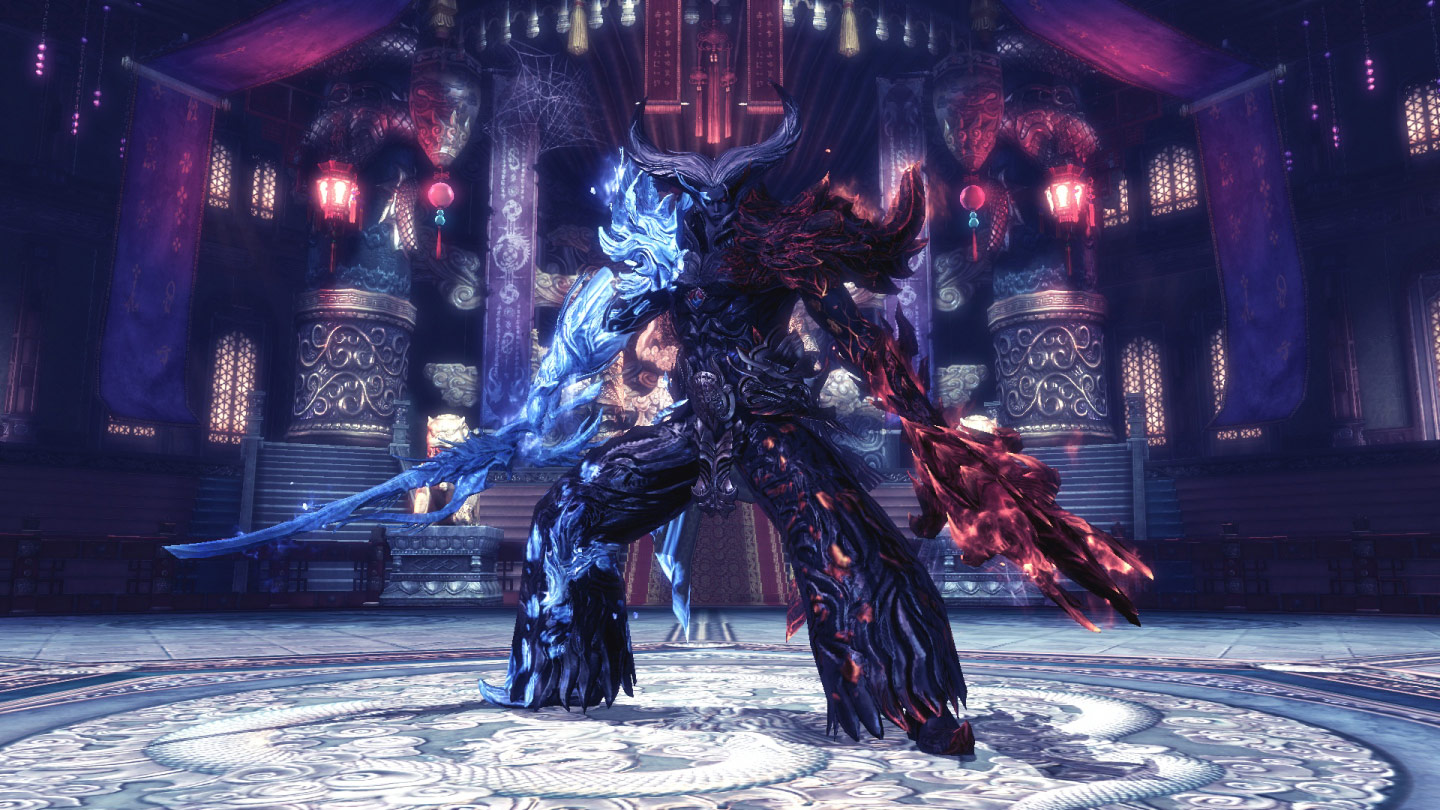 Since his previous defeat, Asura has isolated himself and continues to grow in strength, immersing himself in Dark Chi within the Snowjade Fortress. Set out for Asura’s fallback stronghold, and ensure the darkness is contained once and for all. 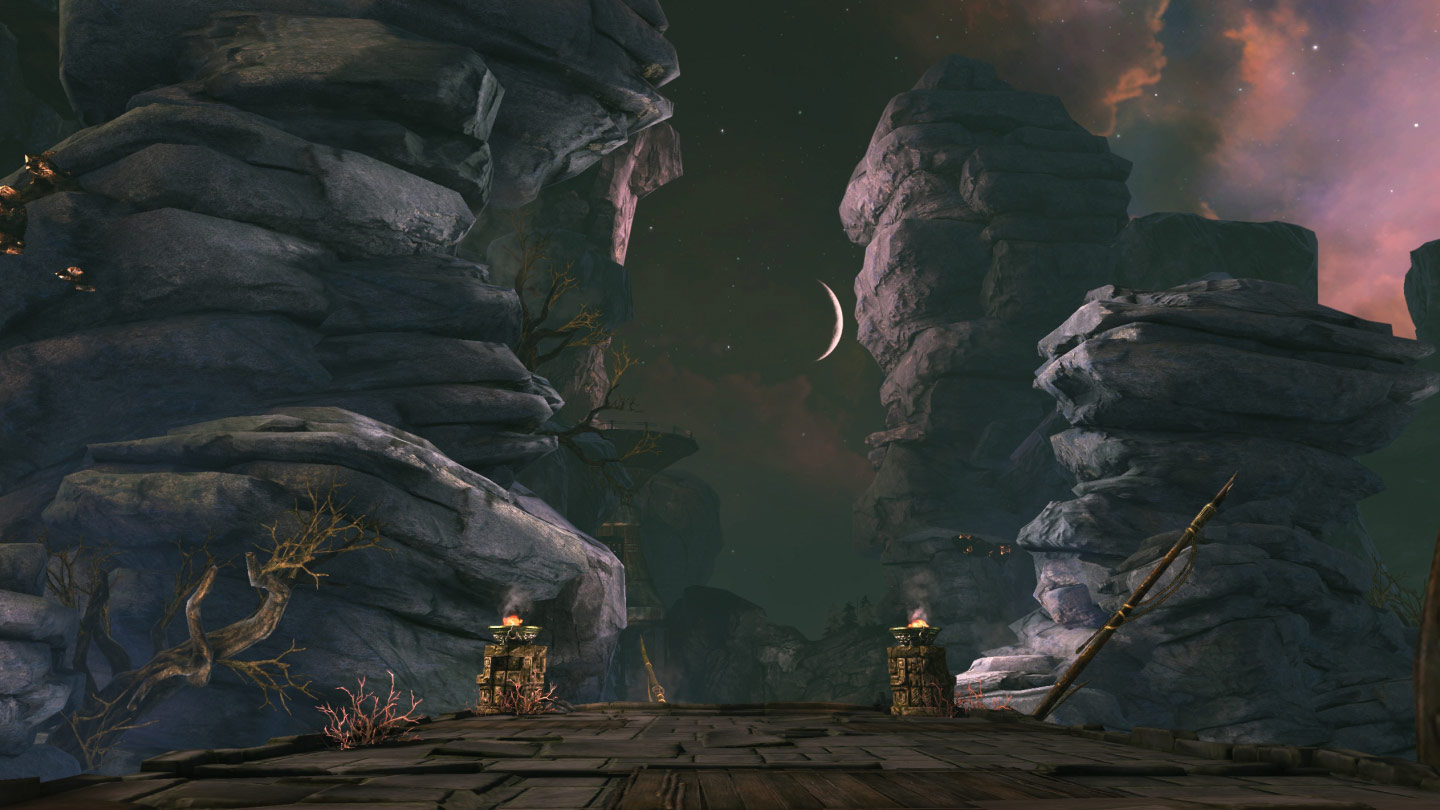 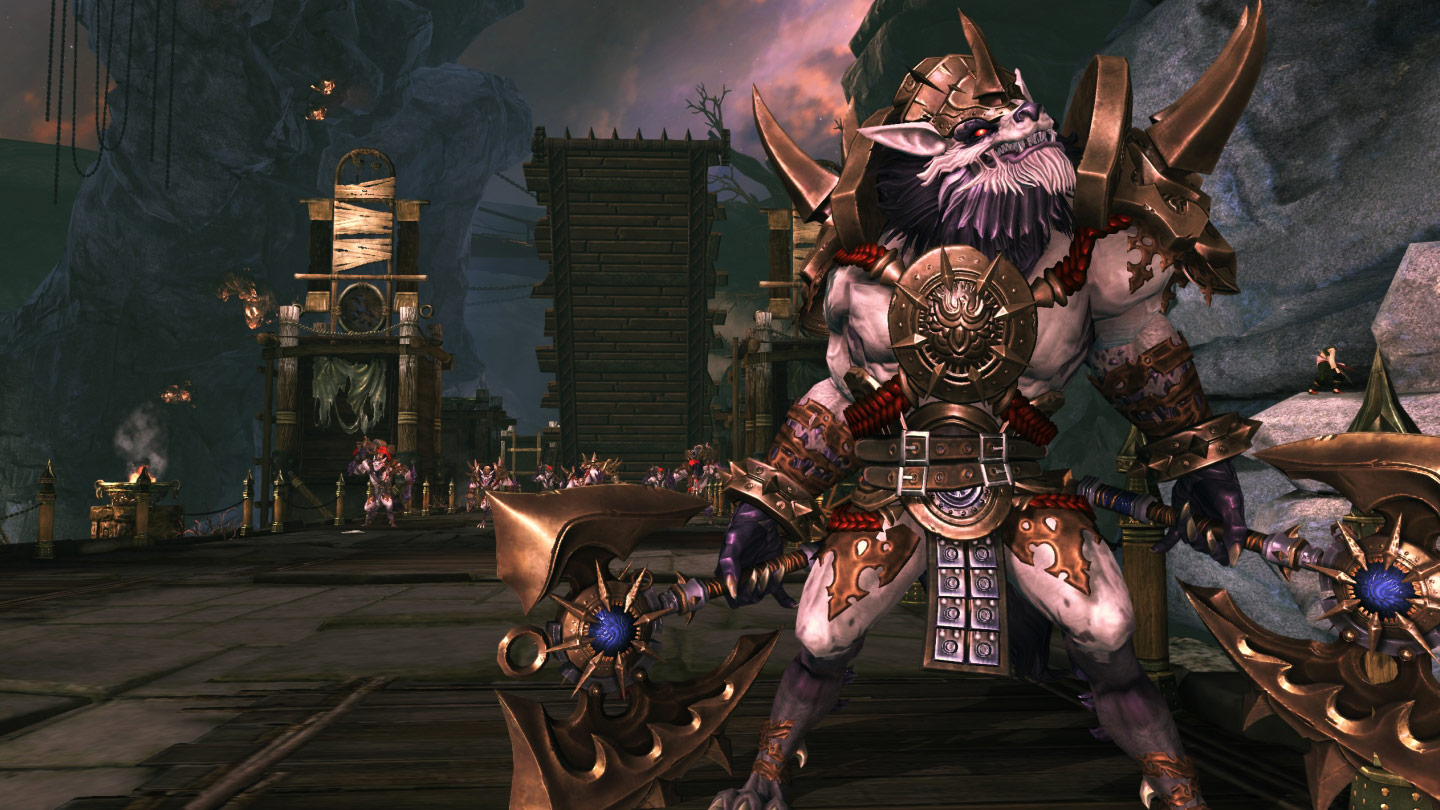 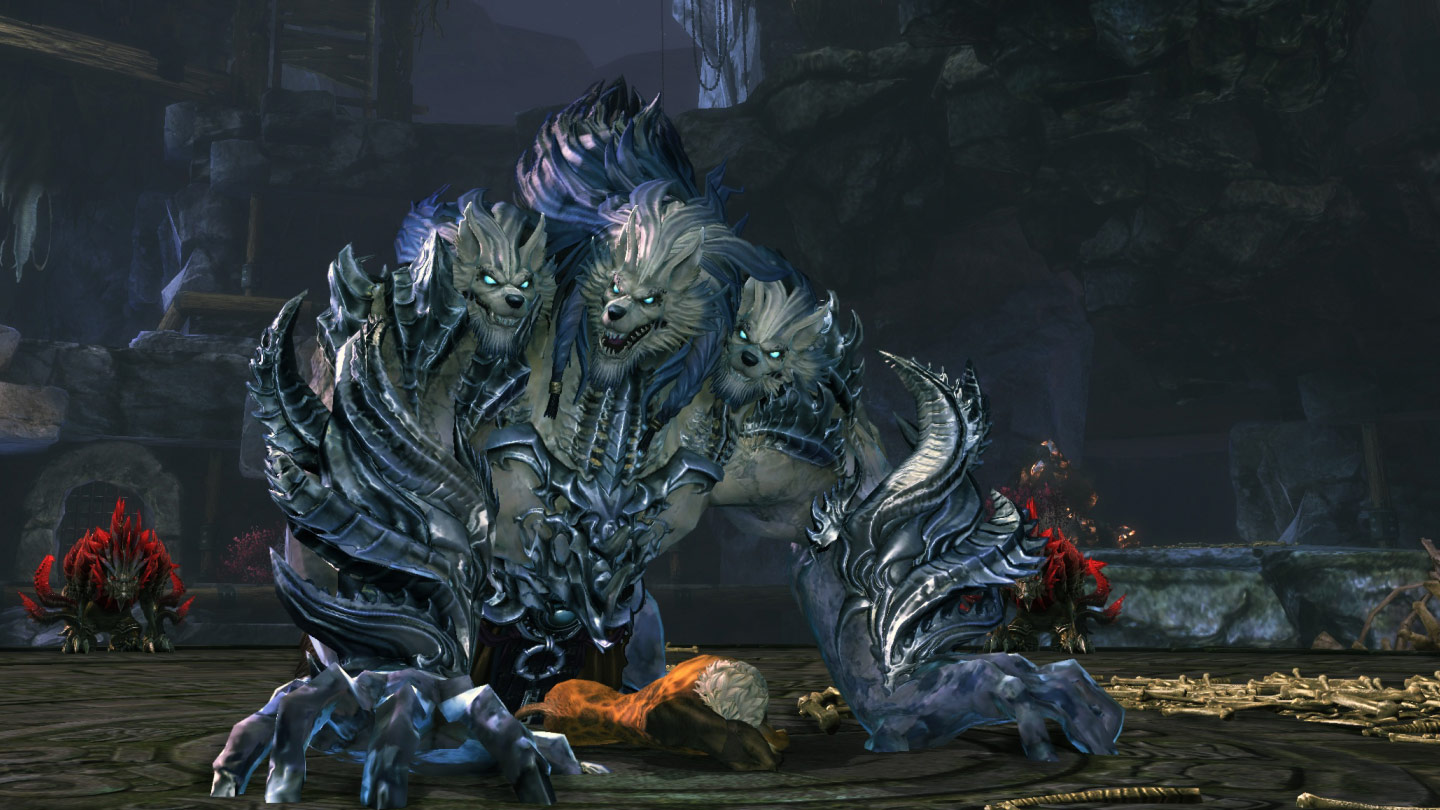 Werewolf-like beings called “Volkami” have been kidnapping innocent locals and forcing them into slave labor within the mines to dig up precious materials. Gather your courage to face the three-headed master of the mines—Volberus—and liberate the locals from their involuntary servitude. 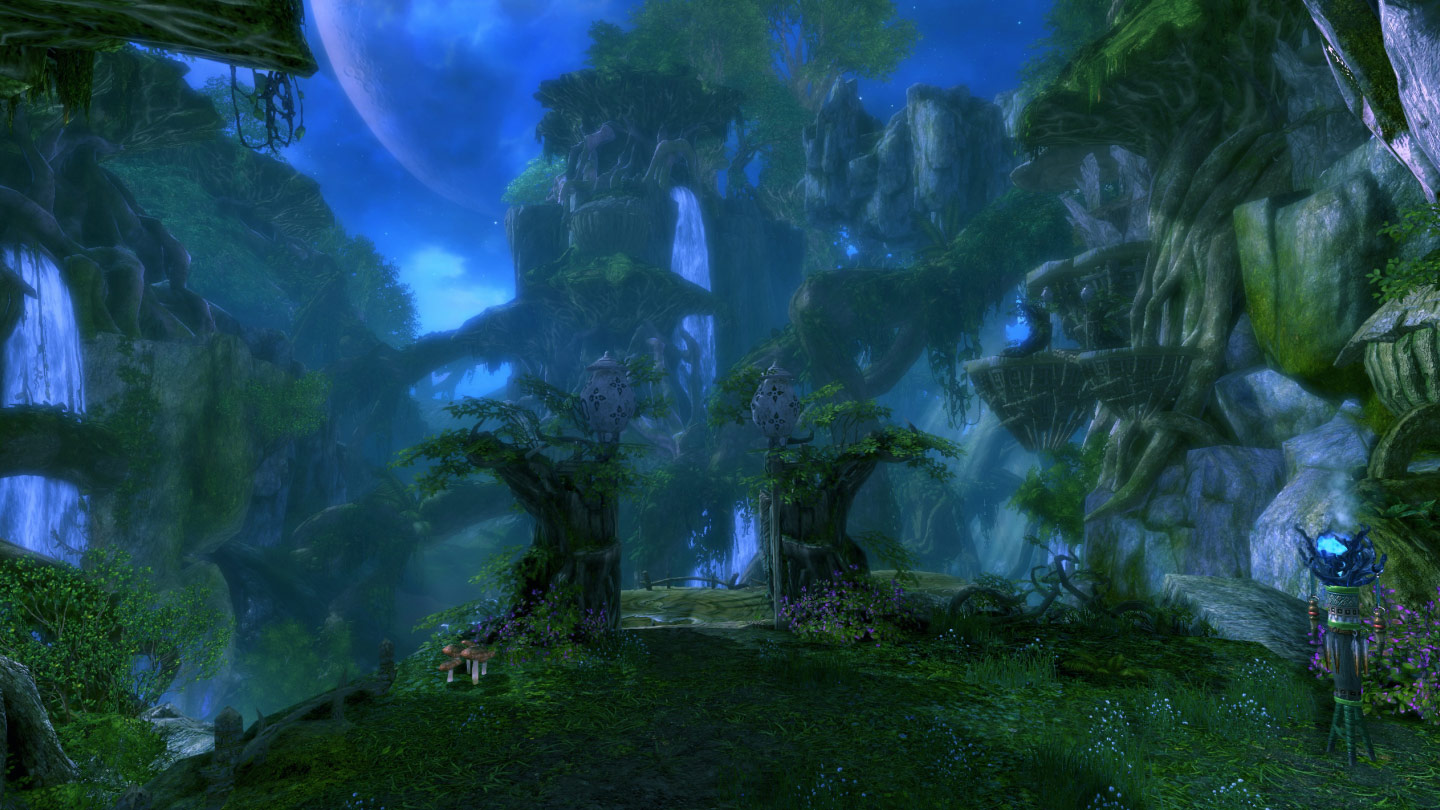 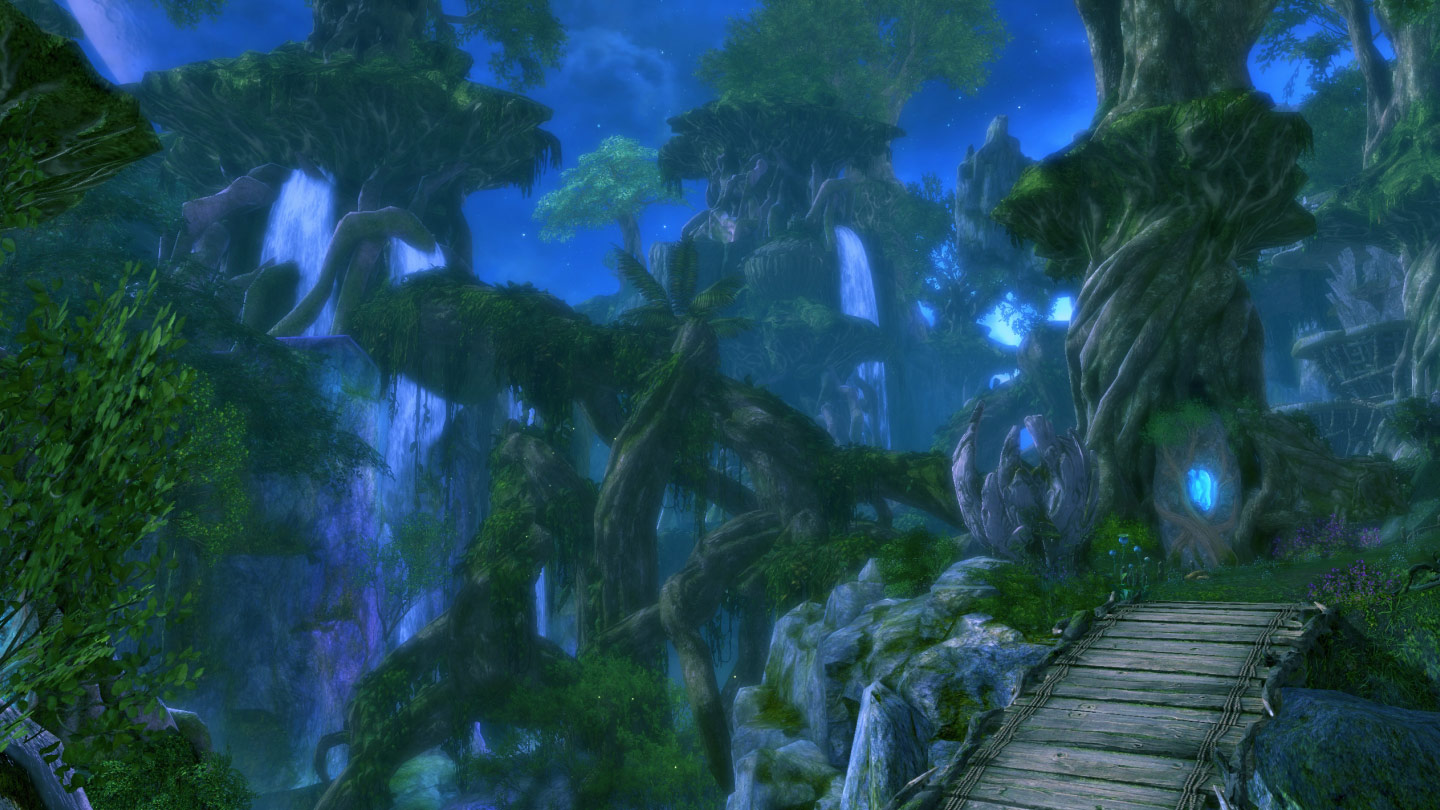 Hollow’s Heart is home to some of the oldest trees in the realm, and believed to be the birthplace of the ancient Khashabi Tribe. Years ago, when a corrupting darkness swept across the land, the Khashabi were forced to abandon their sacred homeland lest they too fall victim to the corruption. The Elder Sage, Jurupo, and a few other elders remained behind to try to save the sacred forest. In time, they too succumbed to the darkness and transformed into callous guardians blindly defending Hollow’s Heart from all outsiders, even those that would strive to save it. 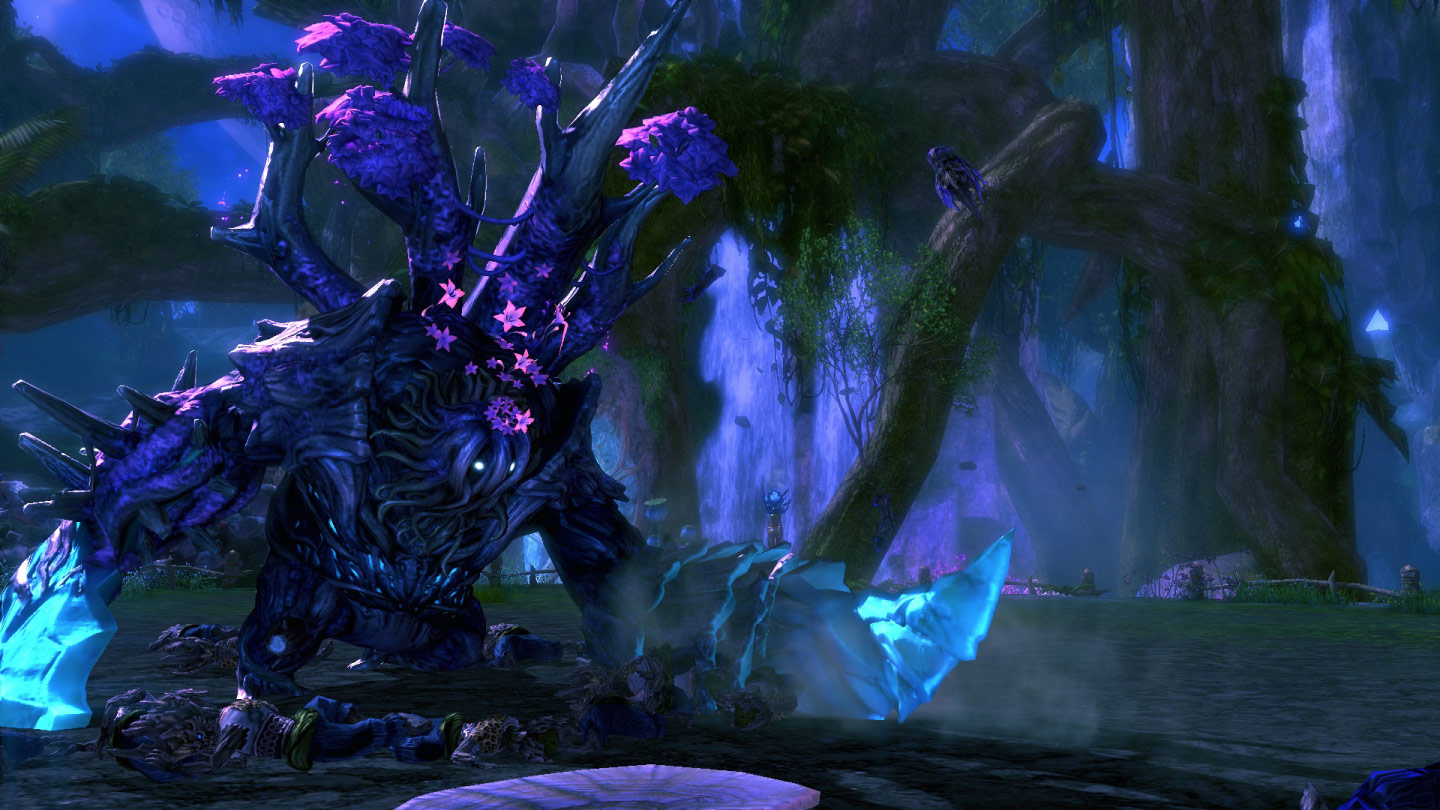 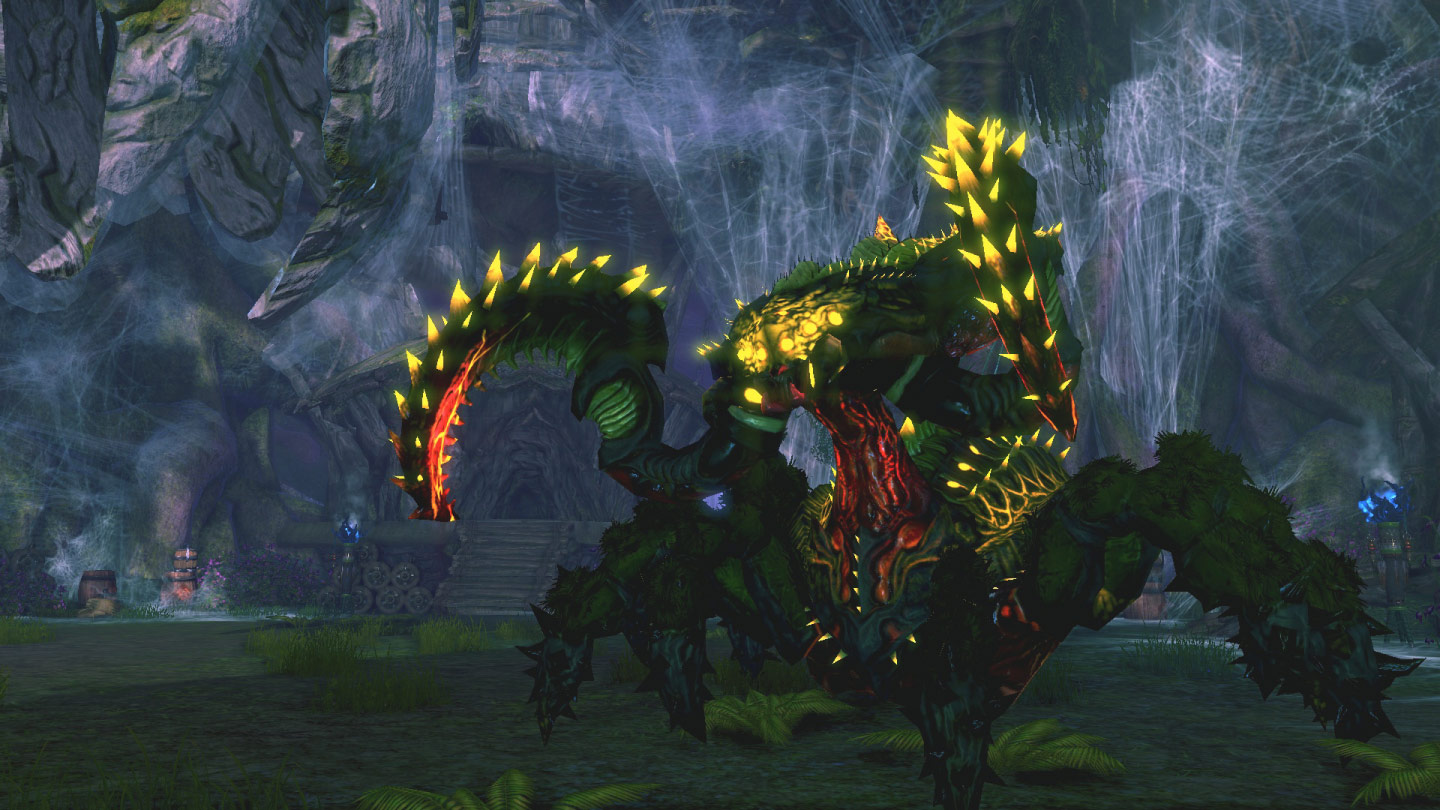 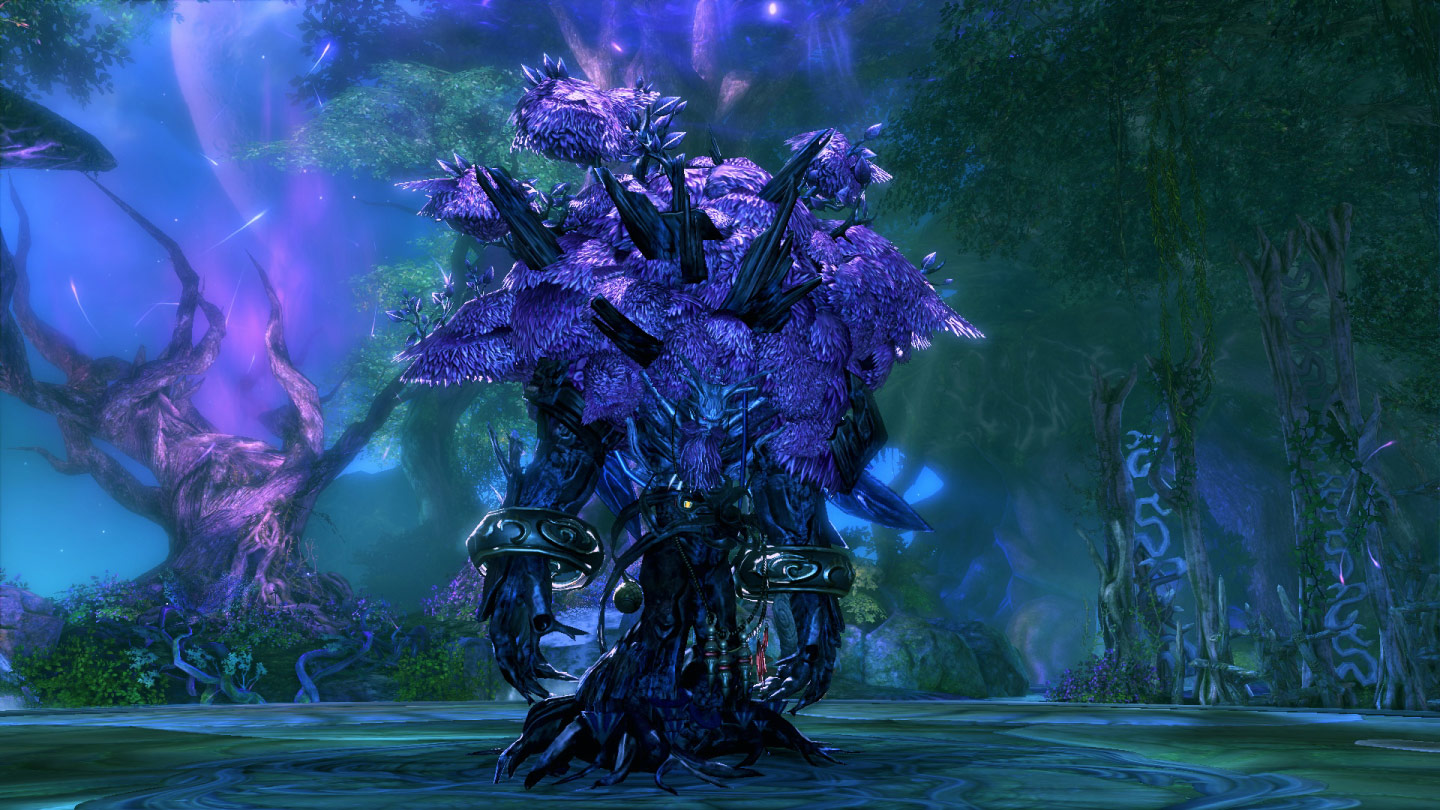 After a Khashabi scouting party disappears within Hollow’s Heart, the Khashabi ask you to investigate. Perhaps you can return light to a sacred forest that has become shrouded in shadow and mystery? To do so, you must defeat the ancient beings that now live listlessly within the darkening woods: corrupted Khashabi soldiers, Brierbane the Executioner, Gorgana the Spider Queen, and finally, Jurupo the Elder Sage. 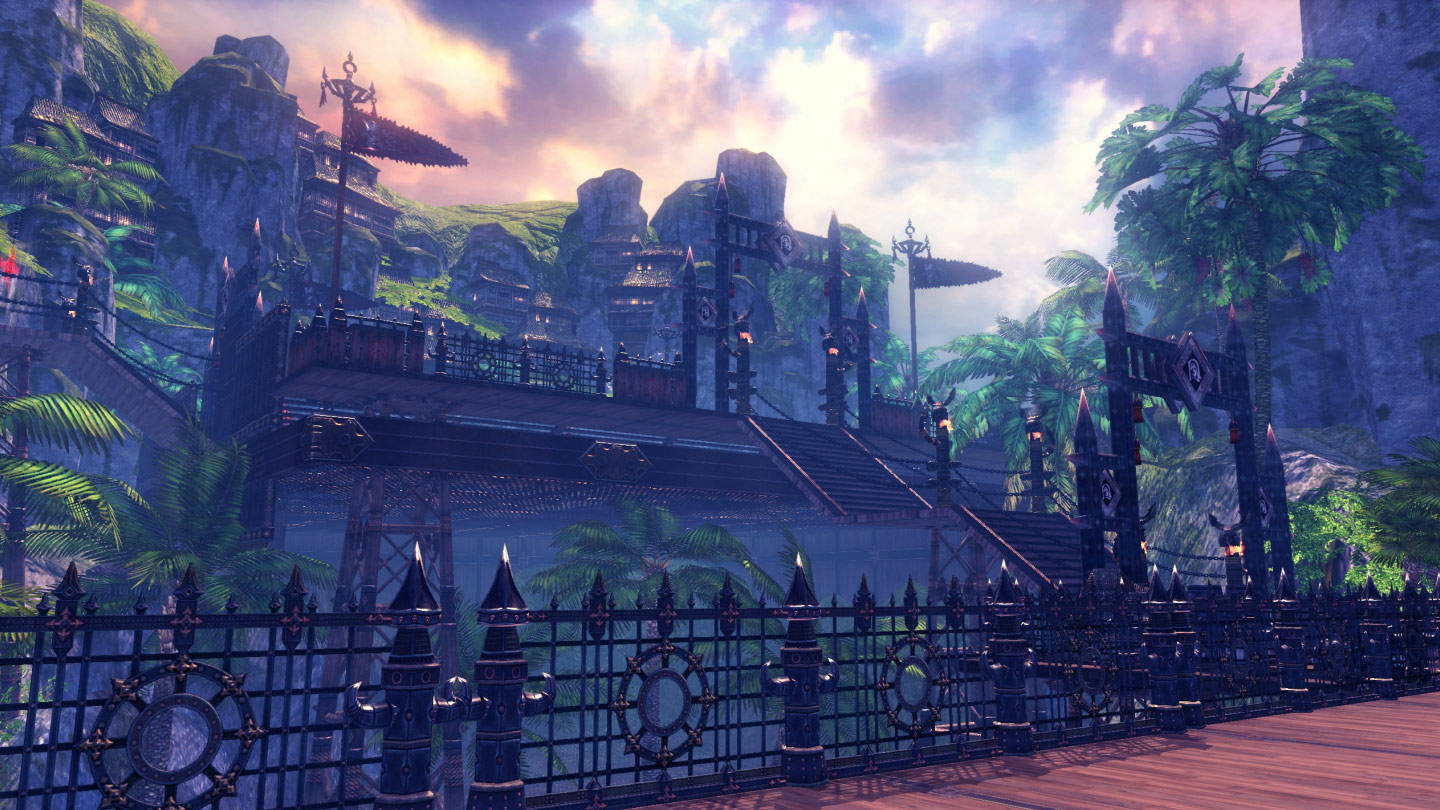 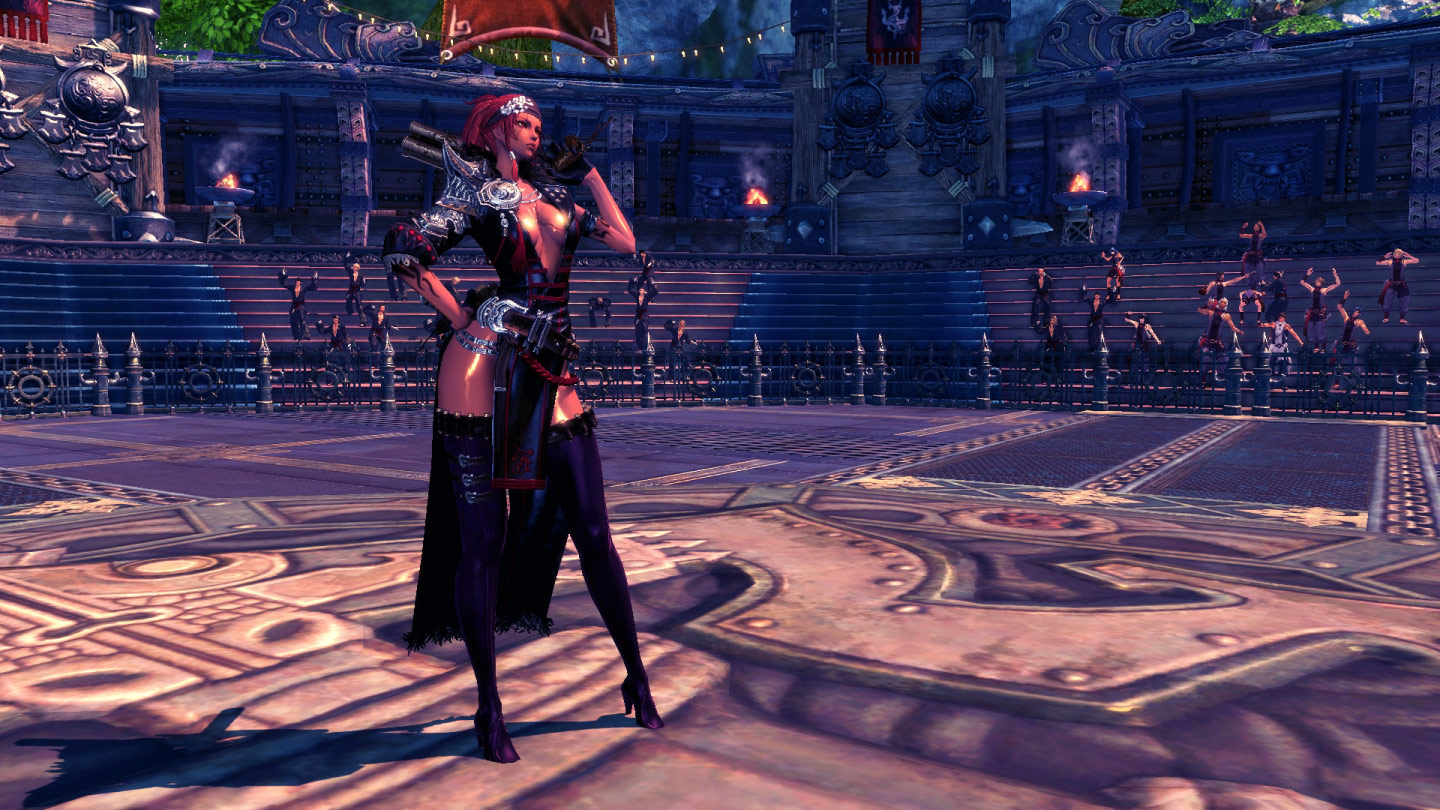 Admiral Hae Mujin himself has invited you to take part in the Blackram’s biggest recreational event: The Blackram Battle Royal! Make your way to Mushin’s Tower to test your might in the preliminaries. Once completed, you’ll get to make your way to Outlaw Island where the tournament is being held. Here, you’ll get to battle against old and new foes on your quest to win the Blackram Battle Royale and become the "Master Marauder." 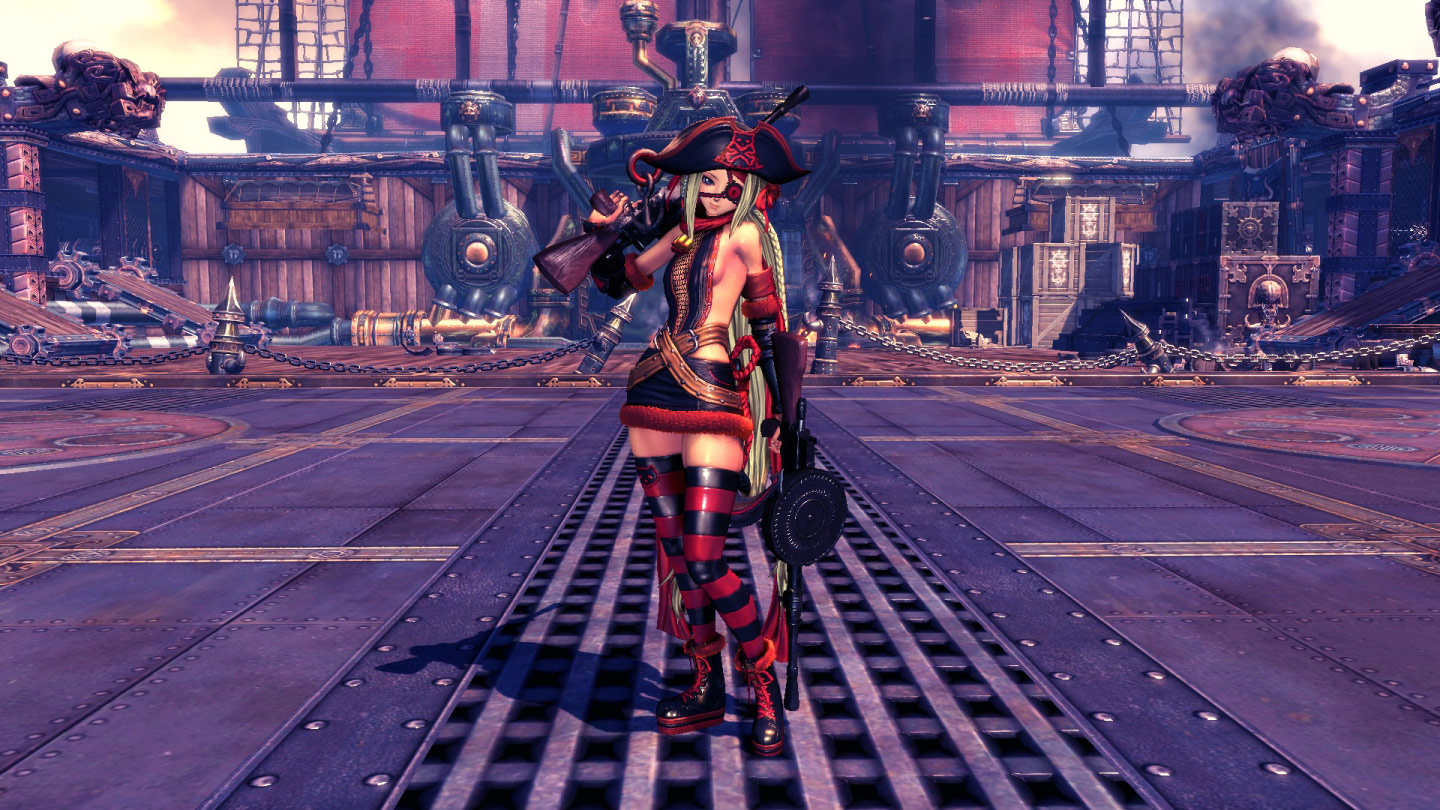 Defeat Yeoharan as quickly as you can to place high on the Outlaw Island Leaderboard for weekly and seasonal rewards. If you’re capable enough to rank in the top 30 at the end of the season, you’ll be rewarded with the Hot Shot costume that can be worn for 60 days to showcase your accomplishment.