A new endgame dungeon arrives with the Desolate Tomb update on August 24.

The Desolate Tomb dungeon arrives August 24 with the next content update for Blade & Soul. In addition to introducing the newest and most challenging content yet, you’ll be handsomely rewarded with weapon and accessory upgrade materials, a new Soul Shield, and Evolution items for a new tier of accessories.

Several engineers—including Bilu, a Talus Engineer and Naryu expert—have been captured by an automaton named Iron Juggernaut to help revive Katha Athari, the Lord of the Flame. While once a powerful ally of the Naryu, he’s being resurrected as a dangerous enemy that must be defeated before he breaks free of the tomb.

The first boss encounter is the suave and debonair Jang Ghibu, who uses his good looks, smooth lines, and ice and fire attacks to hypnotize and defeat any who cross his path. Deal with him and his two wives without succumbing to his advances, and you could advance yourself deeper into the Desolate Tomb. 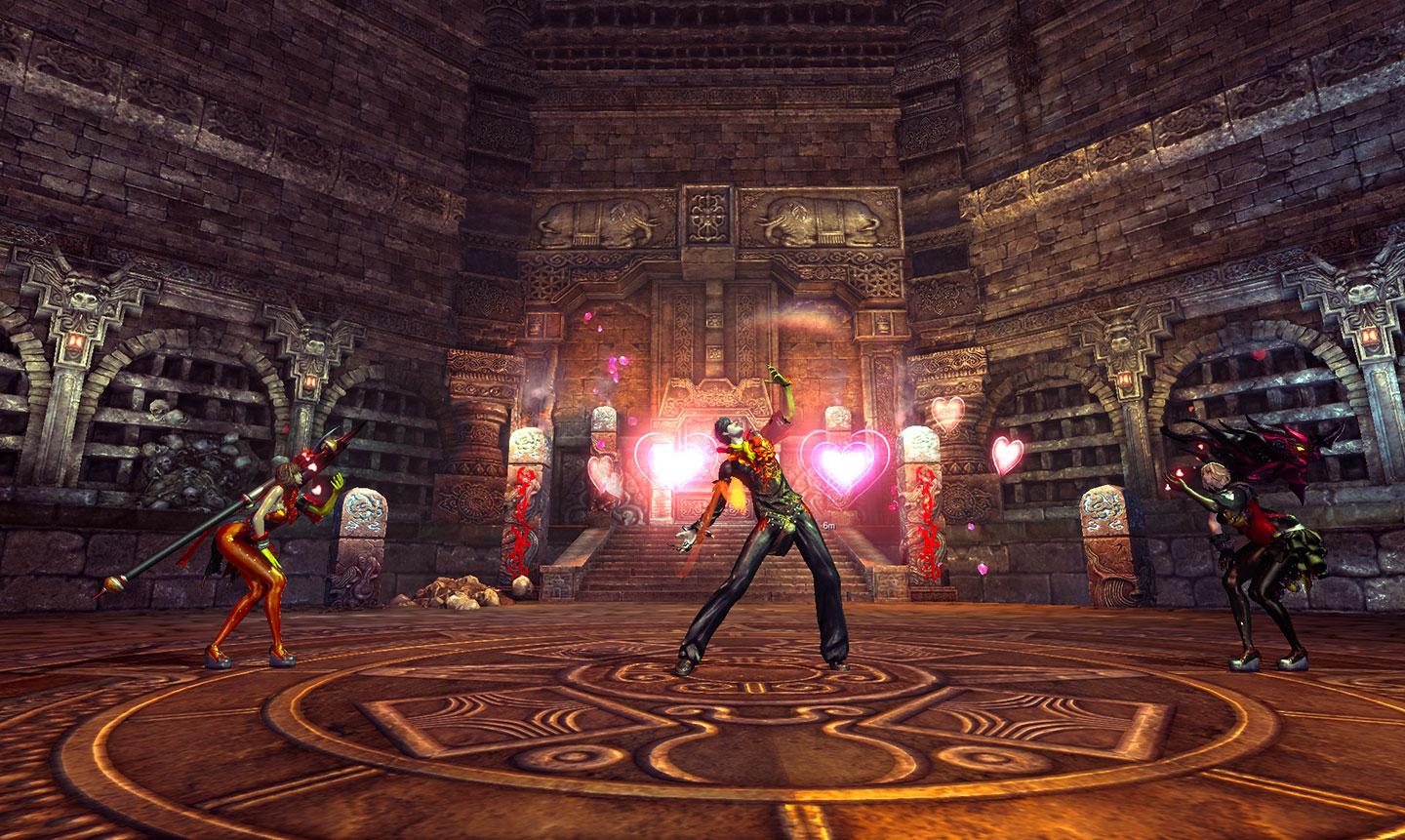 This automaton guards against anyone looking to reach the inner sanctum of the tomb, and relies primarily on physical projectiles to do so. Defeating this dangerous sentinel will require dispatching his summoned guards that either heal the Iron Juggernaut, or help up his damage output. The Juggernaut poses a difficult challenge that few are capable of completing, but the reward for doing so is access to the final encounter. 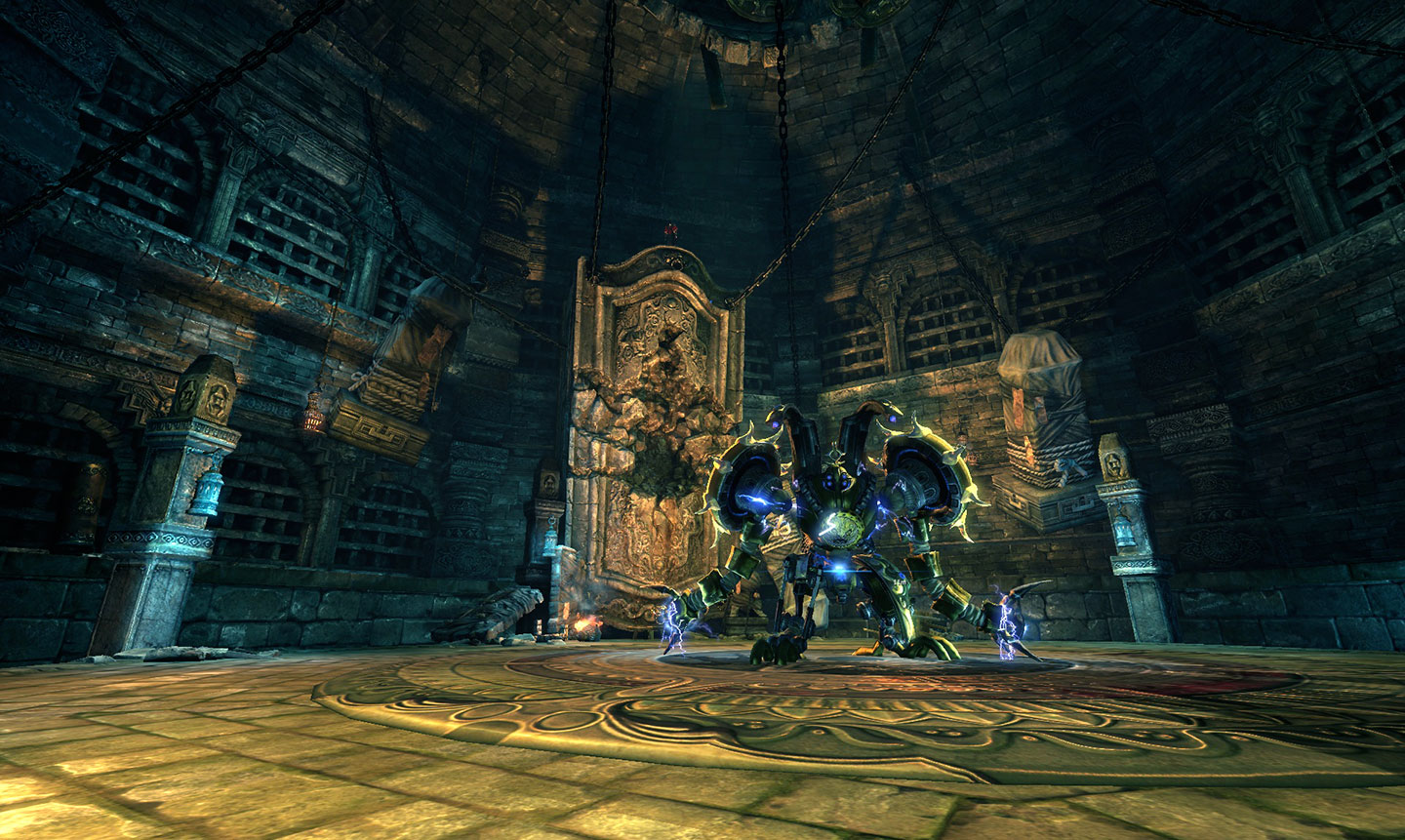 Lord of the Flame

The Lord of the Flame is a giant behemoth that relies on elemental fire, cinder, and lava to knock back, burn, and decimate anyone who dares approach him. This new pinnacle of challenging endgame content will require tight coordination and mastery of his attacks and mechanics to emerge victorious. 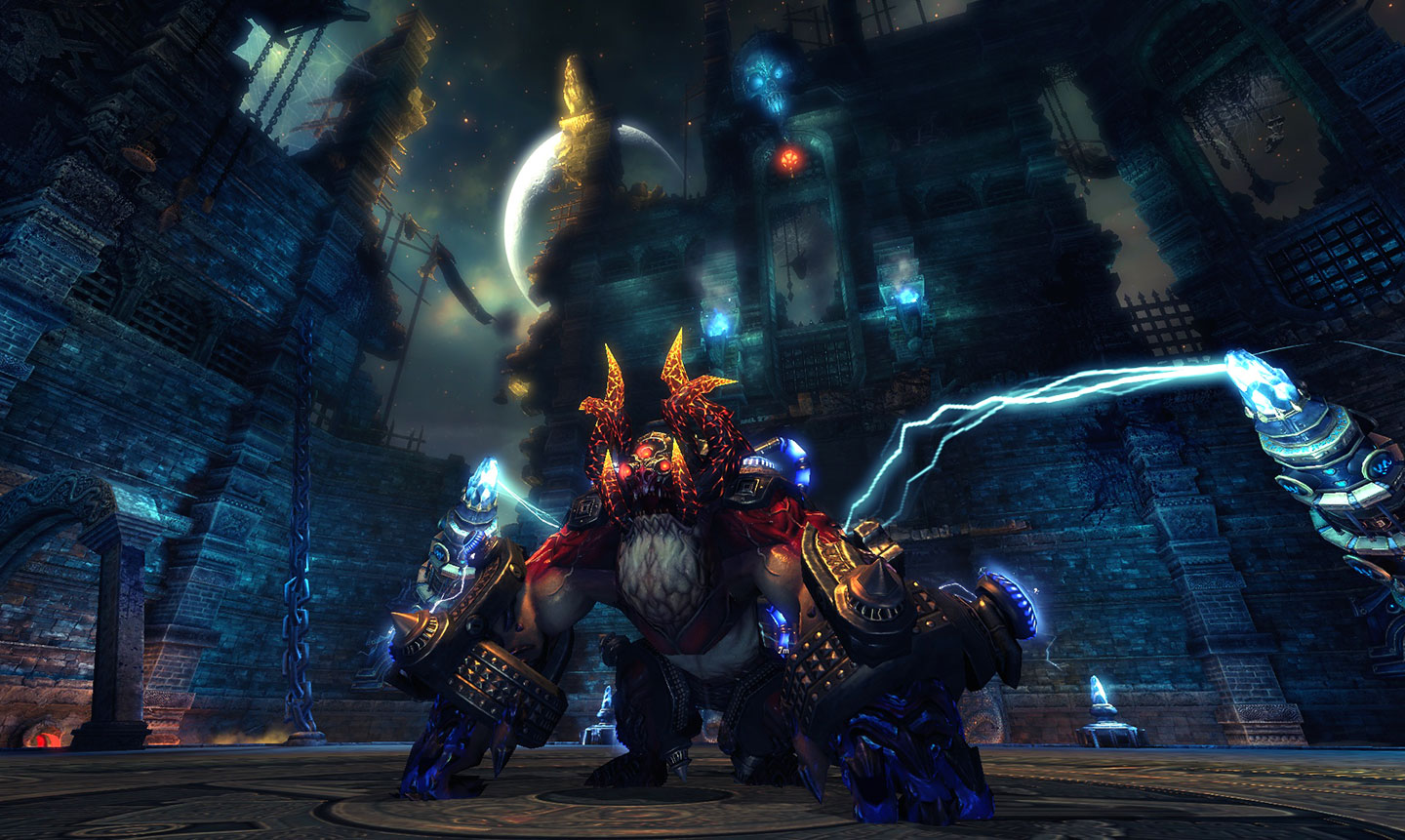 Defeating the Lord of the Flame and completing the Desolate Tomb could reward you with powerful rewards, as well as the Oblivion costume and Enraged adornment.