We continue our journey in raising young Jinsoyun all the while working with the Old and New Masters to stem the tide of evil and stopping Mushin from achieving his grand plan.

Before diving into finer details of the update, check out the VOD of our Blade & Soul: Empyrean Shadows Preview as we take a tour through some of the new content.

The third class specialization will be available for the Blade Master and Kung Fu Master. Embrace the Way of the Spectral Blade or Way of the Iron Claw!

Get the lowdown of the items and system changes coming to this update. We’re modifying the hours to Arena/Battlegrounds to keep it competitive. We’re also reduced the cost of upgrading certain weapons and Soul along with introducing new tier of Soul and legendary Belts.

An Introduction to Fishing

Fishing is being added to the game. For every fish you catch, you’ll be rewarded with Anger’s Pearls that you can spend on various rewards. Don’t tire yourself out though because you can only fish for so long!

Now that you’re on your way to becoming a master angler, collect Fortune Fish in our new event. Fortune Fish and along with Angler’s Pearls can be exchange for event rewards including Fish Oil that can be used as a discounted offering item in upgrading your weapon.

This summer is heating up and so is the Tropical Treasure Trove. This Trove is packed full of handy items and new cosmetics, plus Lightstealer’s items will be available for the first time, and we’re debuting the new Pop Art and Dragon Knight outfits!

If you run into any issues with this update, be sure to check the Known Issues thread on the forums for things we’re already working on. If that doesn’t help, please contact our customer support team for further assistance. 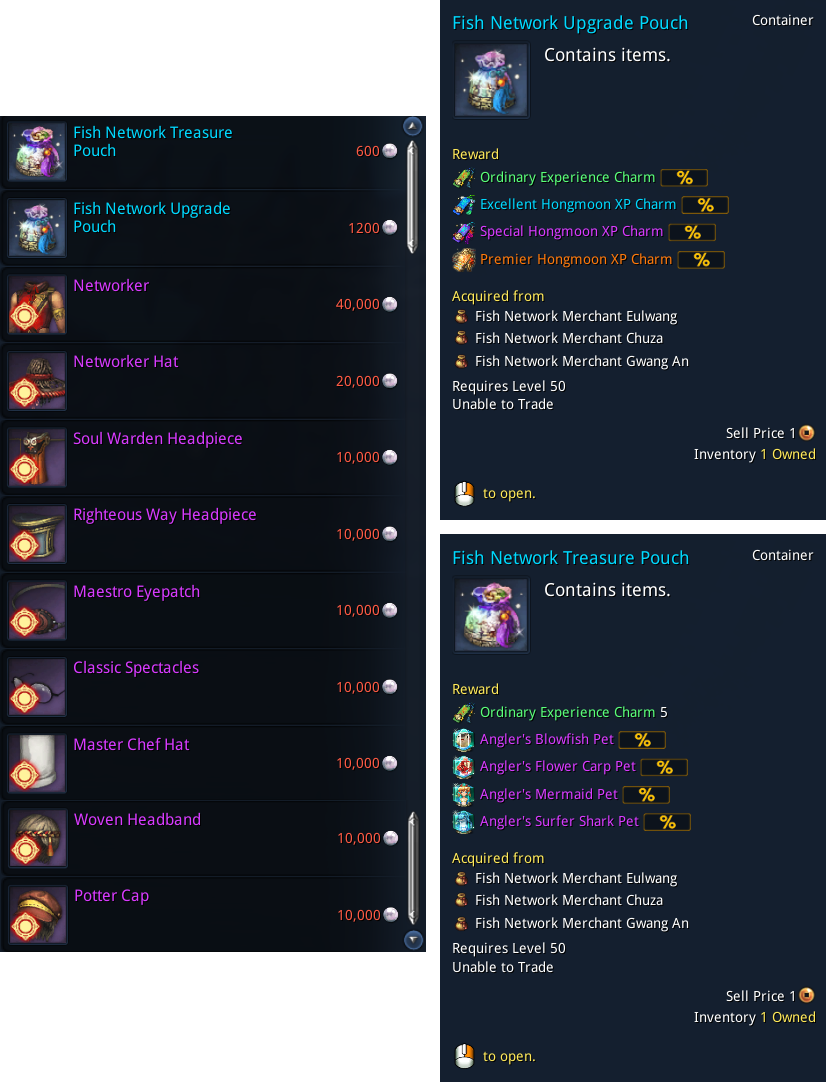 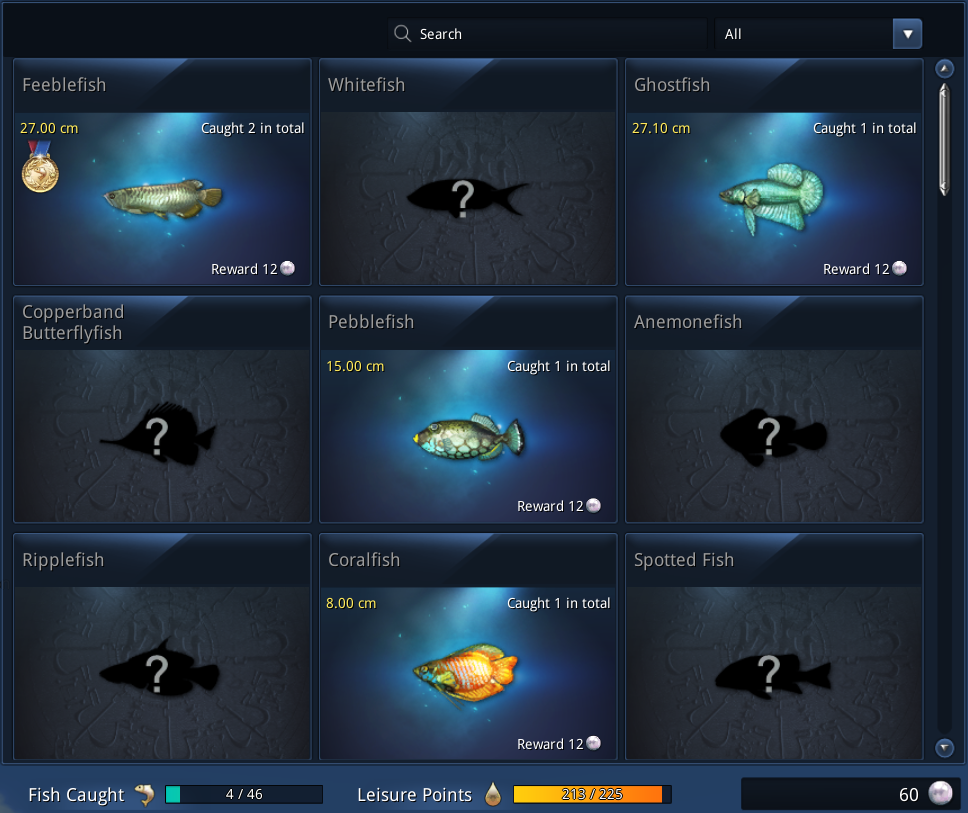 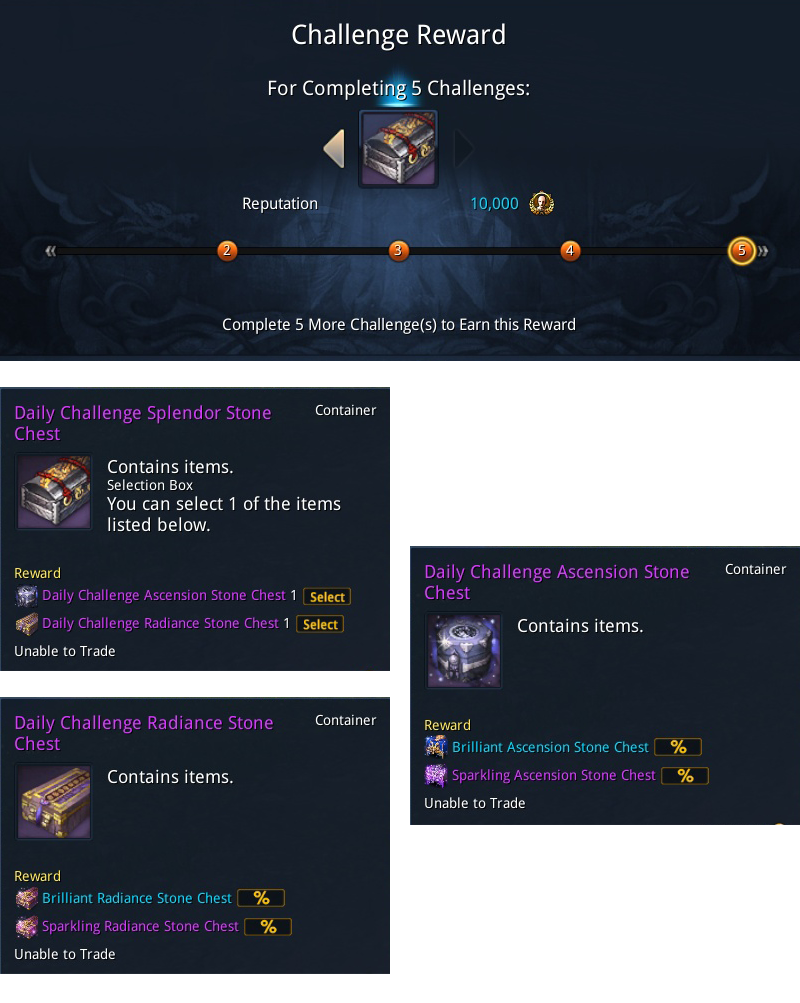 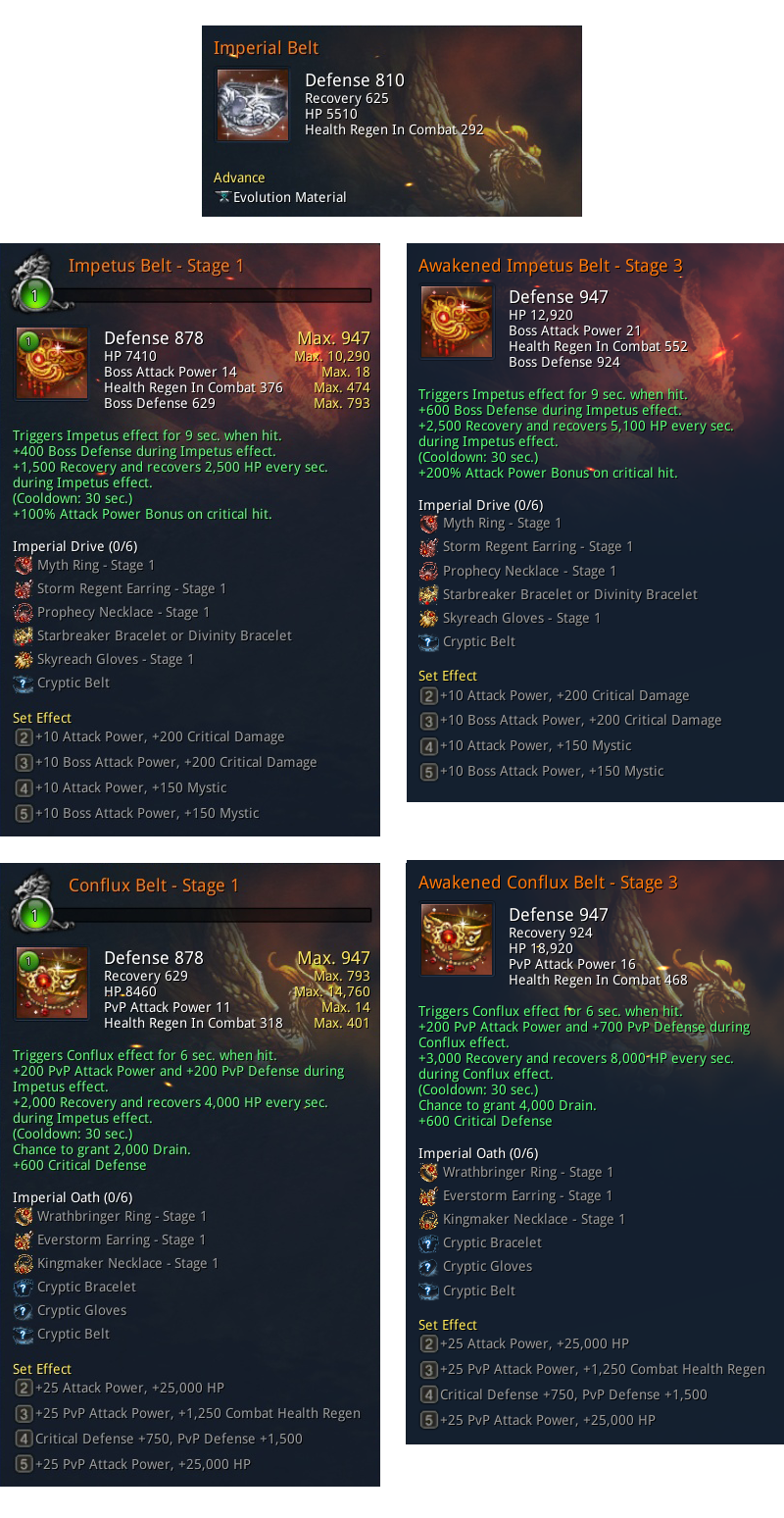 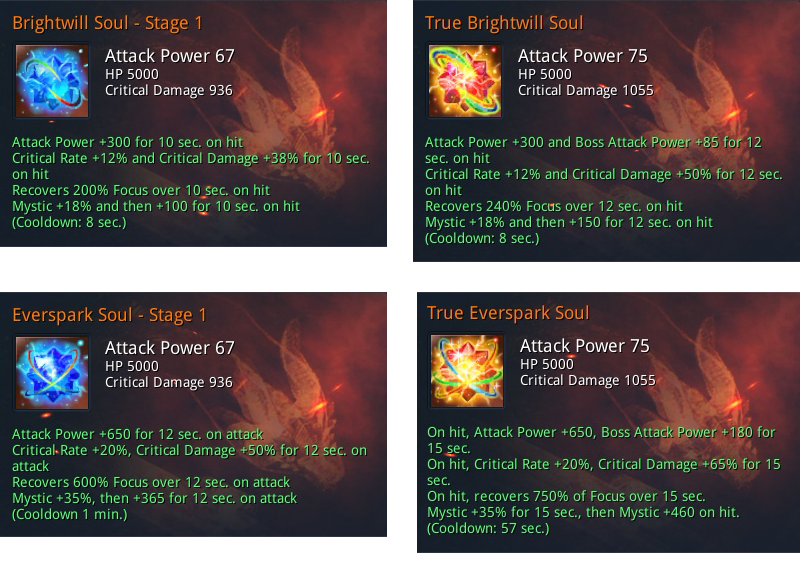 Transfer Condition: Must be Stage 10 or above

Transfer Condition: Must be Stage 3/6/9