Maximize the power of your hero with combos.

As a martial artist, you have at your disposal a number of skills that are powerful and deadly on their own. However, a more experienced martial artist will have learned to chain abilities together to make a more effective and devastating series of attacks. The series of a consistent, fluid sequence of skills is referred to as a combo.

Conditional combos use a certain sequence of skills based on a condition being triggered on either yourself, or on your opponent, such as being  knocked down or stunned.

An example of a conditional combo is an ability of the Summoner’s Familiar called “Anklebiter”. When used it applies a Knock Down condition, and as soon as that happens the ability called “If It Fits, I Sits” becomes available, which applies a Grapple condition on the opponent, and allows the ability “Headbutt” to be used. If you’re swift, chaining these abilities together will make for an effective combo. Practice will make perfect! 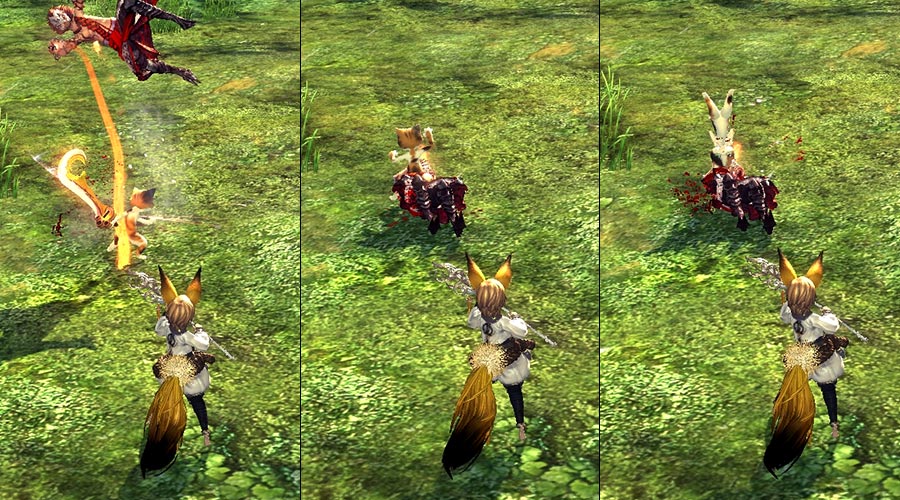 Situational combos take advantage of an opponents situation, such as being rooted. With enough experience you’ll find what skills work best together depending on what you’re trying to achieve.

The Force Master, for example, has a situational combo using “Dragonfrost” to root an opponent in front of them. Once immobilized, the Force Master can drop a “Blazing Wall” of fire on the opponent’s location, and they will continuously receive damage until they break free. 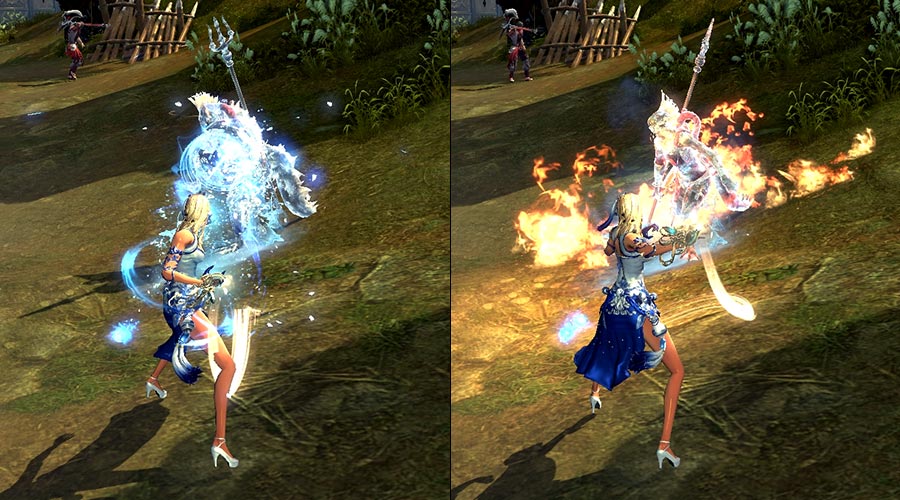 When you string together a series of attacks that cause massive amounts of damage, you’ll receive a boost—giving certain other skills a buff. For example, when the Blade Master successfully “Blocks” an attack, their “Pierce” skill gains Maximum Boost, which allows them to strike back multiple times in rapid succession. 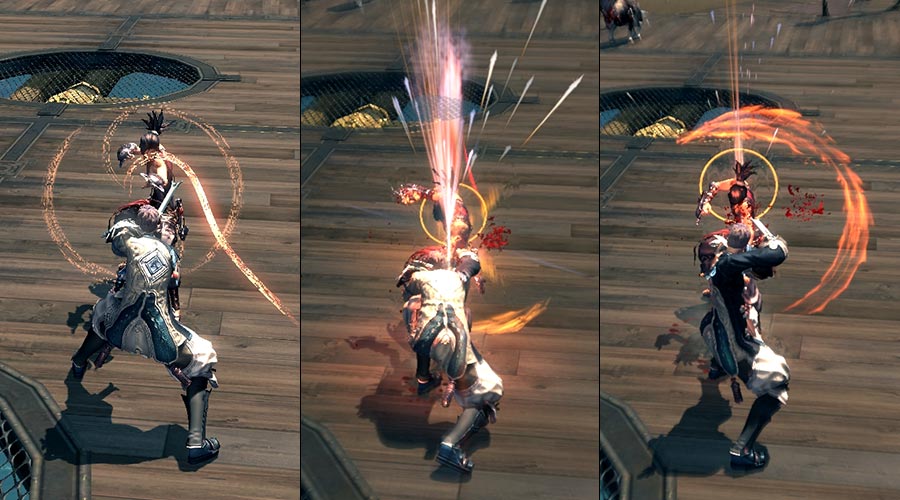 There are wise sages throughout the Earthen Realm who will clue you into new combos concepts. There are no completely defined combos—you’re able to creatively explore and find ways of stringing abilities together that works best for you and your combat style.