Blade & Soul Producer Jonathan Lien offers a look at the past, present, and future of the game in North America and Europe.

Now that we’re well into the third year of Blade & Soul, I hope you’ve all been having as much fun as we have. In the last year we introduced a fast-paced, explosive class in Rise of the Gunslinger, lifted the veil surrounding the mysterious western area of Solak with Dawn of the Lost Continent, and celebrated the 2nd Anniversary of Blade & Soul with the community. We also made significant improvements to the game including the introduction of Login Rewards, a revamp to crafting, the introduction of Hongmoon Gem Fragments, and the upgrade of the Wardrobe to the Showroom, where you can now also store your pets and weapon illusions.

One of our biggest projects so far in 2018 was retooling the Premium Membership in January, which included removing the Rank system and making the Showroom free for all players, as well as introducing new benefits to enhance your Blade & Soul experience. You may have participated in a survey we sent out to Premium Members last month, and we’d like to thank you for your input. We’re looking to put that feedback into action, so keep an eye out for announcements regarding further improvements to Premium Membership. As with many aspects of Blade & Soul, your feedback is critical to the discussions we hold, and greatly influence the decisions we make to create a more enjoyable game for everyone. Thank you for all your feedback and patience as we continue to look into and discuss other challenges, such as the 6v6 issues, and other bugs that get in the way of your Blade & Soul experience.

Hopefully you’ve been following along with Chol Mugo’s devious schemes in the Emperor’s Tomb side story we released with the Fire and Blood update, because in the recently released Eternal Night update the chase continues. We’ve introduced the first two encounters of the Nightfall Sanctuary raid, along with new legendary accessories, Soul Shields, cosmetics, and upgrade materials as rewards for those who can conquer it. The Eternal Night update also included a new Heroic dungeon called Sandstorm Temple, as well as the Rising Soul and Dark Descent in-game events, Simplified Combat Controls for level 55 characters, Bound to Account Pet Packs, and a rebalancing of upgrade costs for a smoother experience.

The best part? We have plenty more in store for you in 2018! To start off, let’s talk about one of the biggest thing you’ll see coming this year: a new class! 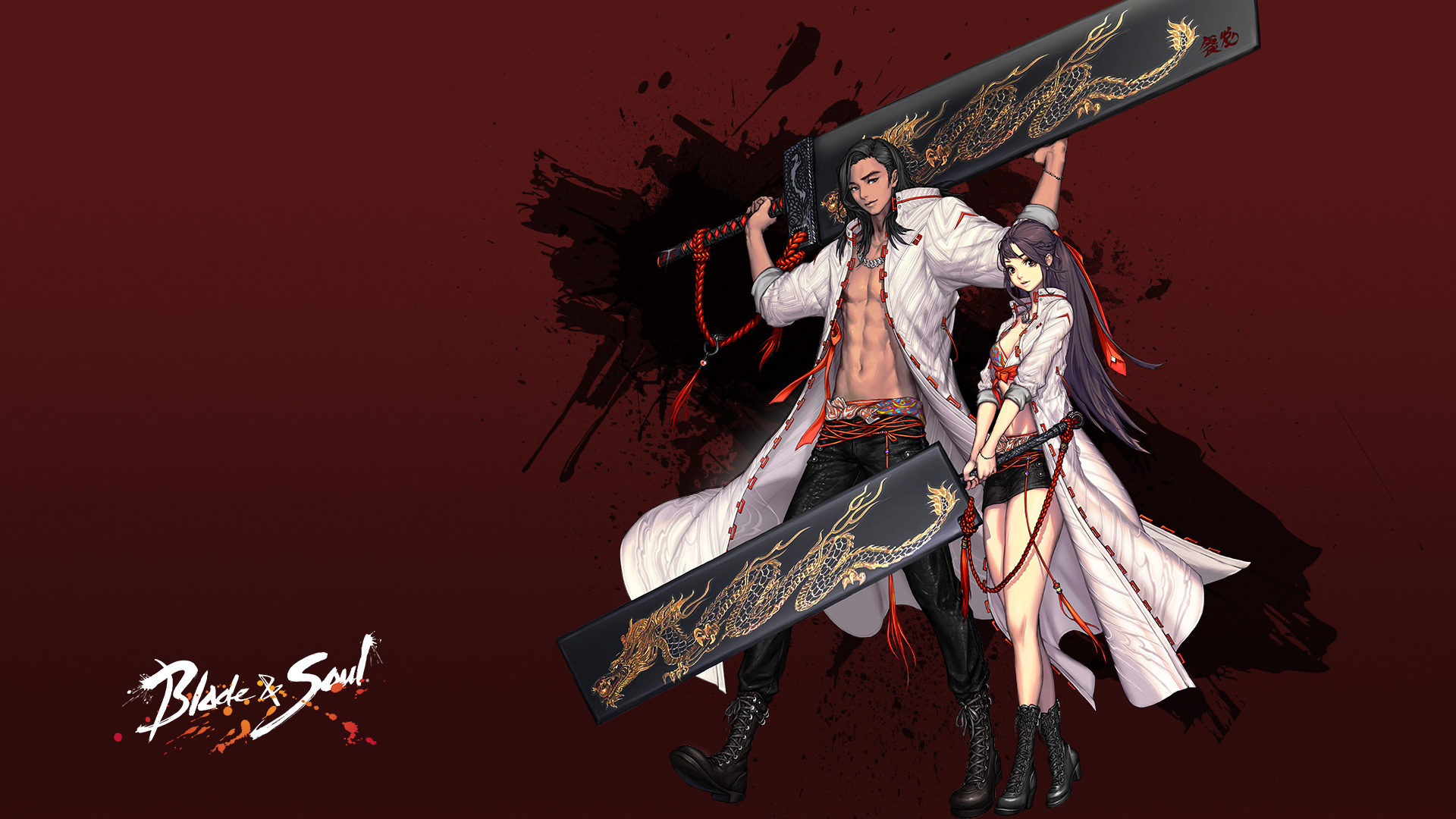 This new class is a greatsword-wielding tank powered by brute strength – anyone caught standing it its way will feel the ferocity behind each swing as it unleashes devastating skills. But unlike other classes, in order to use certain skills, players will have to consume HP instead of Focus, so choose wisely. With its sturdy frame, it can also take as much punishment as it deals out, mitigating damage and even gaining temporary immunity to incoming status effects. We will be announcing more details as we get closer to the release date later this year, so stay tuned.

In addition to the new class, here’s a preview of some of the updates planned for the rest of 2018:

Beyond 2018 you’ll see a move of the game’s engine from Unreal Engine 3 to Unreal Engine 4, which will improve your experience as the Earthen Realm’s visual detail and performance capability is greatly enhanced.
There are a ton of exciting events, and expansive new content coming to Blade & Soul this year, and we can’t wait to bring it to you, and then get in and enjoy it alongside you. The Blade & Soul team would like to thank each of you for your passion, enthusiasm, and dedication which help drive us to work on such an incredible game each and every day.