Rise of the Gunslinger Systems Changes

There are a number of systems changes arriving with the Rise of the Gunslinger update. Stay tuned for the full patch notes which will provide more details on these and other changes coming to Blade & Soul on September 13.

As previously announced, alliances are now composed of two groups of 6 members for a new 12-member raid size. Midnight Skypetal Plains, Skybreak Spire, Dawn of Khanda Vihar, Temple of Eluvium, and Scion's Keep have had their difficulty, mechanics, and/or rewards adjusted for the new alliance size.

There are also a number of impactful changes that are being made for crafting guilds and recipes. Be sure to check out our recent Crafting System Streamlining article for details.

We’re making a few changes for new and returning players, and of course for those of you leveling a new Gunslinger.

To give some additional boosts to assist with leveling characters, additional random rewards (Soul Shields, weapon boxes, XP charms, rare upgrade materials, etc.) will now be provided the first 10 times you complete the following dungeons on Normal and Hard:

You’ll also now receive an Unrefined Scaleburn Weapon when completing Act VII Chapter 1: The Mysterious Stranger—giving leveling players access to their first Legendary weapon as they progress through the story. You can upgrade it with either a Light Stone or Dark Stone to get a Seraph or Baleful weapon, respectively. 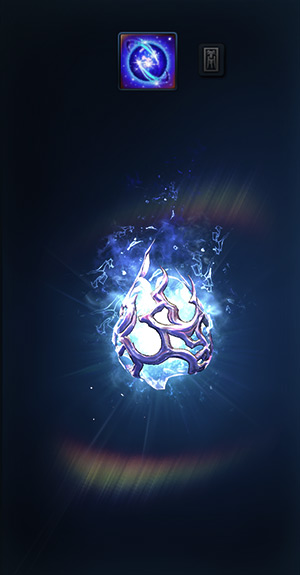 We’re continuing to refine and balance weapon upgrade costs, and there are a couple notable balance passes we’ve made in the Rise of the Gunslinger update.

Note: The 10 Gold cost remains for all upgrade stages.

Overall with this update we looked toward making Legendary Soul Shields more accessible, and lowering some of the barriers.

We’re reducing the cost of Locked Sacred Longgui Soul Shield Chests as well as Sacred Longgui Keys from Midnight Skypetal Plains Exchanger Lee Shingum. They’ll no longer require any achievements, nor Moonlight Crystals to purchase them, and the amount of Lunar Twilight Flowers needed has been reduced as well.  With the reduction in price they have also been removed from the Premium Membership tab in Dragon Express.

Similarly, the achievement requirements have been removed from the Locked Sacred Longgui Soul Shield Chests 6-8 from Celestial Basin Exchange Merchant Lee Youjin, and reduced for the Raven Soul Shield Chests 3-8 from Dragon Express or The Shadowless Exchanger Wei Ido at Khanda Vihar

Hongmoon Pet Aura upgrades that can have multiple outcomes (e.g. Furious, Gusty, Loyal, Unleashed) are now executed through the Evolve menu instead of the Transmutation menu. You can press Ctrl+I in-game to view the Pet Aura Equipment Upgrade Path. 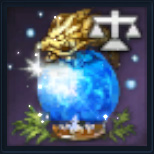 Pet Auras are now upgraded with a new Pet Pod item. You can make Pet Pods by Transmuting 30 Bravery Coins, 5 Moonstones, 8 Elysian Orbs, and 10 Gold OR with any Heroic Pet, 10 Soulstones, and 5 Gold. For your leftover Pet Enhancement Stones you can take those to the usual Antiques window, and for each you’ll get back 10 Soulstones, 20 Sacred Orbs, and 5 Elysian Orbs.