This sweeping new multi-chaptered questline will send you to investigate the bizarre happenings plaguing the town of Sandstone Refuge—sounds of weeping, black feathers falling from the sky, and a foreboding presence. Assisting the town’s citizens sets you off on a grand adventure across the world where you'll reunite with Dokdan the Wise and unravel a dire mystery on the ancient Naryu island of Khanda Vihar.

A number of new Legendary accessories are being introduced, in addition to refinements of other upgrade paths and costs. We’ll be previewing all of the changes in another article releasing before the Ruins of Khanda Vihar update. 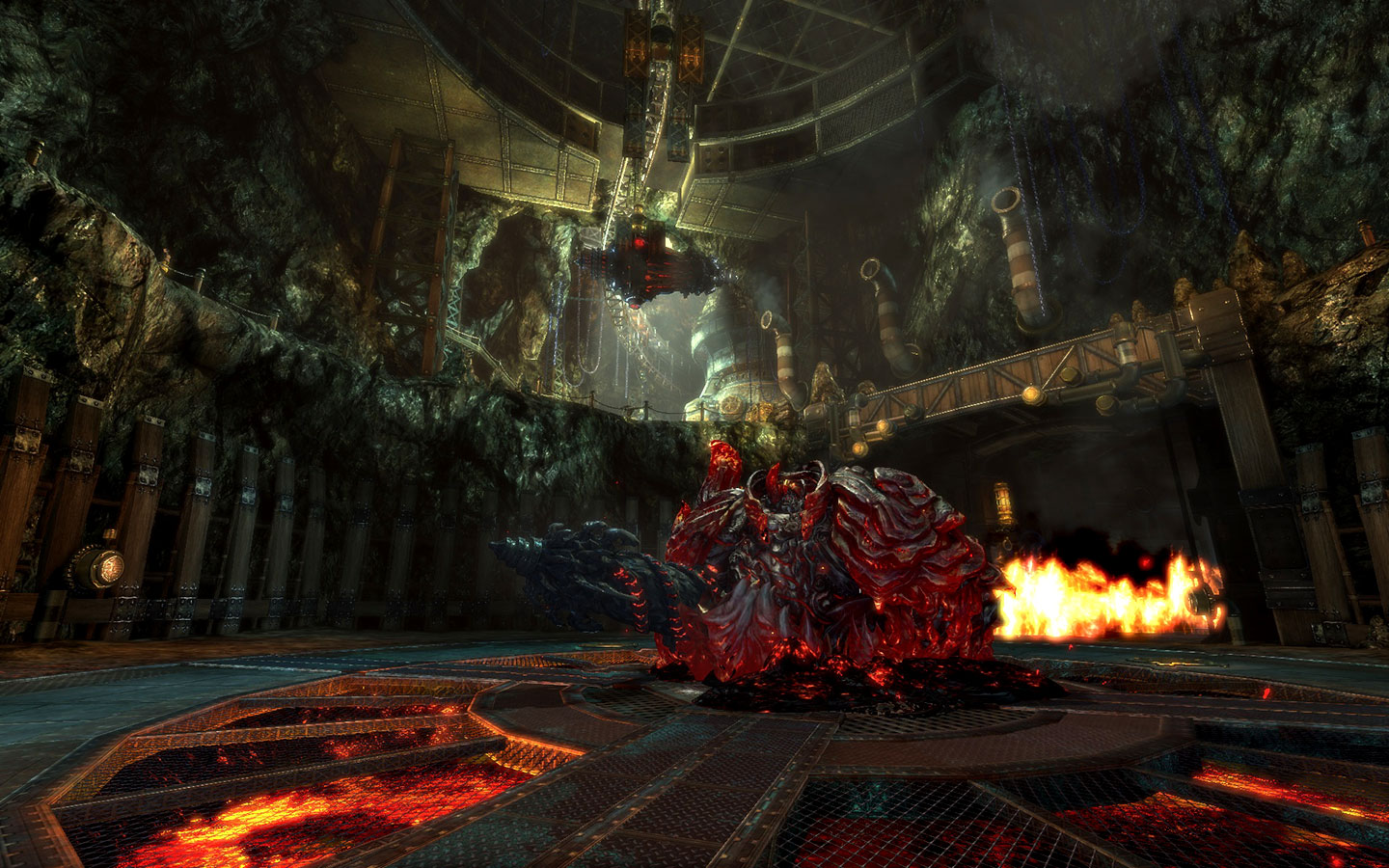 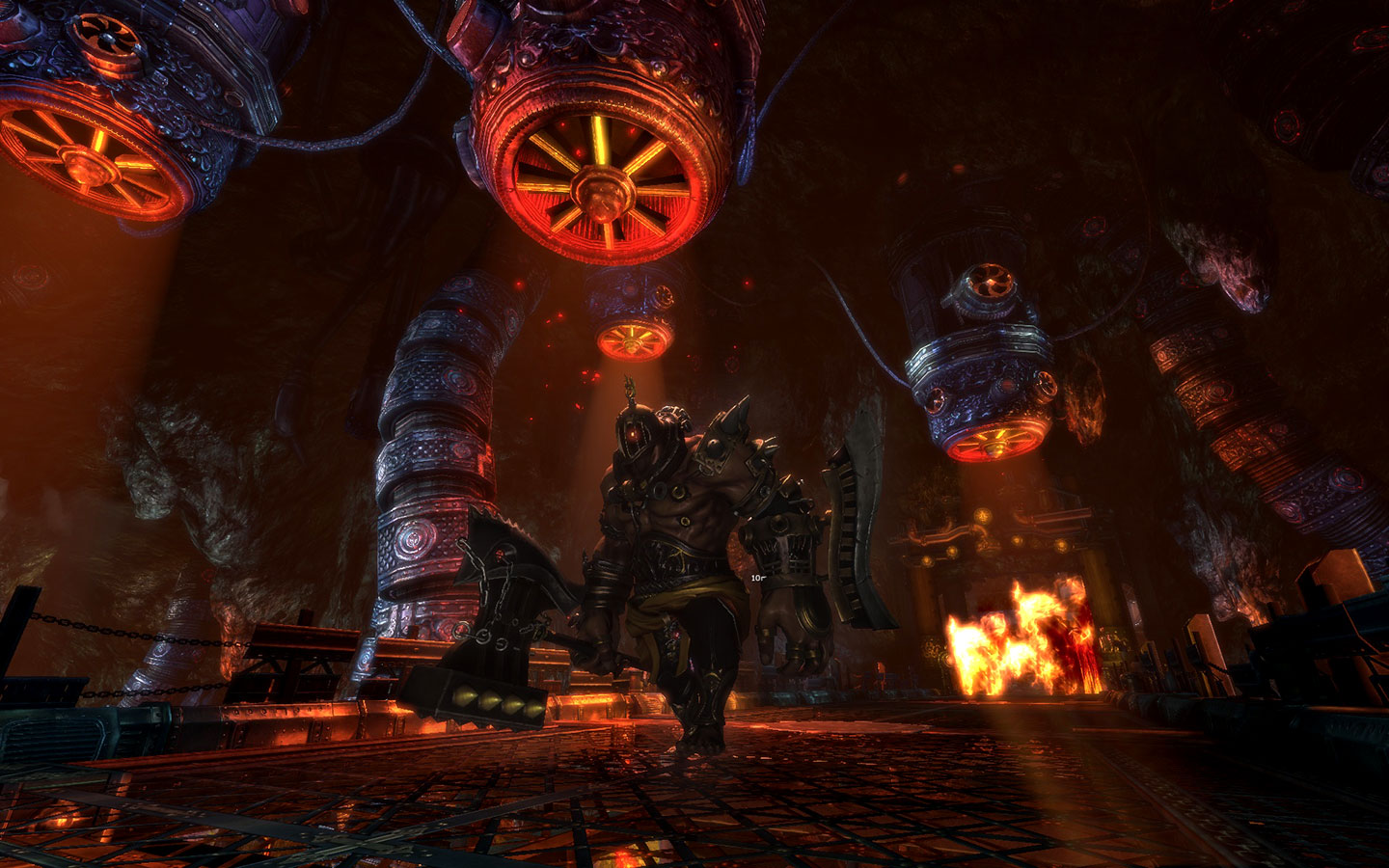 Your quest through Khanda Vihar will send you into the Naryu Foundry: a factory built into the side of a mountain that was once used to build the Naryu automatons, but was recently taken over for more nefarious purposes. This new 4- and 6-member dungeon is the new pinnacle of difficult and rewarding PvE content. Rewards that can be earned from defeating the enemies within Naryu Foundry include: