The upcoming expansion introduces eight new dungeons to the game.

With the upcoming Silverfrost Mountains expansion we’re introducing eight exciting new dungeons—five Expert (blue), and three Heroic (purple). While these will present a significant new challenge for even the most highly trained martial artist, the rewards will be even greater, providing new weapon and accessory upgrade progression paths, Soul Shields, and cosmetic rewards.

Below are brief overviews of the three Heroic dungeons being introduced in the upcoming Silverfrost Mountains expansion. 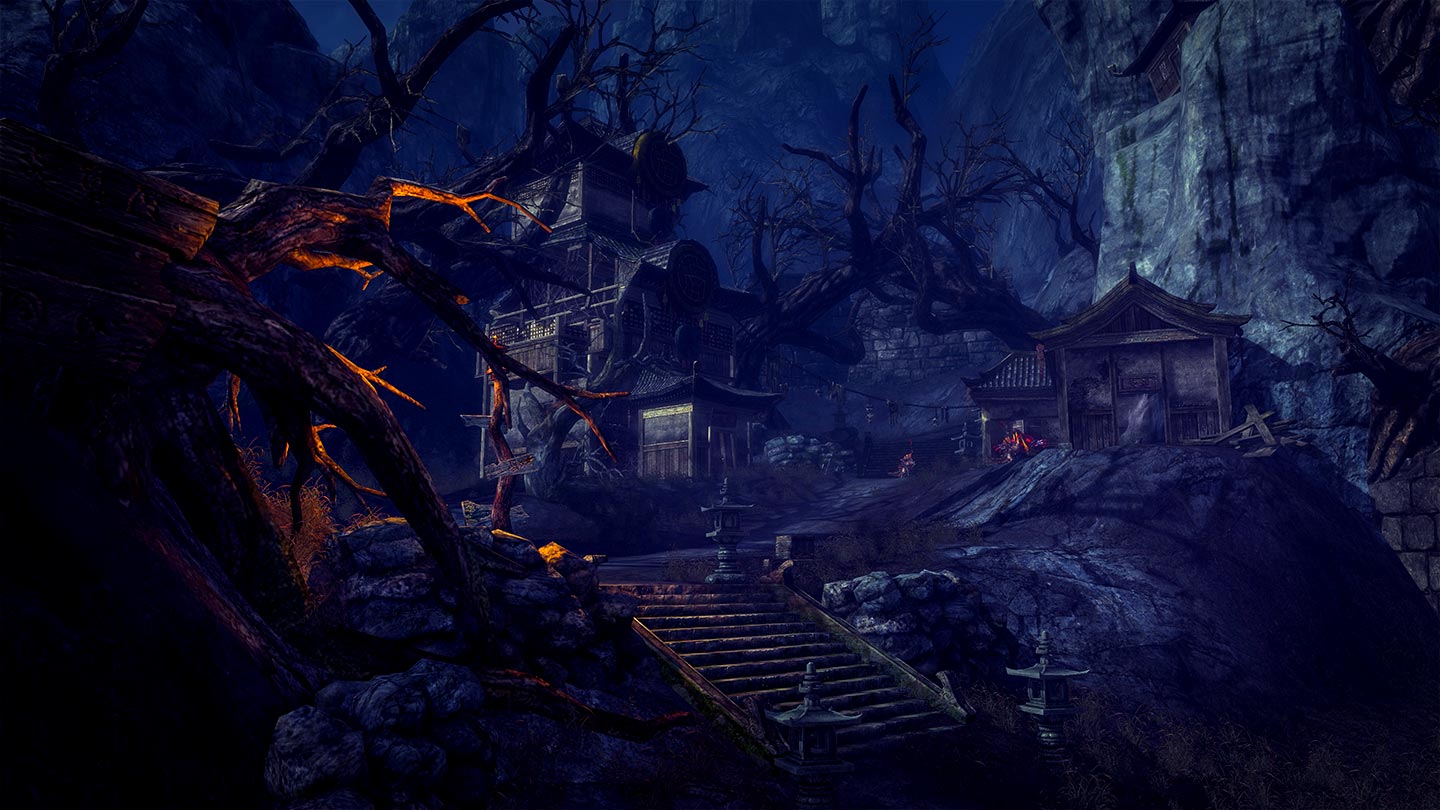 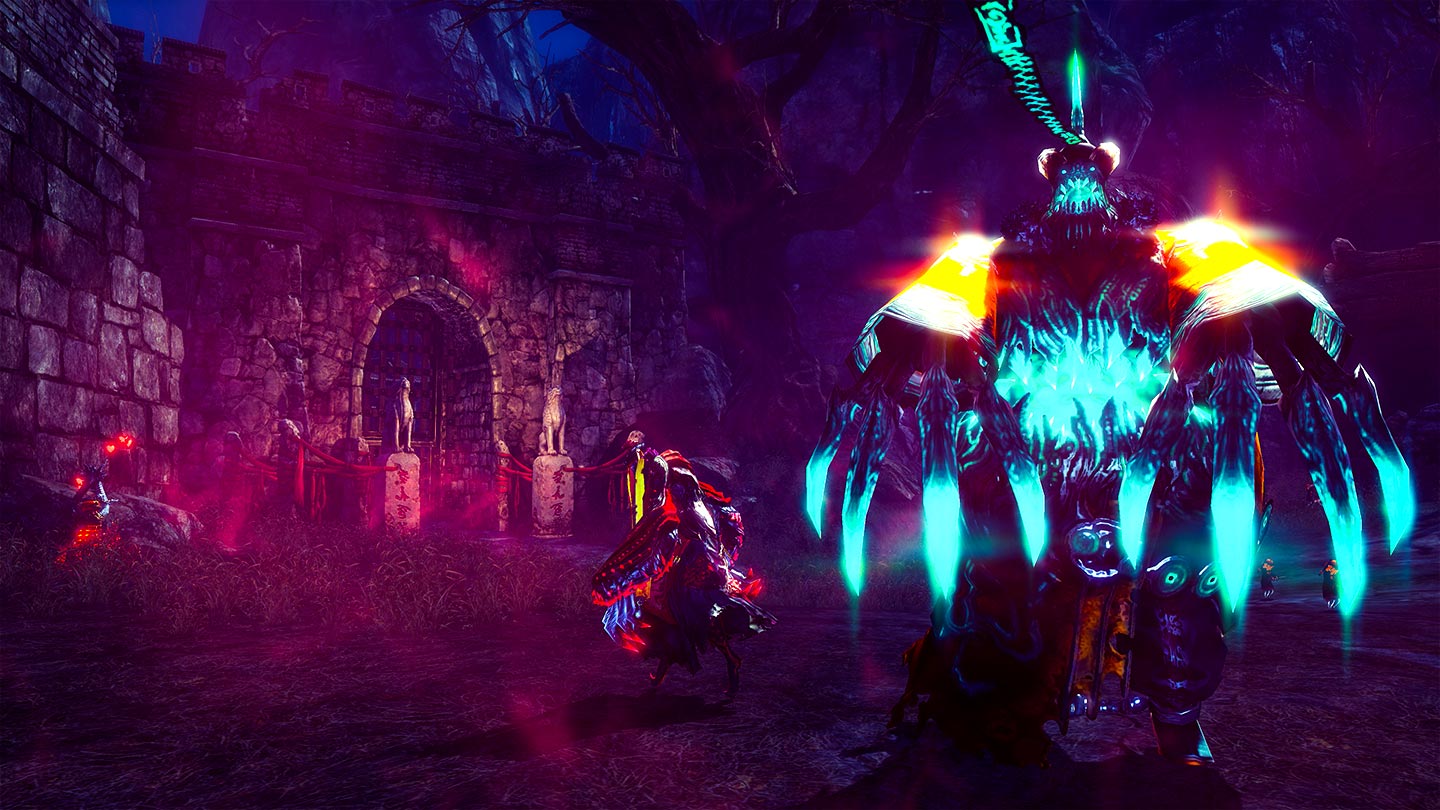 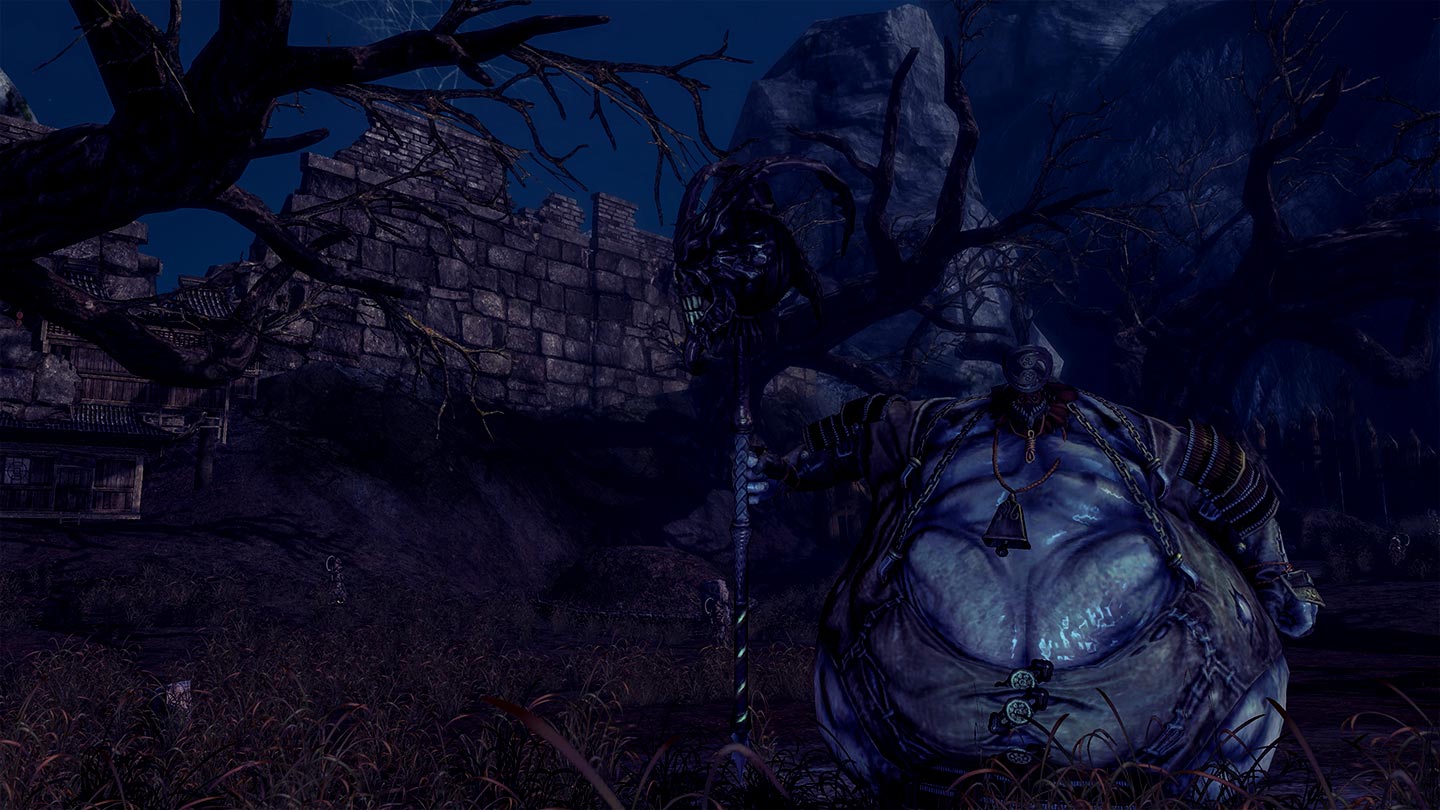 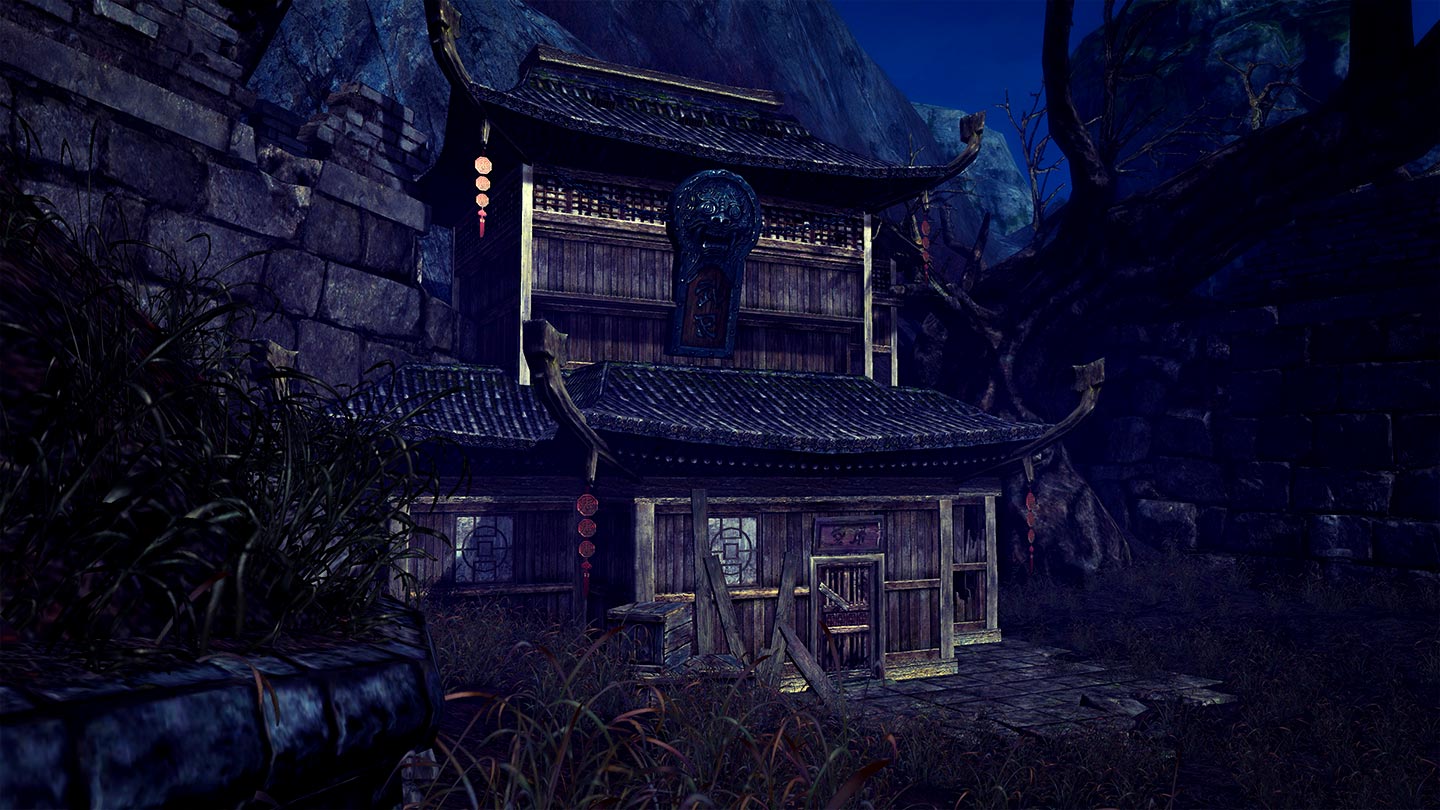 A demonic invasion has been sealed inside a city’s walls, and the demons have been making coordinated escape attempts to spread their vile influence. The demons are rallying their forces once again to smash through the blockade, and it’s up to you to help the Soul Wardens keep them under control.

Battle through a horde of undead to face the Unholy Jiangshi Demon, then you’ll need to split your team up to simultaneously defend separate Demonseal Cores from waves of demons, and finally enter the Necropolis itself to face the Scorpion Queen.

Lair of the Frozen Fang 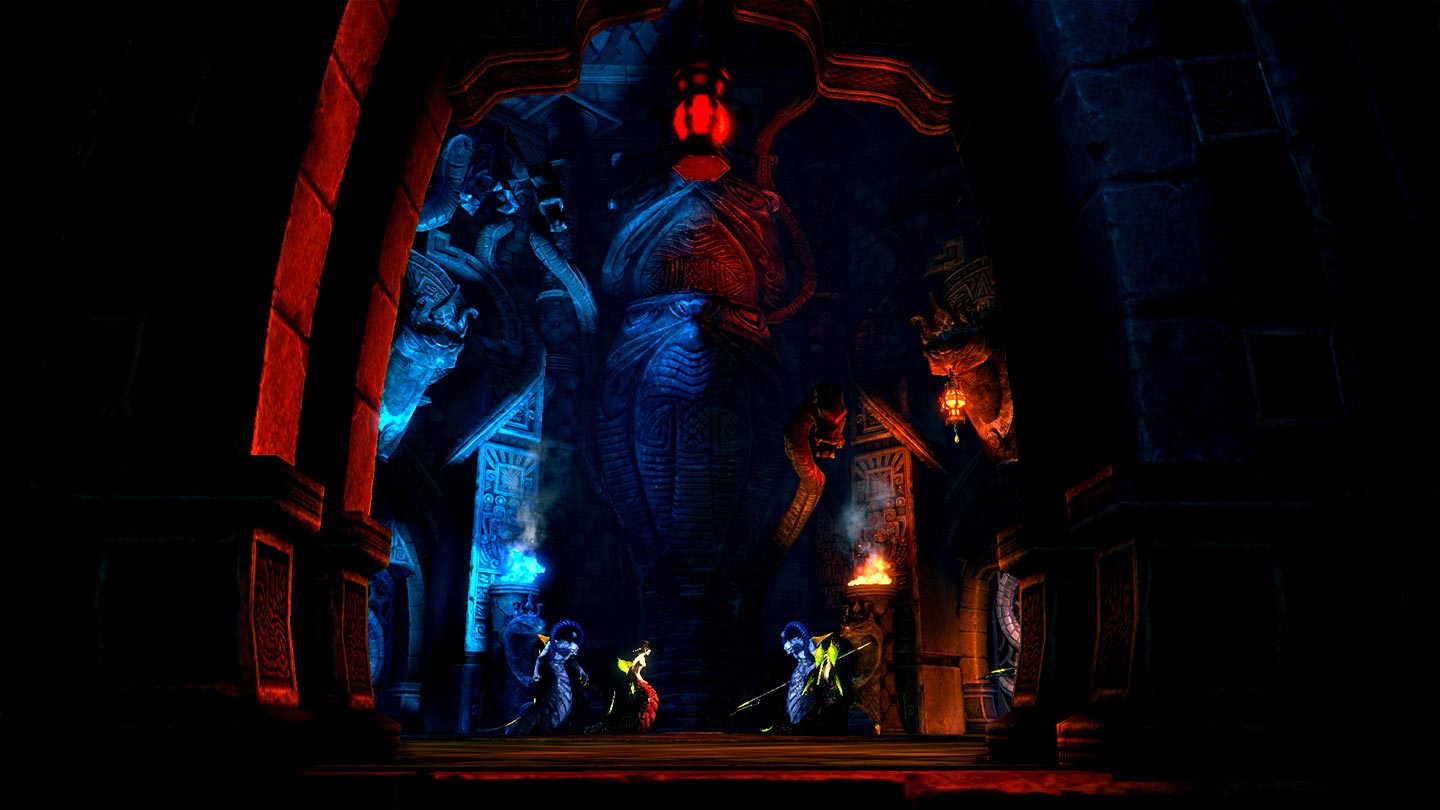 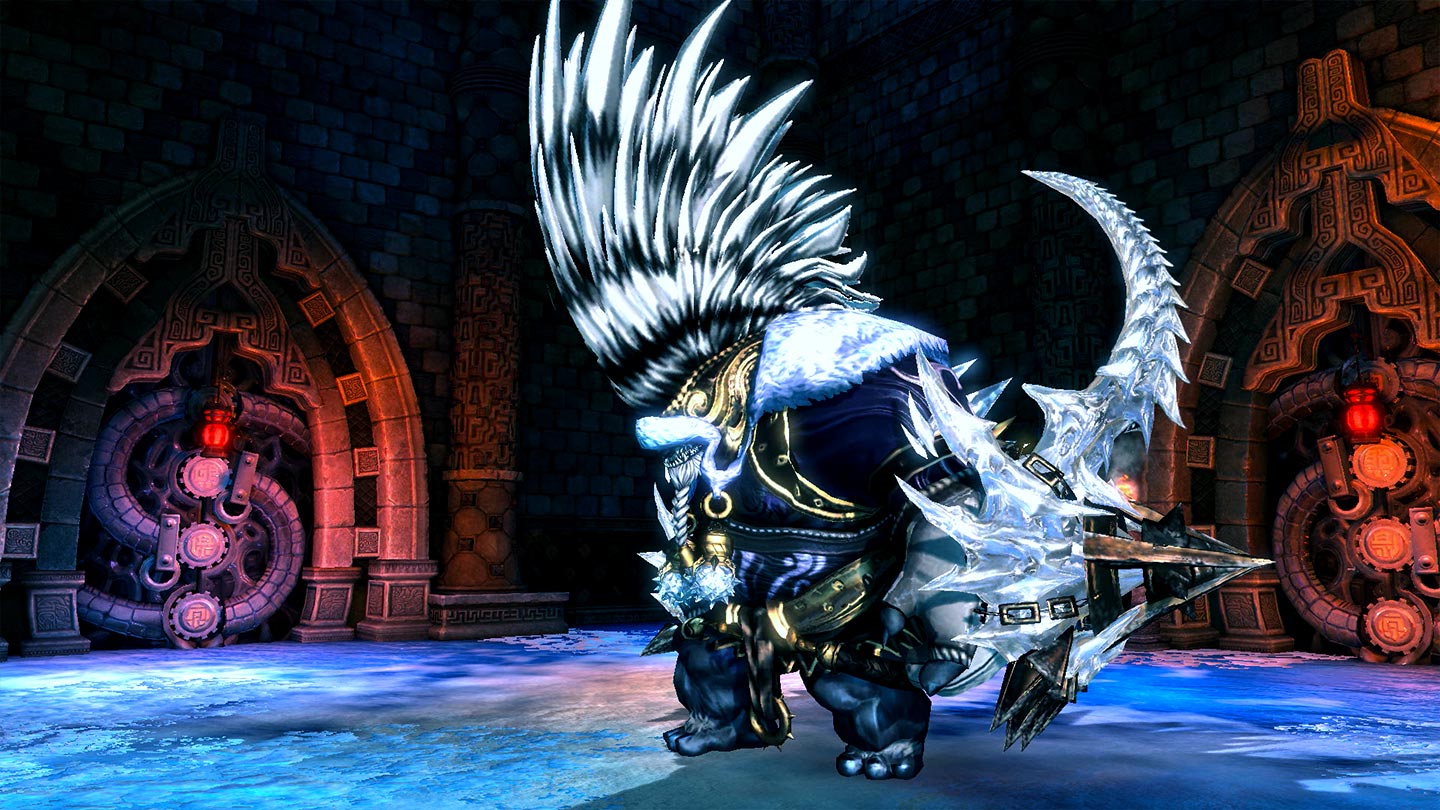 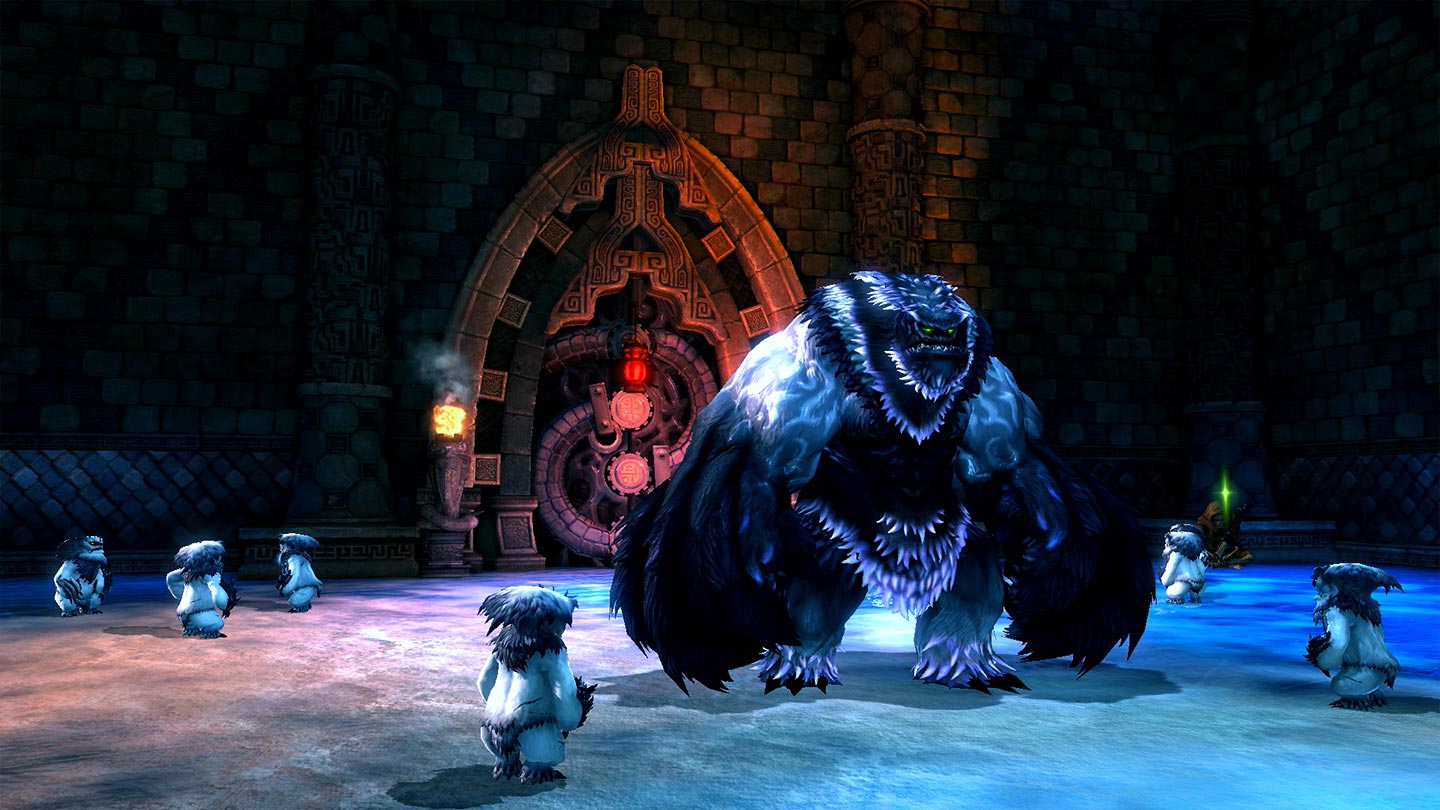 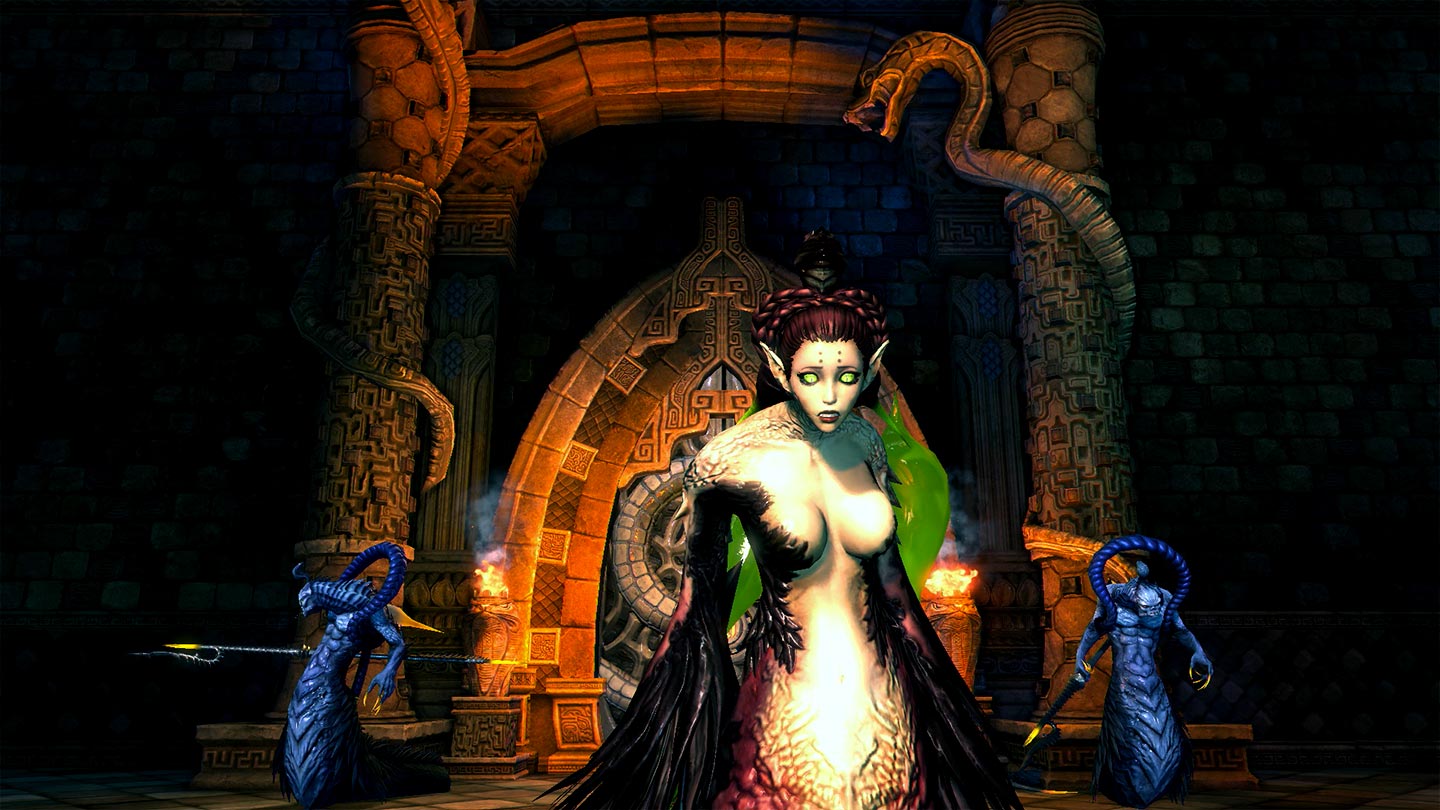 In the northern parts of the Silverfrost Mountains live a tribe of savage monsters called the Jomu, who kidnap humans to serve as slaves and blood sacrifices. The Jomu worship the Tetralisk Queen as an ancient deity, and are attempting to empower demonic snakes to let them escape their frozen captivity.

Fight your way to the first two bosses Godem the Fist and Jarakhan, and then challenge Court Lady Sa. Next you need to take on Chuchu, a large winged boss that will summon miniature yetis while you attempt to defeat him. You can choose what order you take on the final two bosses, but you won’t be victorious until you defeat both the Bladescale Naga King and Tetralisk Queen. 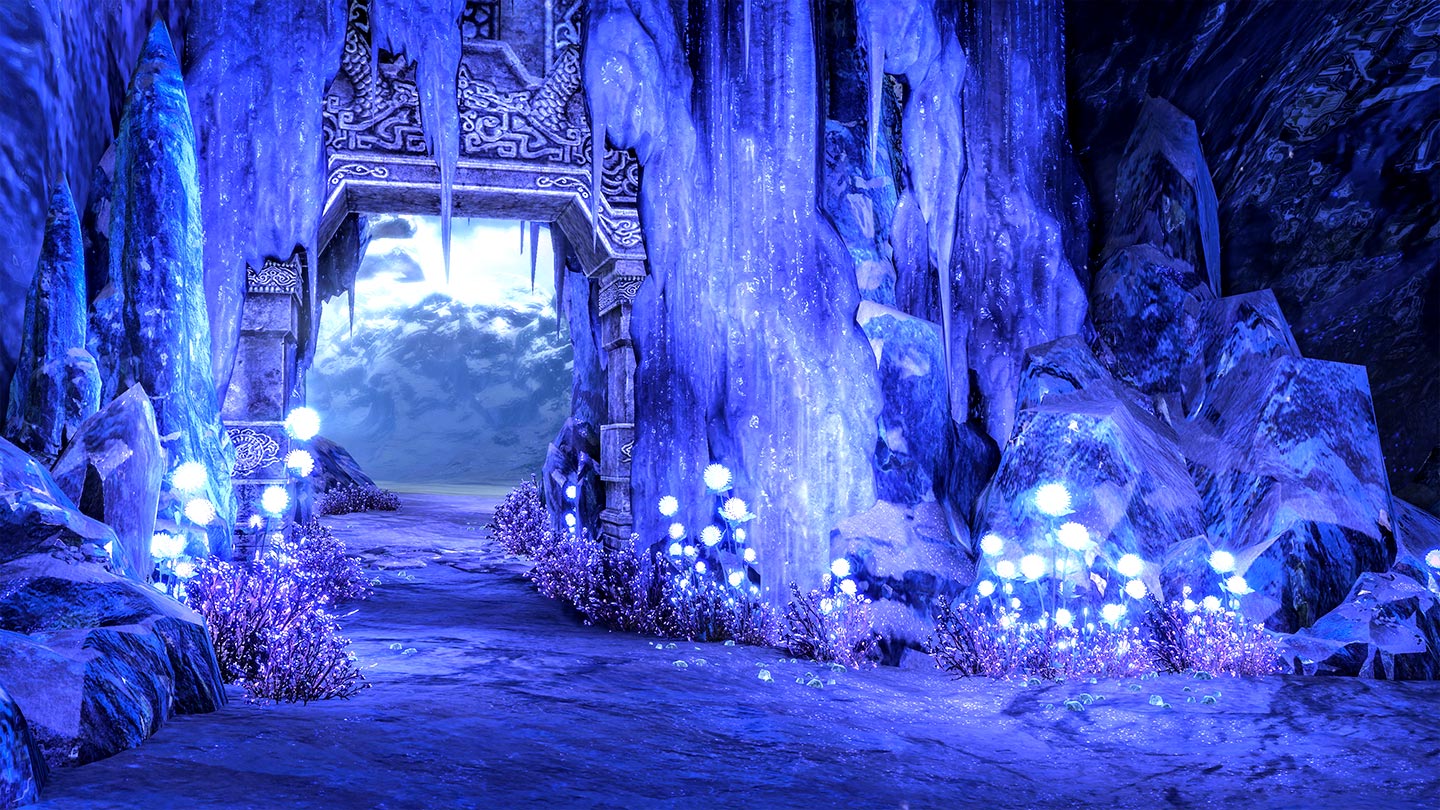 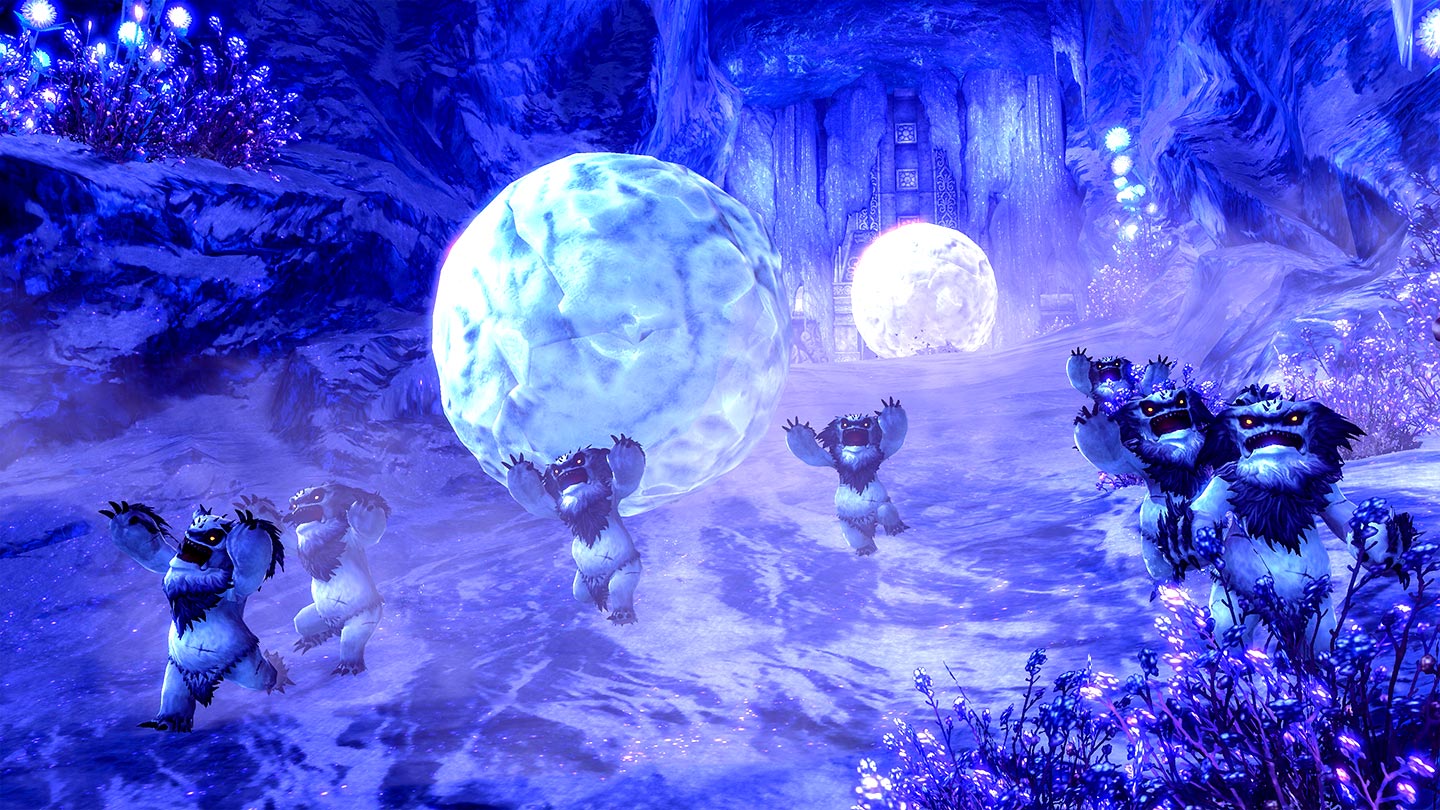 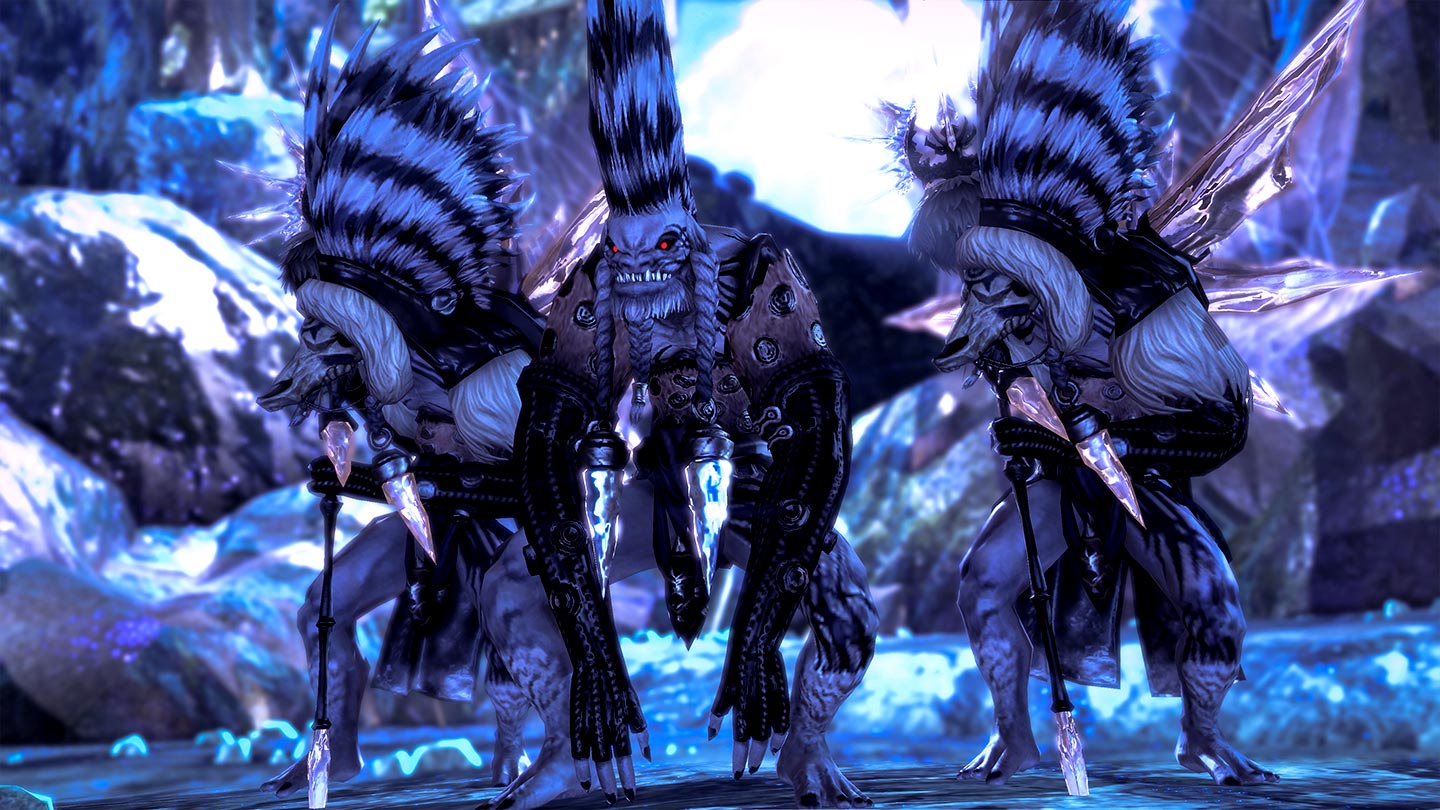 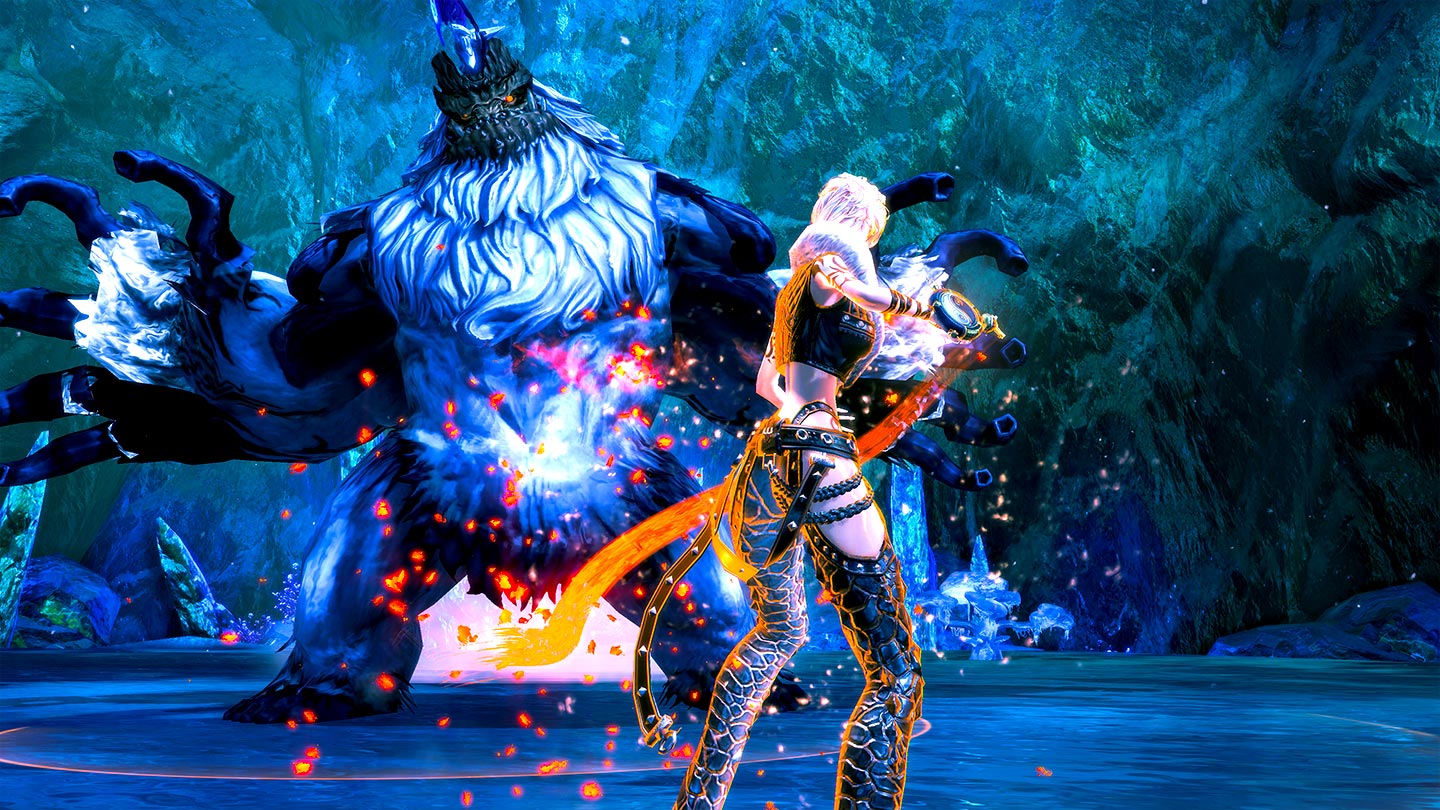 While the Yeti in the Silverfrost region have been known to kidnap the odd villager from time to time, the Angler Yeti is a special case as it uses illusions to lure victims into its clutches. This has posed a particularly dangerous threat to the locals, and it’s up to you to stop the Angler Yeti and keep it from capturing any further victims.

The Avalanche Den presents a number of unique obstacles, including cavern fungus and giant snowballs that you’ll need to dodge to avoid being grabbed or knocked down. You’ll need to use snowballs to knock the first boss, Mighty Chubarro, from his perch to defeat him. The final boss, the Angler Yeti itself, will attempt to freeze and smash any of those attempting to stop its terrible reign.