Erected near Jadestone Village as a memorial for fallen warriors, the Tower of Memory serves as a celebration of heroic deeds, but it still echoes with the spirits of creatures long vanquished. The Infernal Lord, Winter Mane, and Profane Jiangshi still haunt the tower’s halls, intent on a chance to avenge their previous defeats. As summoned by pirate princess Poharan, warriors flock to the tower to honor fallen comrades and also test their mettle by sending these unwelcome monsters back to the Nether Realm.

The Tower of Memory is available until October 26 as an event dungeon; challenging groups of 6-players that are level 16 and above to enter its halls each day and defeat the enemies within. This reflection of Mushin’s Tower features a number of enemies long-past, and the mechanics allow players from a wide range of levels can complete it together. You can enter with a group from the entrance in Jadestone Village, or be matched up in the Cross Server Dungeon (F8) with others. Weapons are provided as you progress, and most the mechanics involve avoiding damage, using the provided weapons, and interacting with mechanics that don’t require any specific character level or power to complete.

Similar to previous event dungeons, you can purchase additional opportunities to enter and complete the Tower of Memory with reset tokens purchased from the Hongmoon Store for 39 NCoin or 39 Hongmoon Coin.

A dynamic quest that challenges you to complete the dungeon will reward two Chests of Memory, which can contain a number of random rewards, including:

Coins of Memory can be earned from opening Chests of Memory, or from completing the daily quest. They can then be redeemed on the Dragon Express for a number of rewards, including: 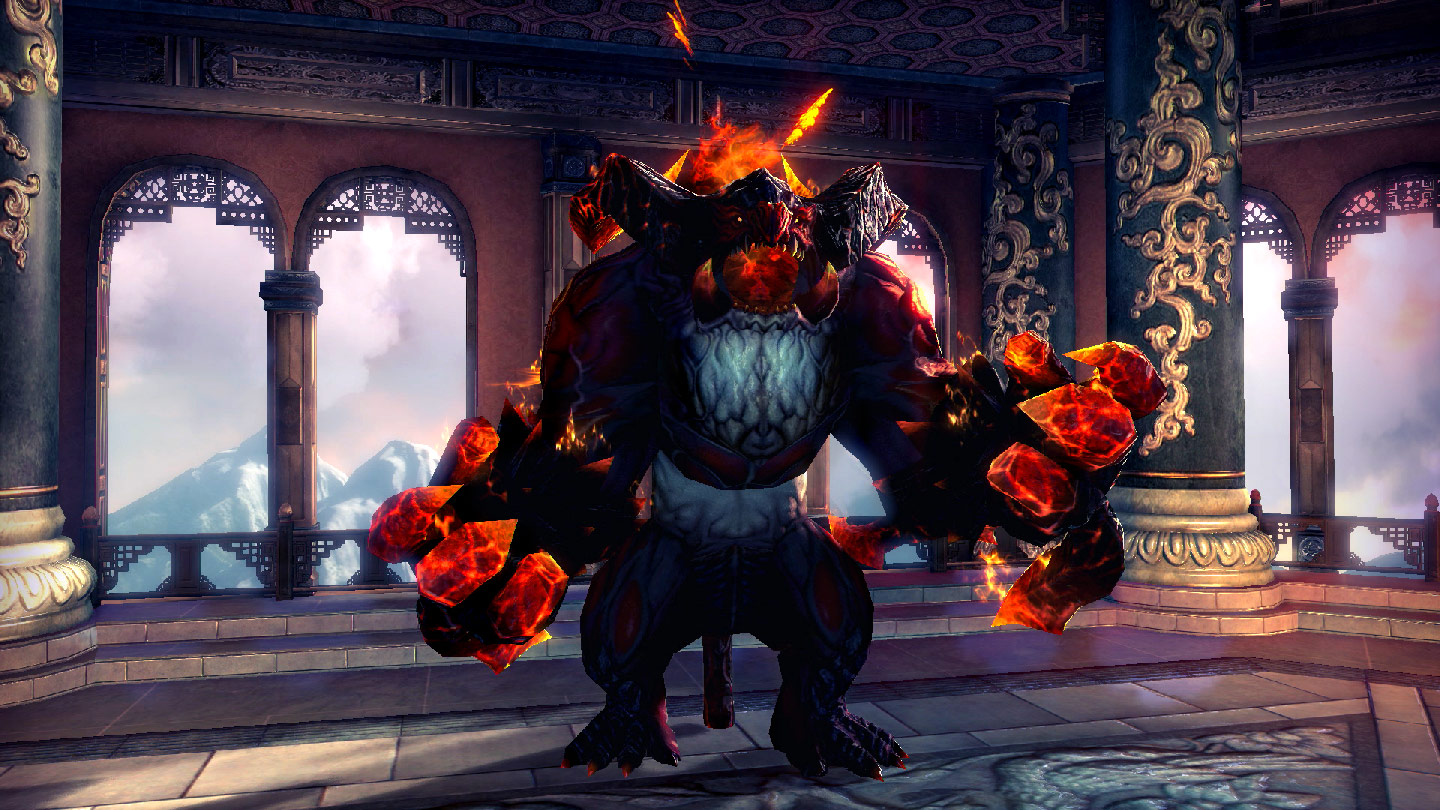 Use the Frostspewers provided to freeze the Infernal Lord and then use the weapon’s Snipe alternate fire attack to do increased damage while it’s frozen. Be sure to step on the Fire Flowers when they appear to absorb them and keep the Infernal Lord from using them to regain his health. 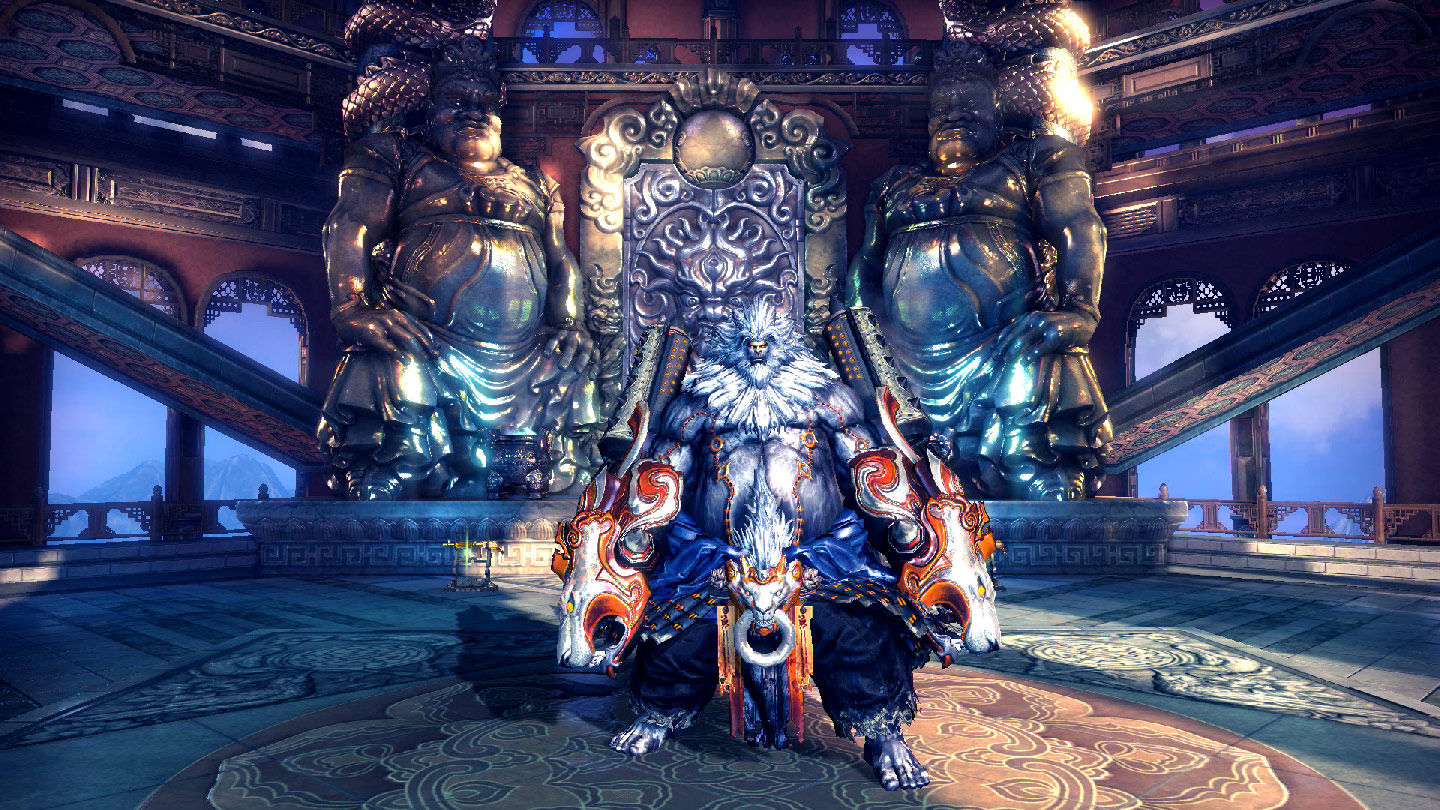 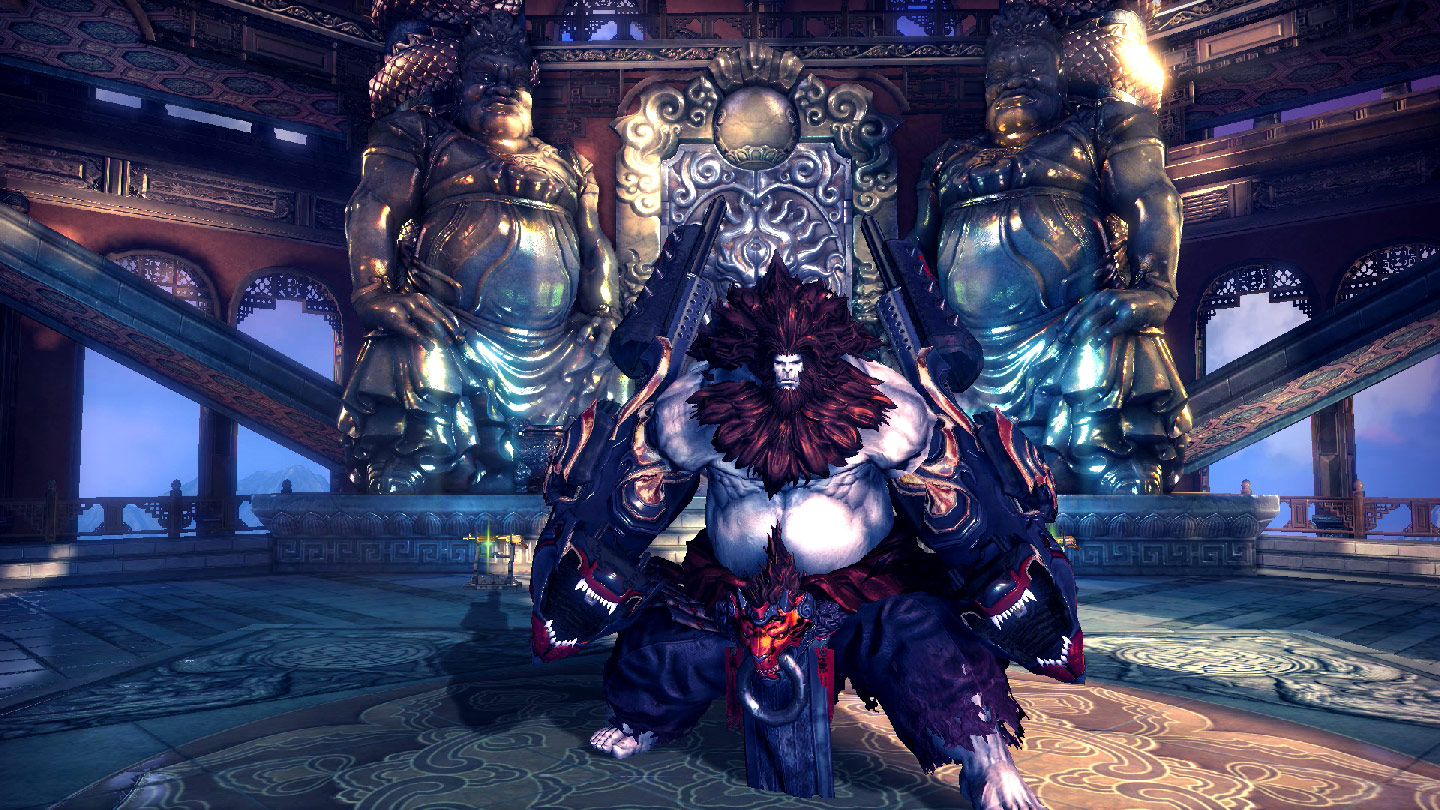 Either Winter Mane or Blood Mane will randomly spawn, and you’ll need to pick up the provided Machine Guns to attack the boss while using the room’s laser beams against him. Allow the red beams to hit and damage Winter Mane while knocking him into the air to avoid the blue beams from hitting him—which will cause him to do a powerful attack. If you’re fighting Blood Mane the opposite will be true, and you’ll want to ensure the blue beams hit him while avoiding the red. You’ll also want to knock the boss up with your alternate attack whenever he starts his AoE. 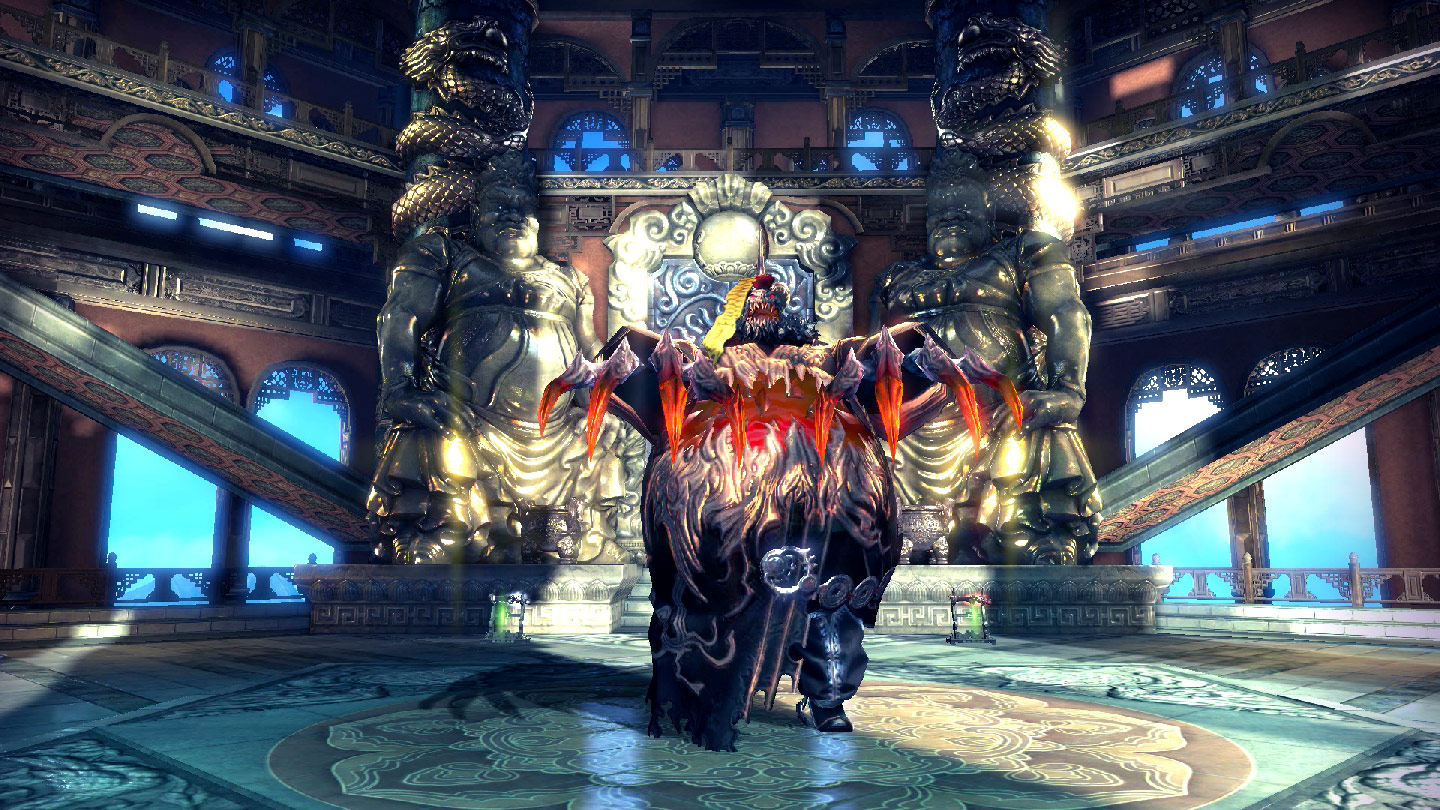 You’ll have both a Flamethrower and Frostspewer for this fight, and will need to use both to deal with Profane Jiangshi’s frost and flame shields, free Poharan from elemental traps, and deal with smaller Jiangshi that appear. Expert use of the opposite element (frost vs. flame and flame vs. frost) will allow you to complete this final encounter and claim your rewards.