The next Blade & Soul content update releases in just a couple weeks.

After unlocking the secret techniques of the Hongmoon Clan, and bringing the Blackram Pirates to their knees, even greater challenges await on March 2 with the release of our second content update: Unchained.

The final floor (Floor 8) of the first section of Mushin’s Tower opens, and the Naryu Labyrinth will be unlocked for those brave enough to face the trials within. In addition, players will be able to wield dark powers as the Warlock, a new class ready to be mastered. 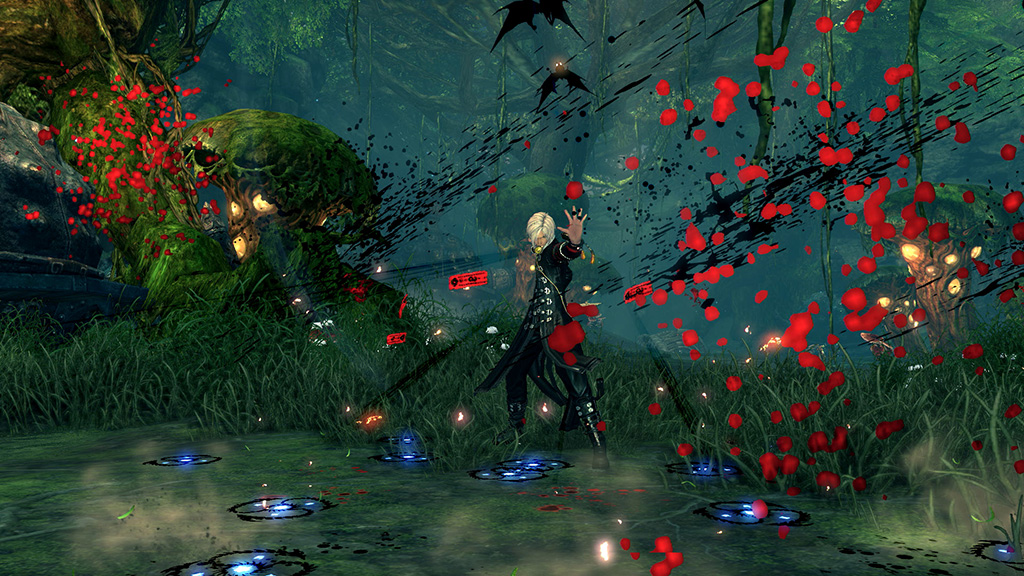 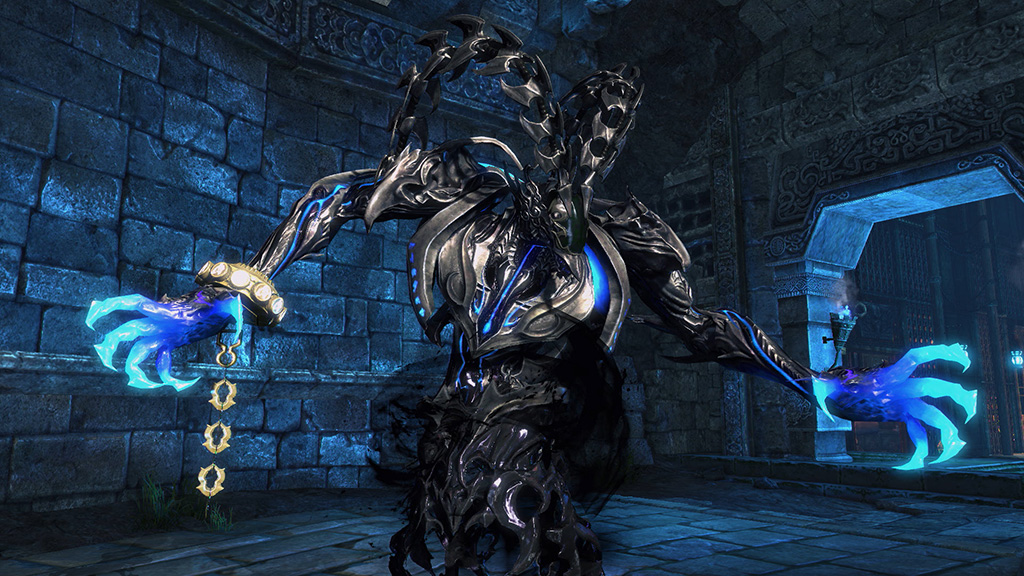 The Jin and Lyn have reached into the beyond and tapped into the dark powers necessary to train as Warlocks.

Using mid-range abilities, the Warlock snares their enemies, executes fast and furious combos, and can then summon a massive, demonic Thrall to finish them off. The mixture of dark shadowy magic and explosively vibrant techniques, the Warlock has substance, in addition to being able to dish out serious damage. Stay tuned for our Warlock class week beginning February 22 for more information on this highly anticipated new class.

With the addition of a new class to the game, the maximum number of character slots available will increase by one, to a new maximum of eight. We’ll also be providing everyone with an additional character slot unlock to hold their new Warlock—for free. 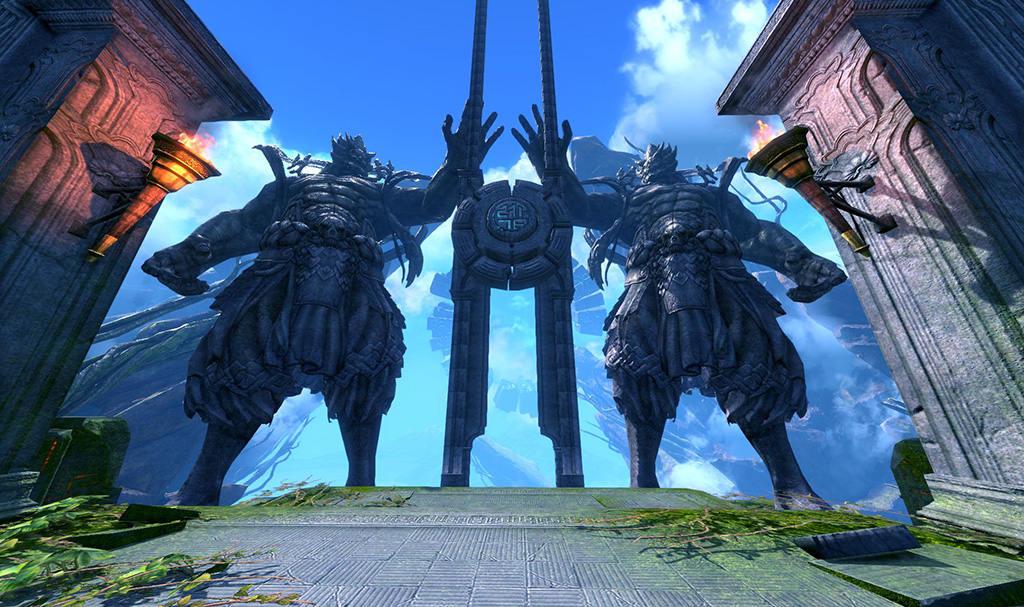 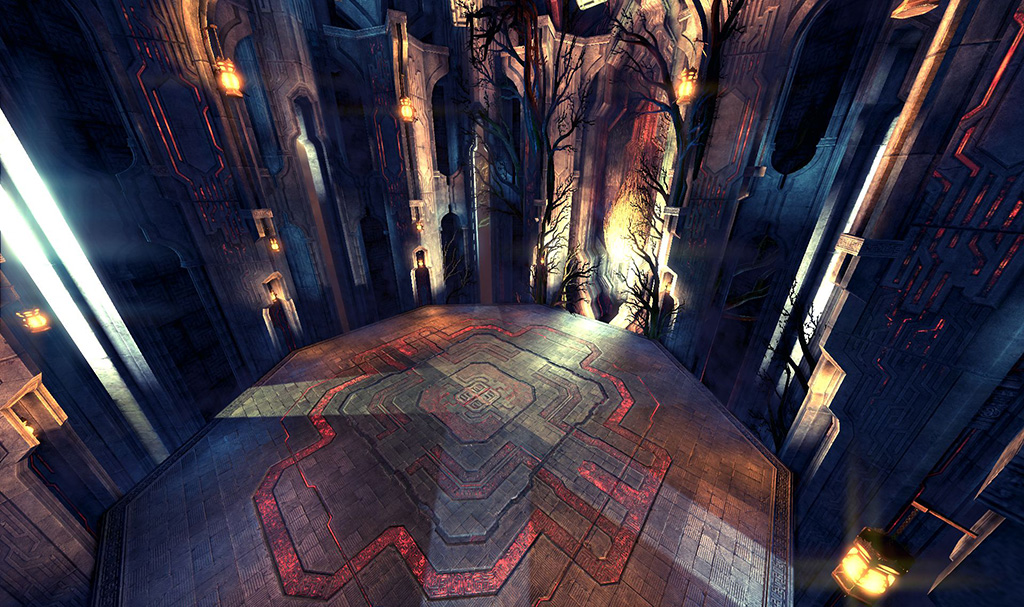 For those looking to test their skill, the Naryu Labyrinth offers a dynamic 3-stage encounter designed to challenge the abilities of max level players. After each encounter, one of the doors leading to the next area of the dungeon will unlock at random—every time you enter can be a totally new and challenging experience.

Naryu Labyrinth is a Heroic dungeon available in both 6- and 4-player versions.

The obstacles only get tougher as we climb to the final floor of the first section of Mushin’s Tower. Put your skill and preparation to the ultimate test as you take on an ethereal manifestation of Mushin himself in this Heroic single player encounter.

As with any large update, we’ll be including a number of new features, class balance changes, and updates to the overall game experience. Stay tuned for the full patch notes we’ll be posting shortly before the release of Unchained.