This Heroic Dungeon arrives with the Warden’s Fury update on September 12.

Overseas trade into the Stratus Capital has been disrupted, and the seas are no longer safe. Captain Jin Bae needs your assistance in getting rid of the undead Captain Mookwan and his ghastly crew on September 12 when Blade & Soul: Warden’s Fury arrives. 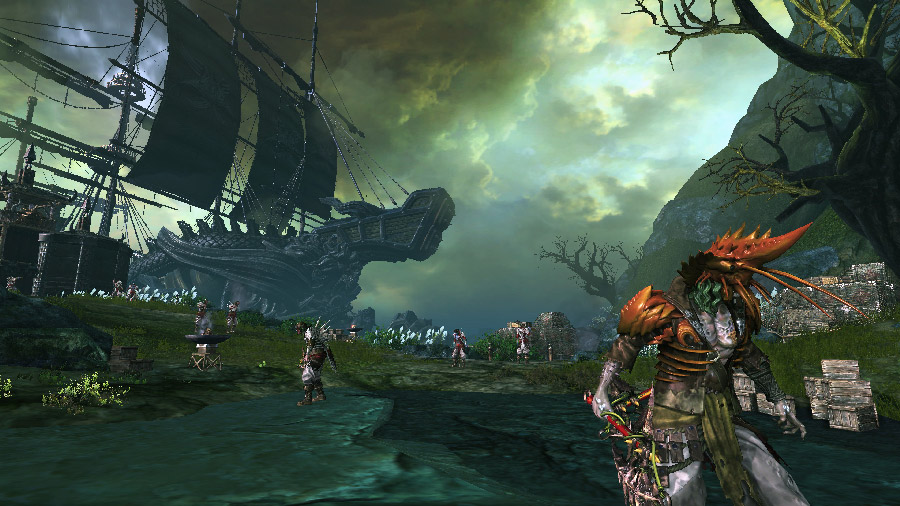 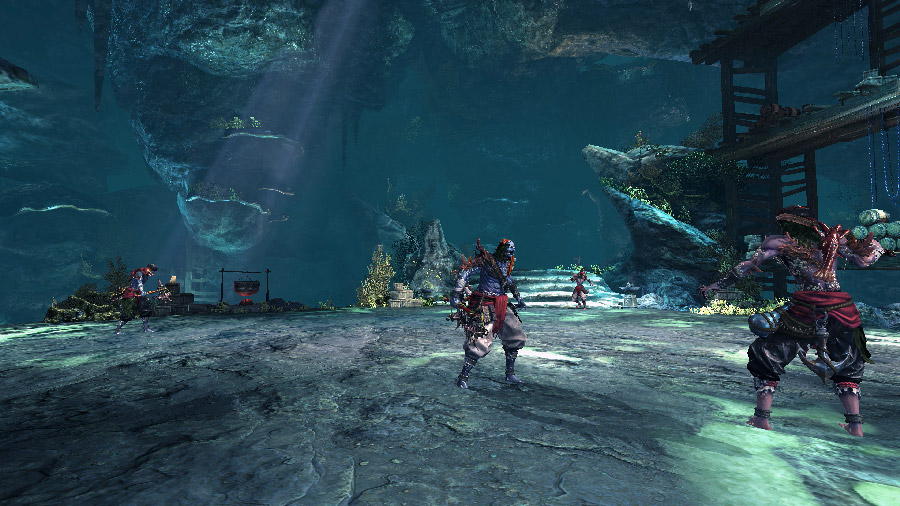 Years ago, long before the first of the Blackram Marauders was even born, a different shade of terror sailed the open seas. Under the charge of Captain Mookwan and his motley band of fortune-hunters, the Shadowmoor was perhaps the first pirate ship to be known by name, and for good reason—it was said that no ship could out-sail the vessel, and its crew could not be defeated on the open water.

With such a reputation for wanton destruction, Captain Mookwan and his scurvy crew would need to be eliminated. The Emperor made the Shadowmoor the primary target of his military, and sent half of his imperial fleet on a mission to find and destroy the vessel and her crew.

After a long and harrowing chase, the ship and her infamous crew finally met their fate as they sank to a watery grave at the bottom of the dark sea. But the Shadowmoor, her Captain, and her crew would not rest easy as ships sailed freely above.

Sailors do tell tall tales, and as the stories go, it is said that Mookwan and his crew made a deadly bargain with the very sea that held their souls captive. The Shadowmoor and her undead crew rose from their watery grave to sail again in exchange for a thousand ships and souls to take their place in the dark abyss.

And they must be stopped. 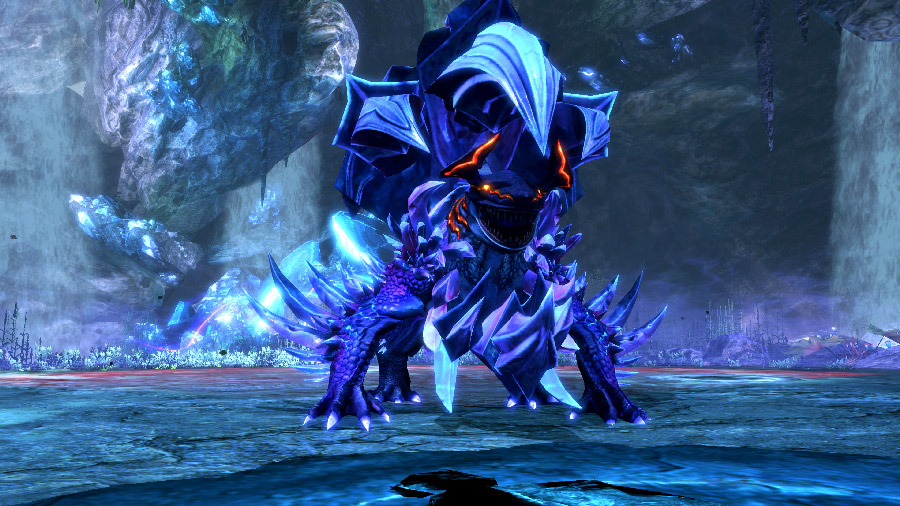 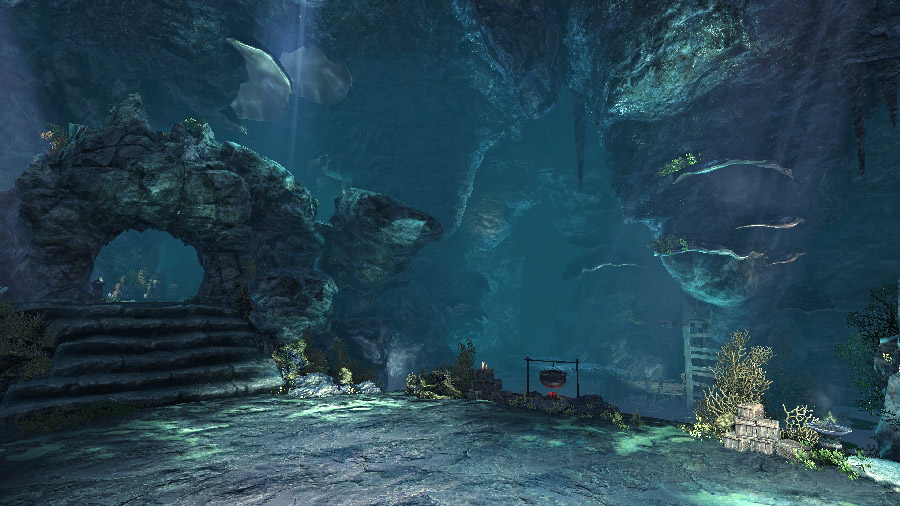 If you are successful, this treasure can be yours:

Board the Shadowmoor on September 12 when Blade & Soul: Warden’s Fury introduces this new Heroic Dungeon and send its wretched band of pirates back to the briny deep.