Wings of the Raven – New Instances

This ancient Naryu fortress on the island of Khanda Vihar is where—still under the influence of the demonic Raven King—Lusung awaits you. Face many powerful guardians within the Spire, until finally coming face-to-face with Lusung, your former clan mate who betrayed the Hongmoon School. 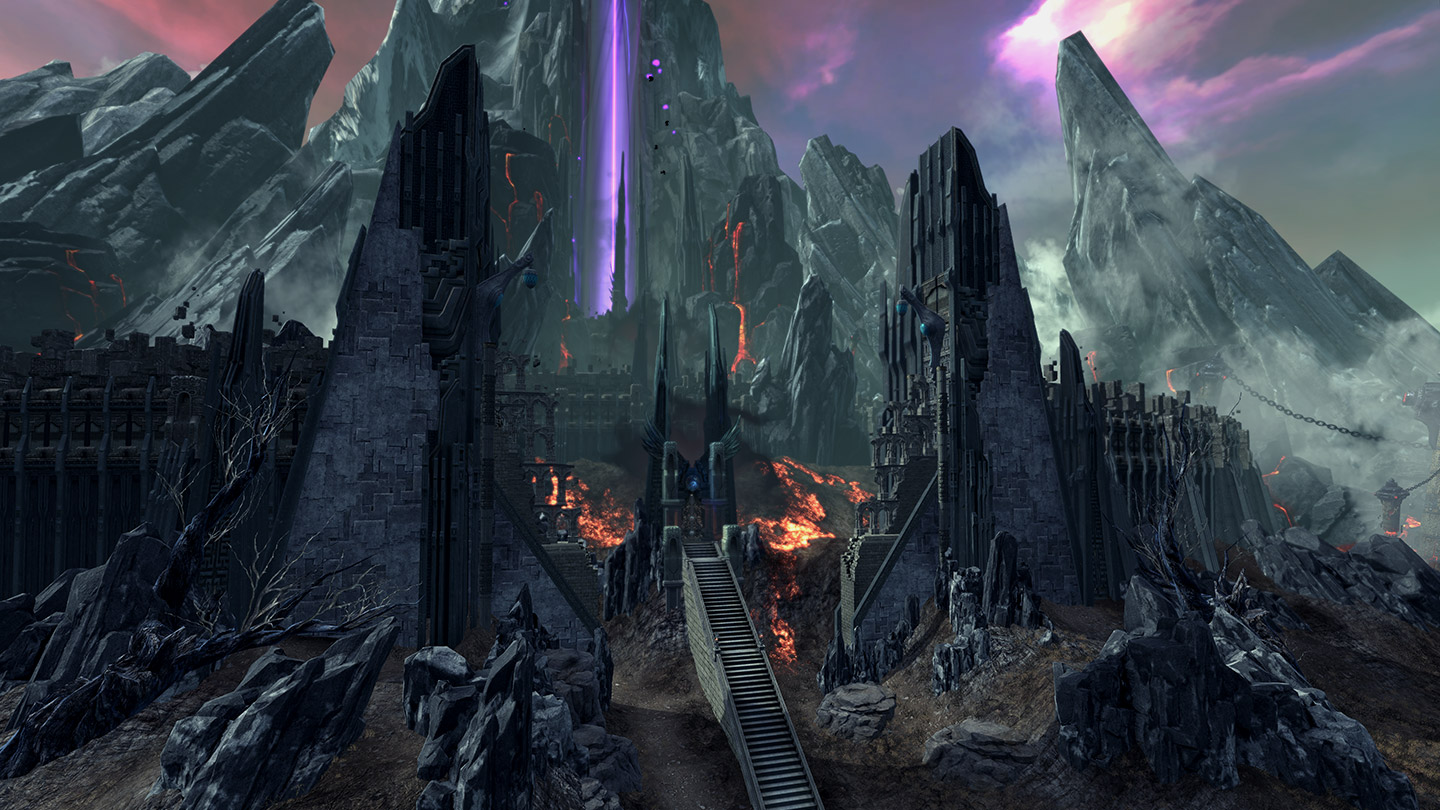 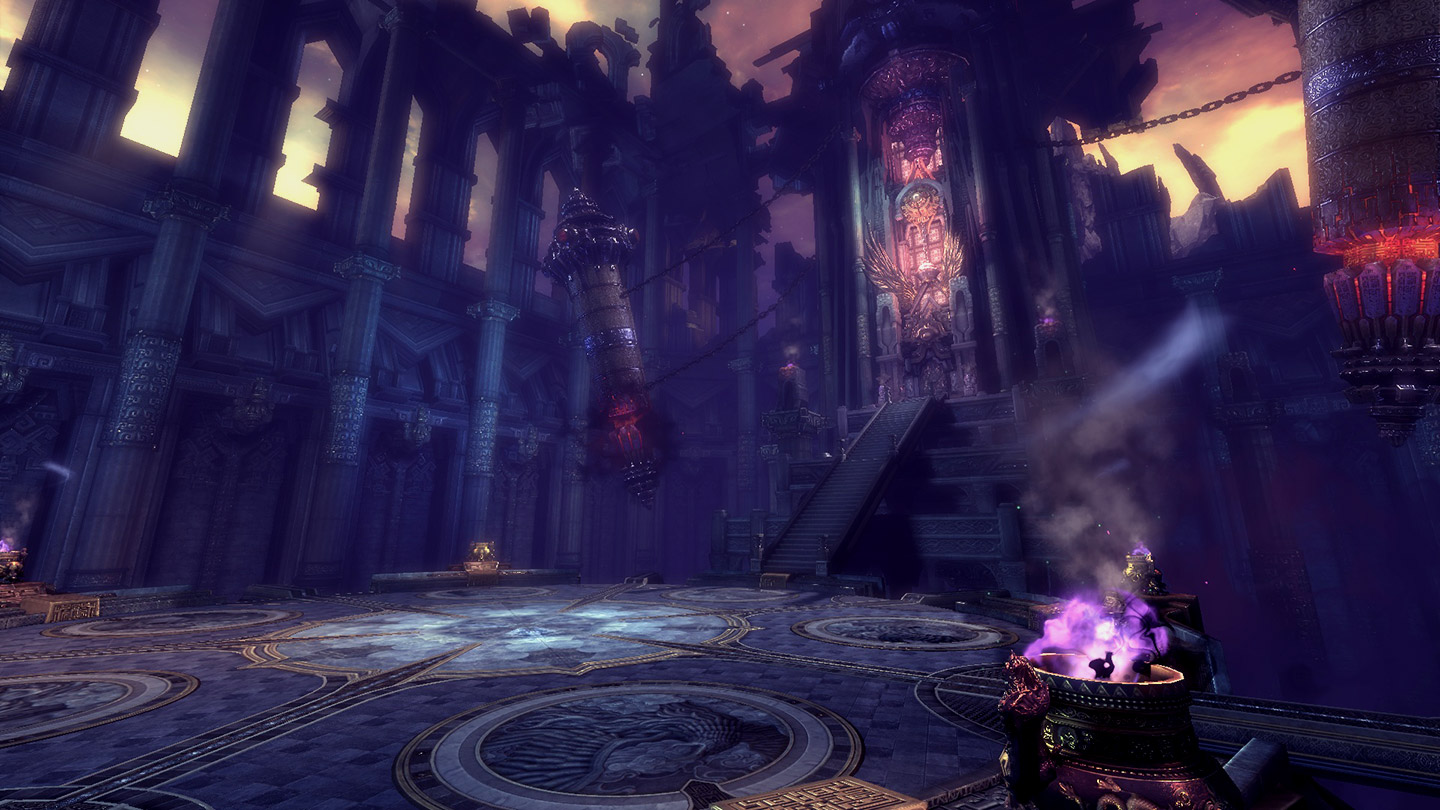 This new 24-member raid should only be attempted by the most geared and coordinated groups in the Earthen Realm. With a weekly lockout, groups will face extreme trials and receive extreme rewards, such as the best-in-slot Soul Shields and Legendary accessories for all classes. Additionally, the Raven King's own items are obtainable—giving you the ability to transform your Baleful/Seraph weapons to the new Raven weapons and upgrade them even further.

Few will be able to enter Skybreak Spire, and even fewer will conquer it.

The ancient island of Khanda Vihar was once a paradise—the pinnacle of Naryu culture and science. Protected by a Great Drake, it’s said that this sacred beast became corrupted through the Naryu’s own shortsighted attempts at harnessing the power of the Dark Realm. The Great Drake, in a final act of kindness, attempted to protect the people from a flood of Dark Chi by trapping it in an alternate realm called the Dawn of Khanda Vihar. 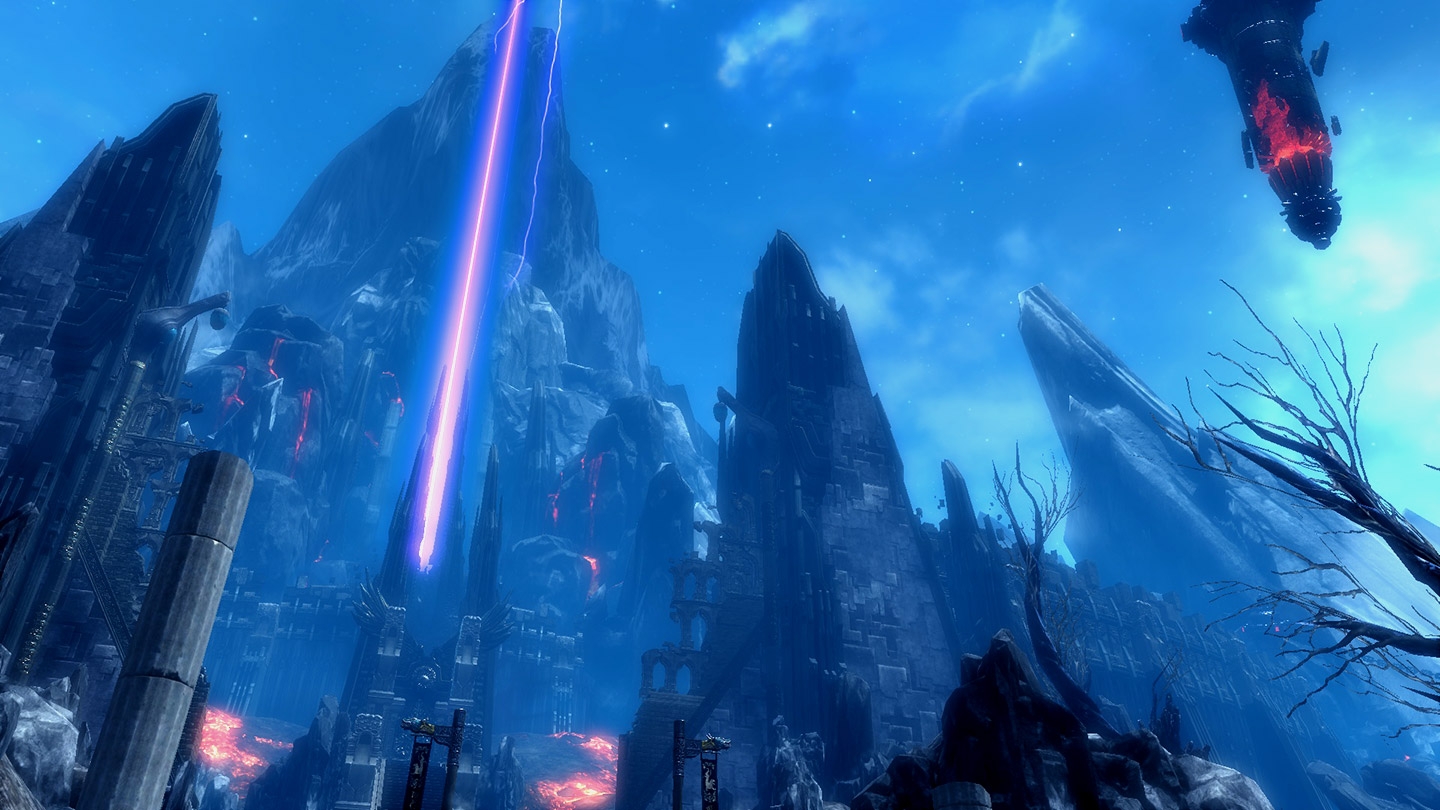 This 24-member raid has a weekly lockout, and offers a progression of increasingly difficult enemies until the final boss appears—similar to the Midnight Skypetal Plains. Face a dark version of the Great Drake—called Meganura in this corrupted version of reality—and attempt to defeat it.