Martial artists must choose a faction to align themselves with early in their story. We’ll be going over some of the core gameplay features that being in a faction provides.

The Cerulean Order and the Crimson Legion are rivals in the world of Blade & Soul, even though they share a common cause. When you first join a faction, you’ll be rewarded with a faction costume. Equipping this costume will notify other players—and members of the factions—that you’re ready to fight. Putting on a faction costume not only flags you for PvP against members of the opposing faction, but also opens up daily faction quests and faction-specific Windstride ports (provided you’ve activated them). 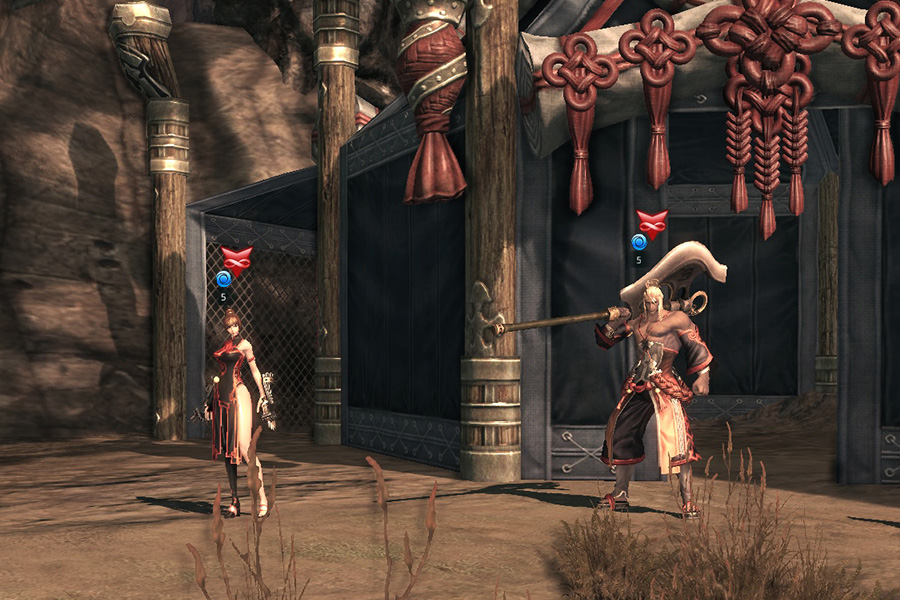 Defeating an opposing faction member within a valid level range provides you with temporary PvP currency  known as Prestige Points. 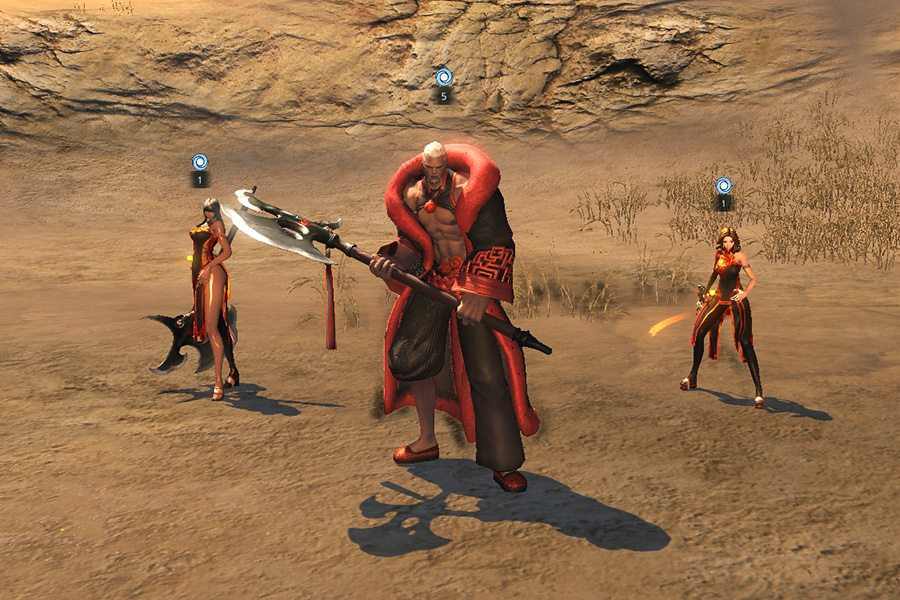 If you defeat a player of the opposing faction, you are also able to steal their accumulated Prestige points. But be careful - they can do the same back to you!

Prestige is able to be traded for reputation within your faction, as  well as for items and other rewards. The more opposing faction members you defeat, the more Prestige you can collect and trade in, and the greater the reputation and rewards you can obtain!

Prestige is something you build up and spend within a single play session; the moment you’re defeated or remove your PvP flag for any reason, you’ll lose any Prestige you have that hasn’t been spent on reputation or rewards. Your Prestige will also be reset by changing channels, taking a Windstride, leaving the zone or game, or unequipping your faction costume.

You start at Faction Rank 10, and through acquiring reputation, will progress all the way up to Rank 1. The maximum amount of Prestige Points you can collect increases as your Faction Rank increases. You can swap factions at any point, but if you do you’ll lose all reputation you’ve gained, and you’ll have to start over from Faction Rank 10 if you ever decide to swap back.

The Warring Factions spend their time battling over resources, and you’ll be able to see where they’re fighting by looking for the faction symbols present on the map: 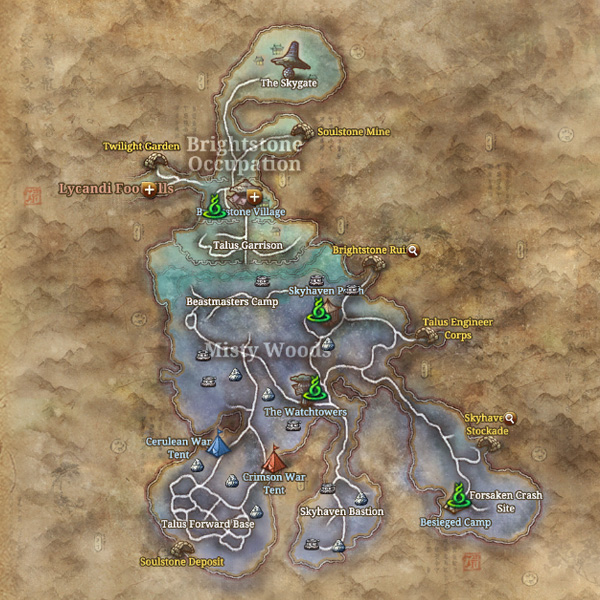 If PvP isn’t your thing, but you still want to earn some of these rewards, heading to a camp—PvP hubs where you’ll find PvP quests and vendors— will let you find non-player faction members to battle, which will also reward Prestige Points when defeated.

We hope you enjoyed this quick preview of faction costumes and PvP rewards!