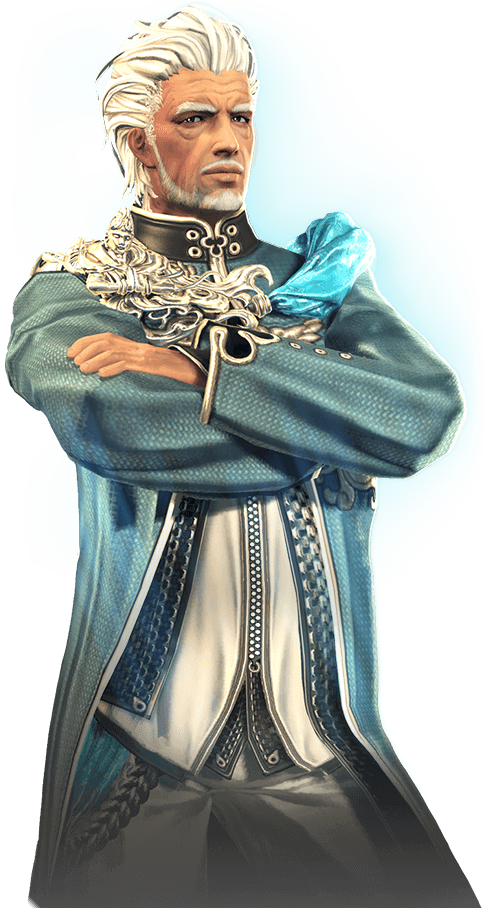 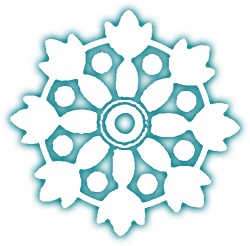 “So you wish to help society reach its full potential? Then surely you must appreciate the value of order, unity, and dignity.” – Cerulean Elder Hansu

You’ve made a wise choice in seeking out the Cerulean Order. Ours is a refined militant faction that has focuses on the future and the well-being of the realm. We are a group of noble warriors, different from other inferior groups, and it is our obligation to punish the evil forces and bring peace to the world. The war between the Stratus and Talus has thrown the world into disarray. Governments are corrupt from their core. It’s only natural that we seek to remove those broken facets of the system and replace them with a new order, unified and diligent in its desire to improve the lives of the people.

Unlike the anarchistic Crimson Legion, the Cerulean Order focuses on strength in a shared vision of a better tomorrow. We maintain ourselves with a careful system of checks and balances to ensure we do not fall prey to the same corruption that plagued our predecessors. Those deluded Crimson Legion believe society can survive without structure and control, but they are lying to themselves. It is in our very nature to form bonds with one another and work together. You have heard the rallying call to action, so rise to that noble cause and fight with us! Together we can rid the world of its faults and usher in a new age of prosperity for all. 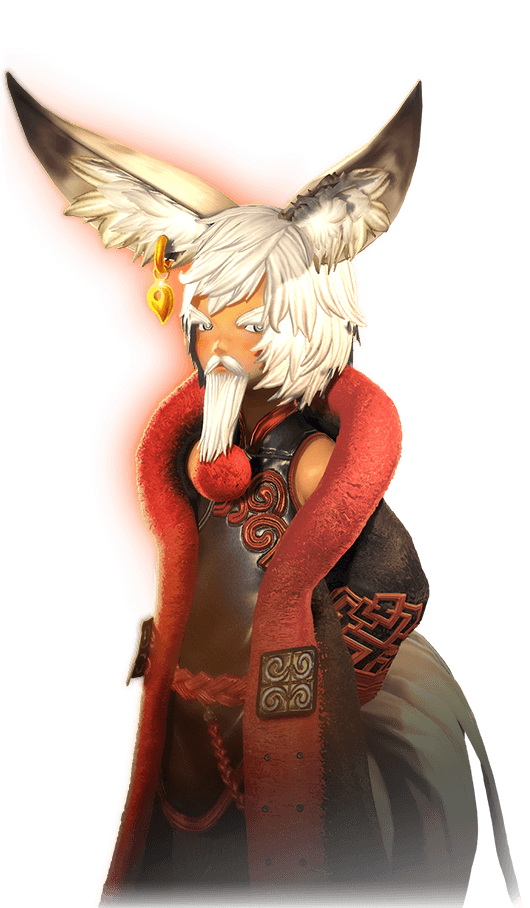 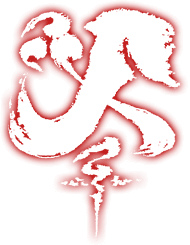 “All living beings are born free! Time and again we’ve seen established governments turn corrupt without hesitation, so why should we bow to those who only serve themselves?” – Crimson Chief Sansu

We’ve all been stepped on, kicked around, and mistreated by those who hold unjust power over the populace. Surely you’re as sick of it as the rest of us! The Crimson Legion believes in freedom above all else: freedom to make our own place in the world and freedom to rise against those who would enforce their will on the masses. We’ve all seen the way these overgrown organizations tread all over the common folk. It is the obligation of a government to protect its people and, if it fails in that regard, the people must make a stand for their own rights.

The Cerulean Order is just another stuffy, self-important organization waiting to replace the current bunch. Mark my words: it’ll repeat the same mistakes as the rest! It’s just the nature of those groups trying to force others to bend to their idea of how things should be. The Crimson Legion eschews outdated traditions – we’ll carve a new path for ourselves, leading the way into a future without some oppressive hierarchy dictating our lives. Our passion and drive can’t be resisted! So take up your sword and join us! Together we’ll break the chains of the past and show the world that the human spirit can’t be locked into servitude!

As a rising Martial Artist, you will be asked to join one of the elite Factions: they share a goal of eliminating evil, but differ in their views on how the realm shall operate. Choose wisely! Who you align with will determine the Clans you can join.