It’s a bird! It’s a plane! It’s Familiars in a Flying Saucer!

Stressed from saving the Earthen Realm? Take a break from roving evil and have some fun being Mischief Makers!

The Familiars had a dream where they were riding flying saucers and shooting neon stars. Never would they have thought that this fantasy would become a reality!

Summoners are the next class to get their third specialization—Way of Fantasy! This specialization focuses on charging and stacking Sparkle, Cattery, and Starpoints to utilize new Familiar abilities. 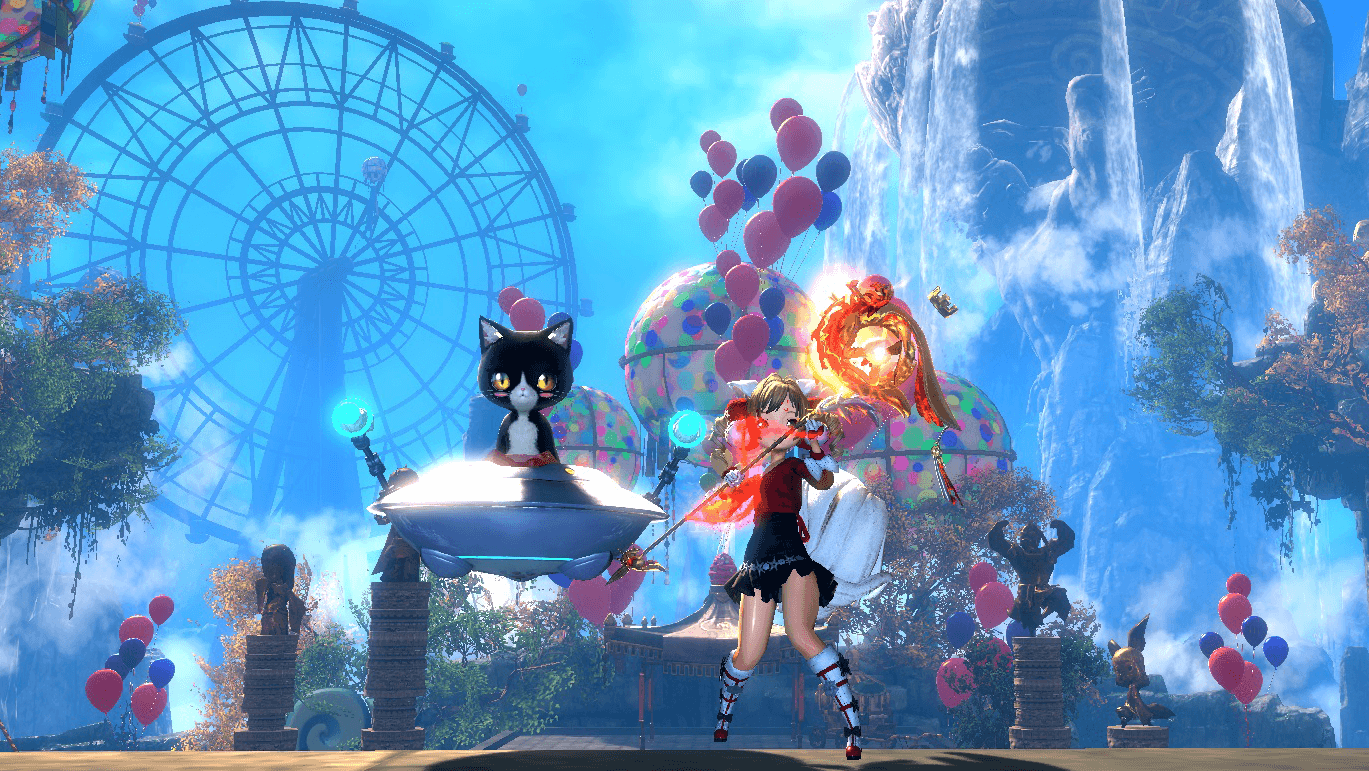 Play with Yippi and Skippi

The adult-sized childish duo is back with Candycloud Park located in Jadestone Village. “Play” with Yippi and Skippi to save the kidnapped children. Dodge lasers and show the duo who’s boss to collect Candycloud Taffy, Starwheel Tickets, and the usual rewards. Starwheel Tickets can be spent at Hogshead Farmland’s Wheel of Fate for costumes and more! 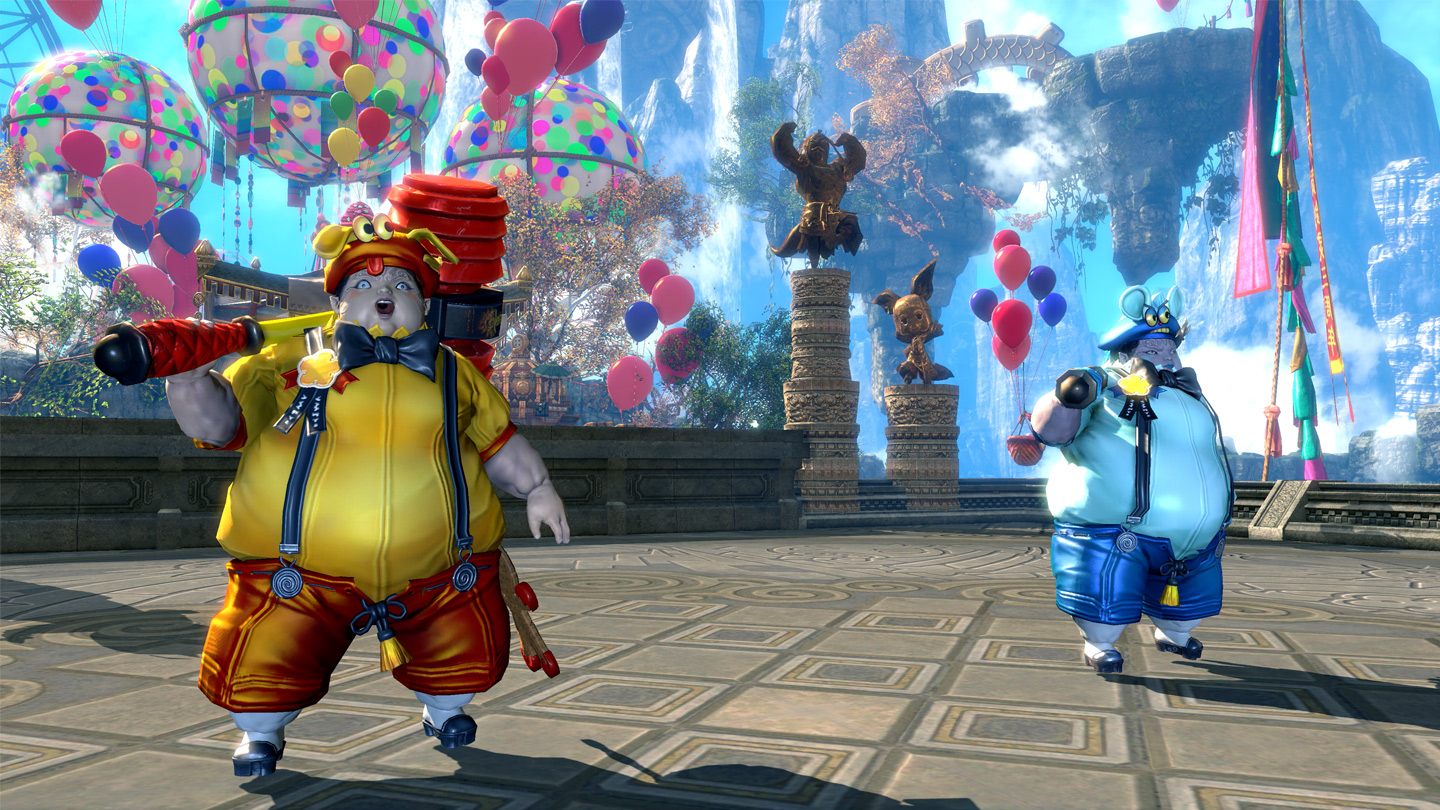