Enter Your Date of Birth

updates
Warden 3rd Specialization Preview
Release the Warden’s flames with the Way of the Inferno!

On July 6, Warden players will get an exciting new Specialization when Infinite Inferno releases: Way of the Inferno! All Level 60 Warden characters that completed the "Legacy of the Hongmoon Clan" quest will have access to it.

This new skill specialization infuses the Warden’s weapons and abilities with explosive effects, bringing the heat to the battle. We’re not sure where all the flames came from, but they will undoubtedly help defeat foes and enemies. Let’s look at how the Way of the Inferno works and some of these new abilities.

"Sometimes a meltdown is a good thing." – Warden saying

The Way of the Inferno provides Wardens with new skills and talents that center around the idea of the Greatsword being imbued with fire energy. The devastating power of the Warden has never been so visible!

With this new Specialization, the Warden can accumulate “Cinder” up to 7 times, which lets them use the skill Forge to trigger a Meltdown state. In this state, the Warden’s Greatsword increases Attack Power and Critical Rate, and makes the player immune to status effects for a short time.

For encounters requiring more defense, the skill Stoke grants status effect resistance to help with survivability. Some skills stack the Erosion debuff that increases damage by 1.5%, making Way of the Inferno a potentially devastating Specialization with the proper skill sequence.

The Flame Oath skill will buff the Warden character defensively and also unlock the Fury effect to retaliate against attacking enemies.

Last but not least, the Warden can spread an improved version of Soul Flare that grants the character fiery wings for a short duration! 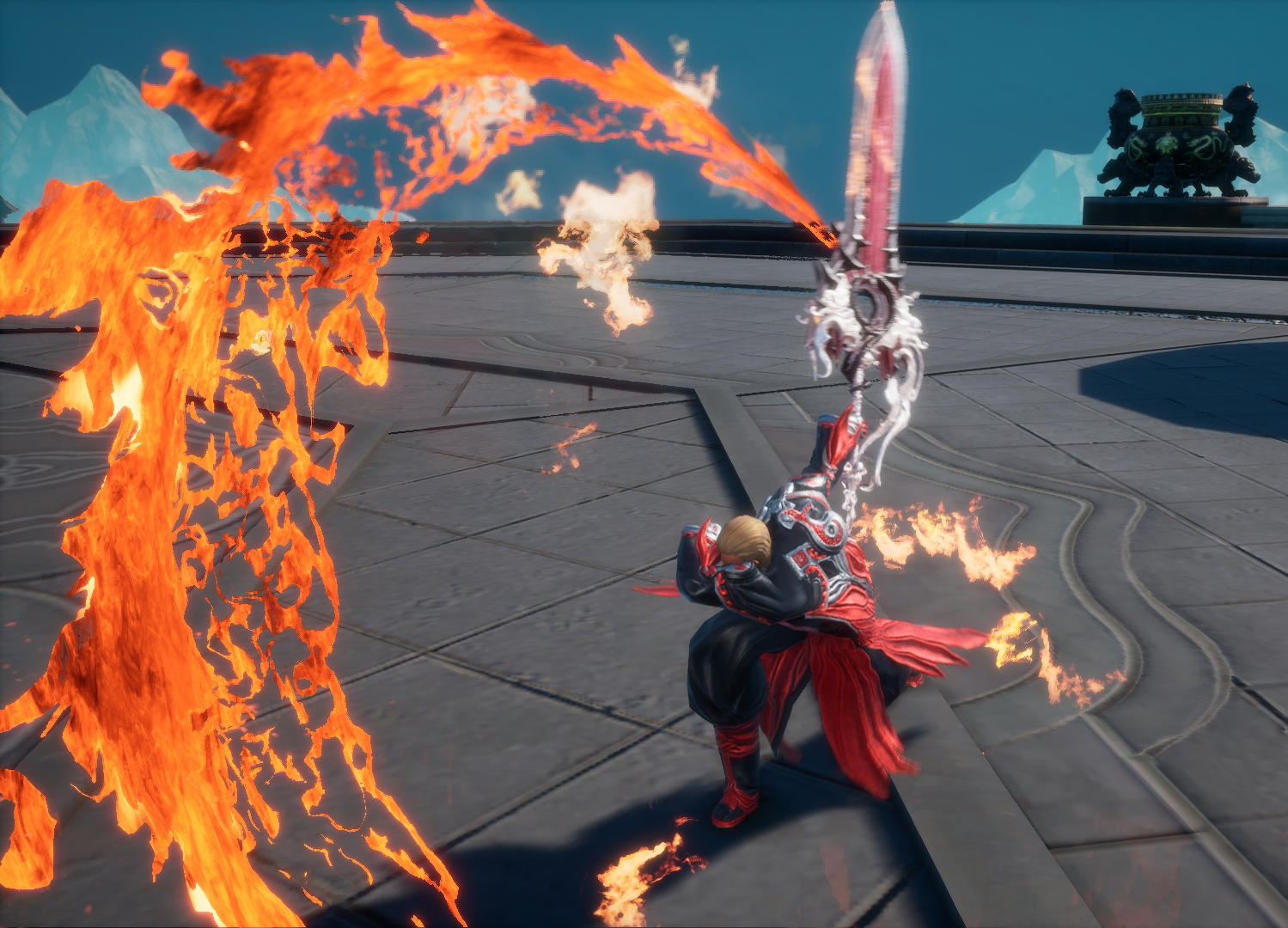 Here’s a closer look at some of the skills that you’ll be able to use next week.